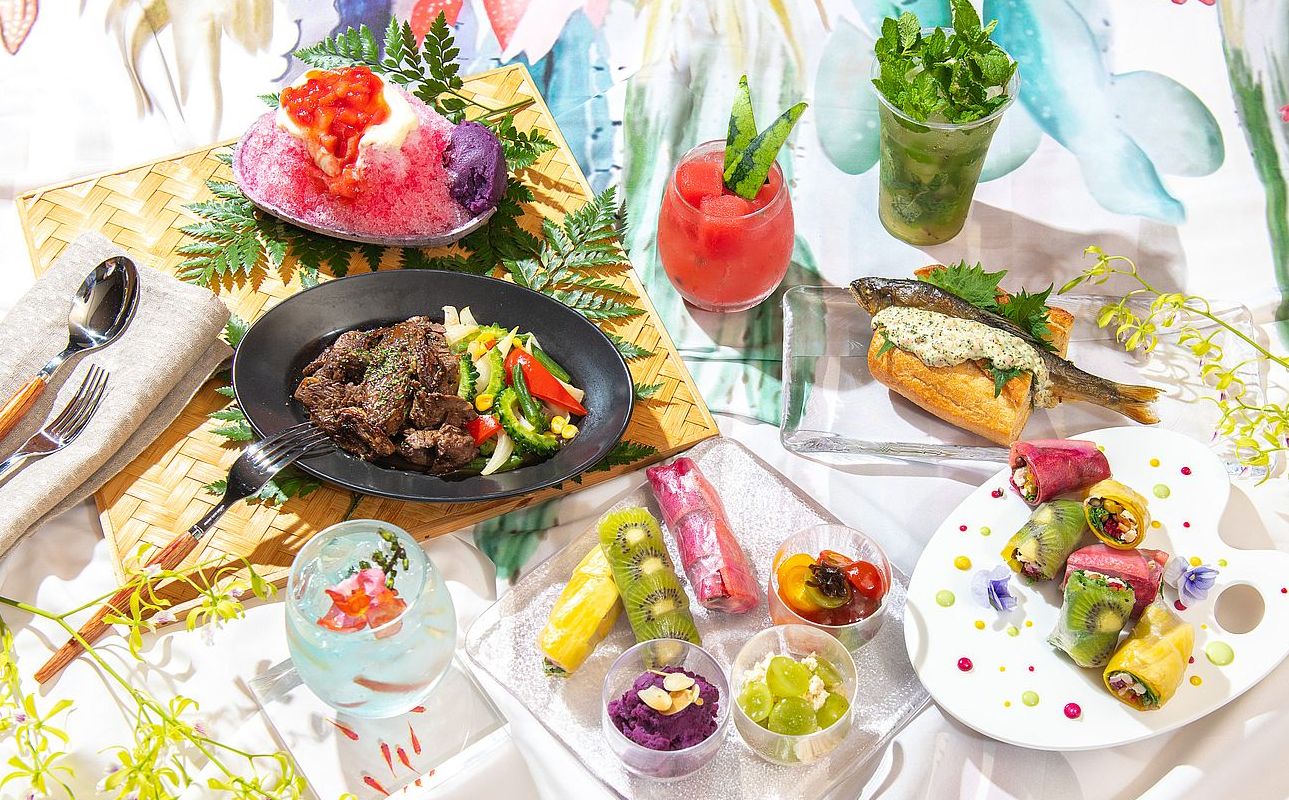 This summer, Tokyo Midtown has announced an outdoor lantern art event titled MIDTOWN ART PALETTE which will run from July 16 to September 17.

The outdoor event is taking place at MIDPARK ART LOUNGE which will be open at Midtown Garden for a limited time from July 16 to September 5. At the lounge, visitors can enjoy gazing at lantern art while enjoy a meal. 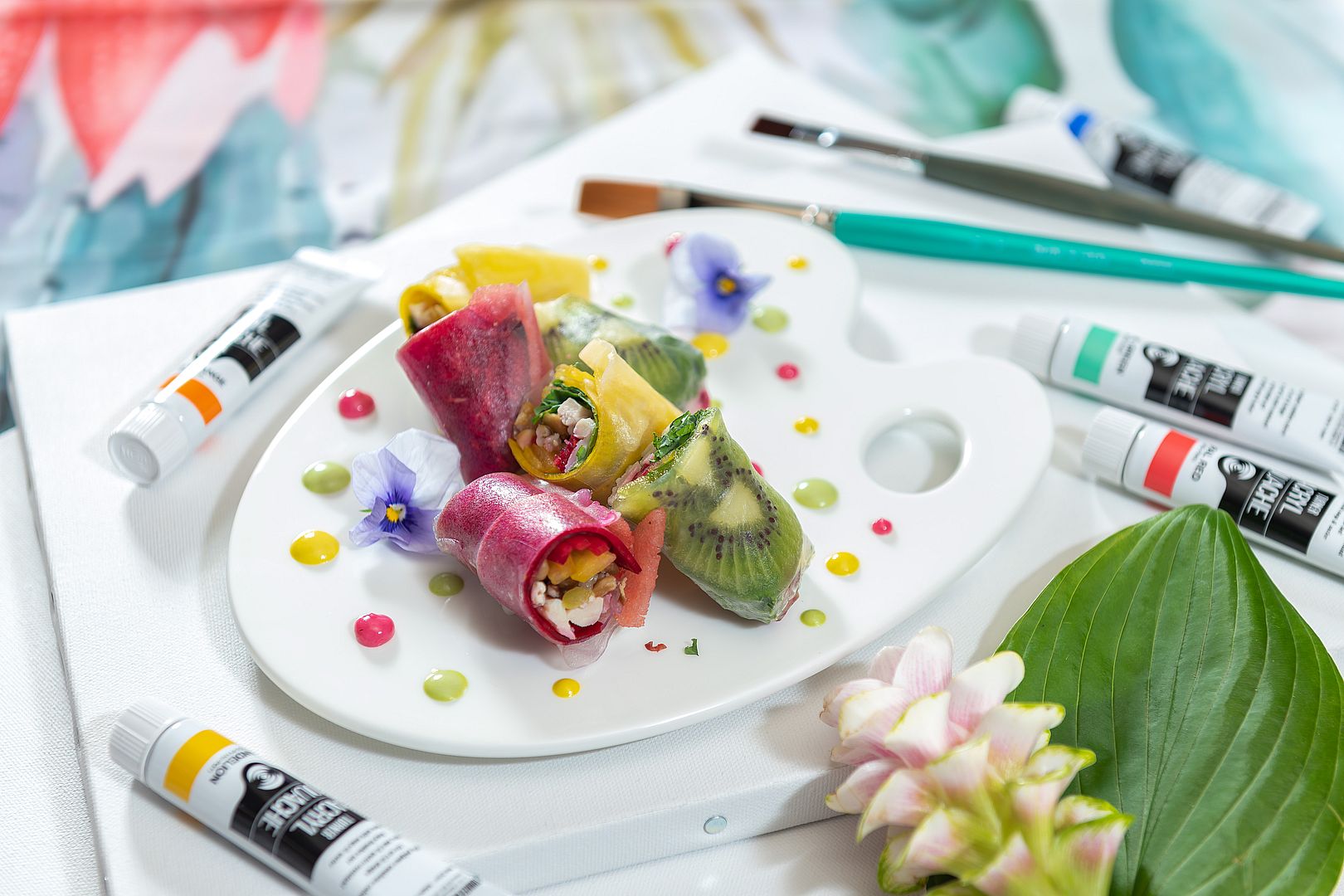 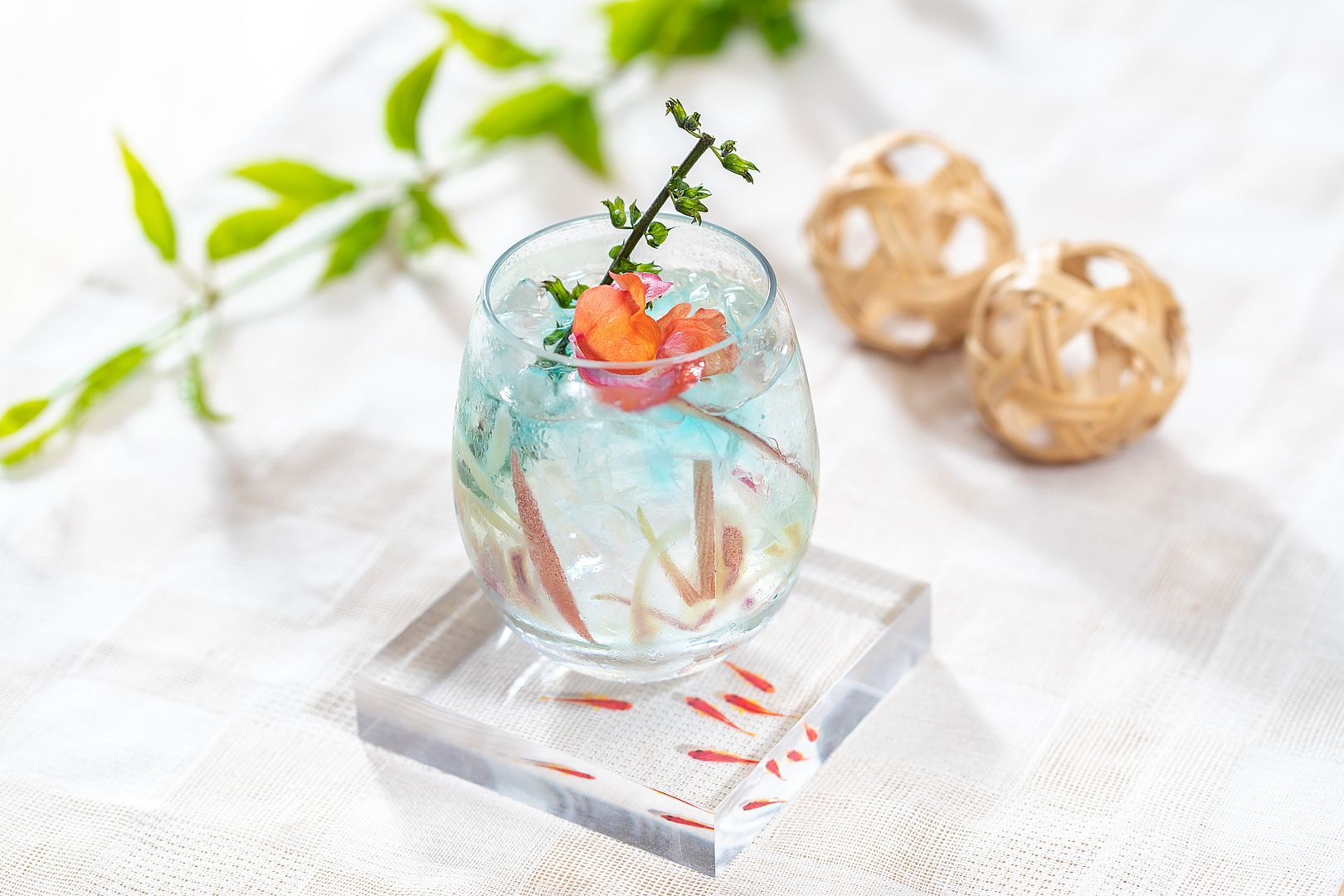 Visitors can enjoy tucking into some fruit rolls, a refreshing cocktail, shaved ice, and other tasty treats perfect for cooling down in the hot Japanese summer while sitting on one of the grass-like sofas that are like sitting on grass or wooden tables as they gaze at the enchanting lanterns.