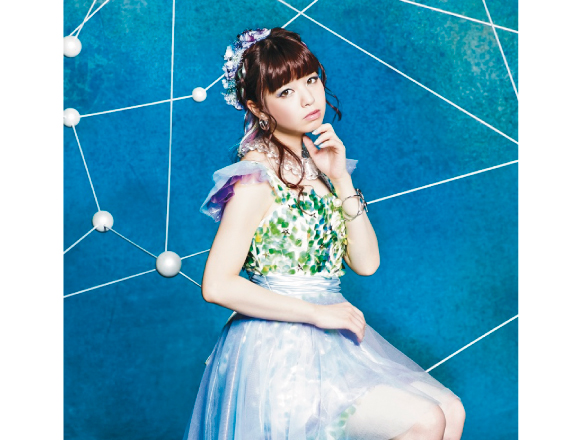 In line with the release of LUNARIUM, the new album by popular anime song artist Luna Haruna, a track-by-track preview trailer has been posted on her official YouTube channel, showcasing a diverse line-up of 13 songs in total.

“LUNARIUM” comes as Haruna’s third album in total, almost two years since her previous record, “Candy Lips.” The title of the album is a portmanteau of her name, “Luna,” and the “rium” that forms the end of words such as planetarium and aquarium. “LUNARIUM” boasts 13 visionary and dynamic tracks by Luna Haruna. The First Press Limited Edition comes with an attractive 48-page photobook compiled of photos that were taken of Haruna in Hawaii, as well as 4 music videos, a gorgeous CD cover featuring photography of Haruna, and the footage during the making of the photobook. This definitive package is an essential for all fans of Luna Haruna, packed into one complete volume.

To support the release of the album, Luna Haruna is touring to perform at numerous release events around Japan, so if you’re in Japan be sure to check the dates below and see if you can make one!

【Event Type】Tokuten-kai: Have Luna Haruna sign something of yours

◇June 23rd @ 20:00 (will be broadcast live on Nico Radio after the performance)

※For full details on how to sign up to the events, please visit Luna Haruna’s official homepage below.

Related Article：In the Music Video of Haruna Luna’s new song “Fly Me to the Moon” she appears in a swim suit.

Related Article：Haruna Luna releases a lyric video of her new song “MONSTER” from her new album!

Next » The one-man live of Haruna Luna finished in great success! The new song “Kirameki☆Life Line” was performed at the live