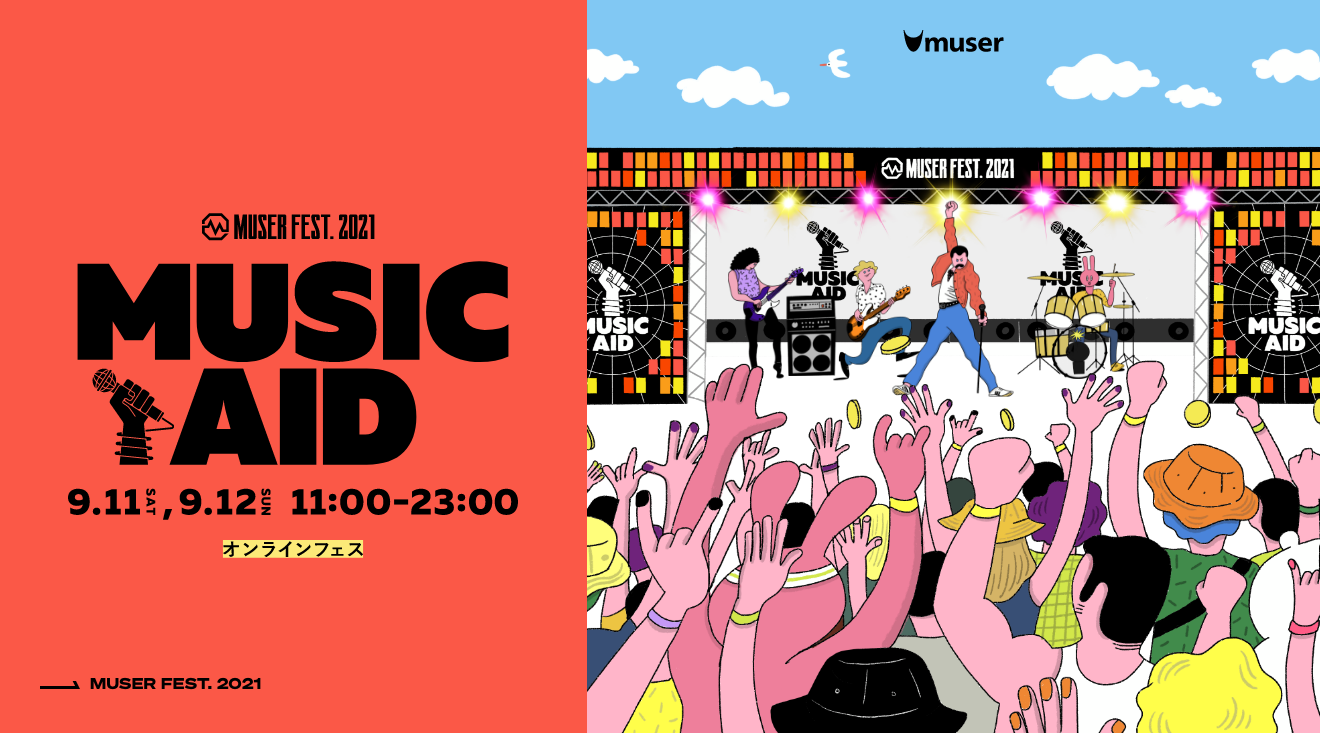 The newly announced artists are ATARASHII GAKKO!, the 4-member performance dance unit, Jazzrronik, who will be performing as a trio,  CHAI, who have received high praise overseas, and fox capture plan, who have performed the theme songs for a variety of tv shows and films.

A live band performance from Yasuyuki Horigome has also been announced.

19 performing artists have been unveiled so far, with artists from overseas being announced in the near future. You can watch a special comment from each artist on the MUSER Official YouTube channel.

There will be exclusive digital content for those who purchase tickets to the event, including some that are already available to view by logging into the MUSER Fest official website and clicking My Page. 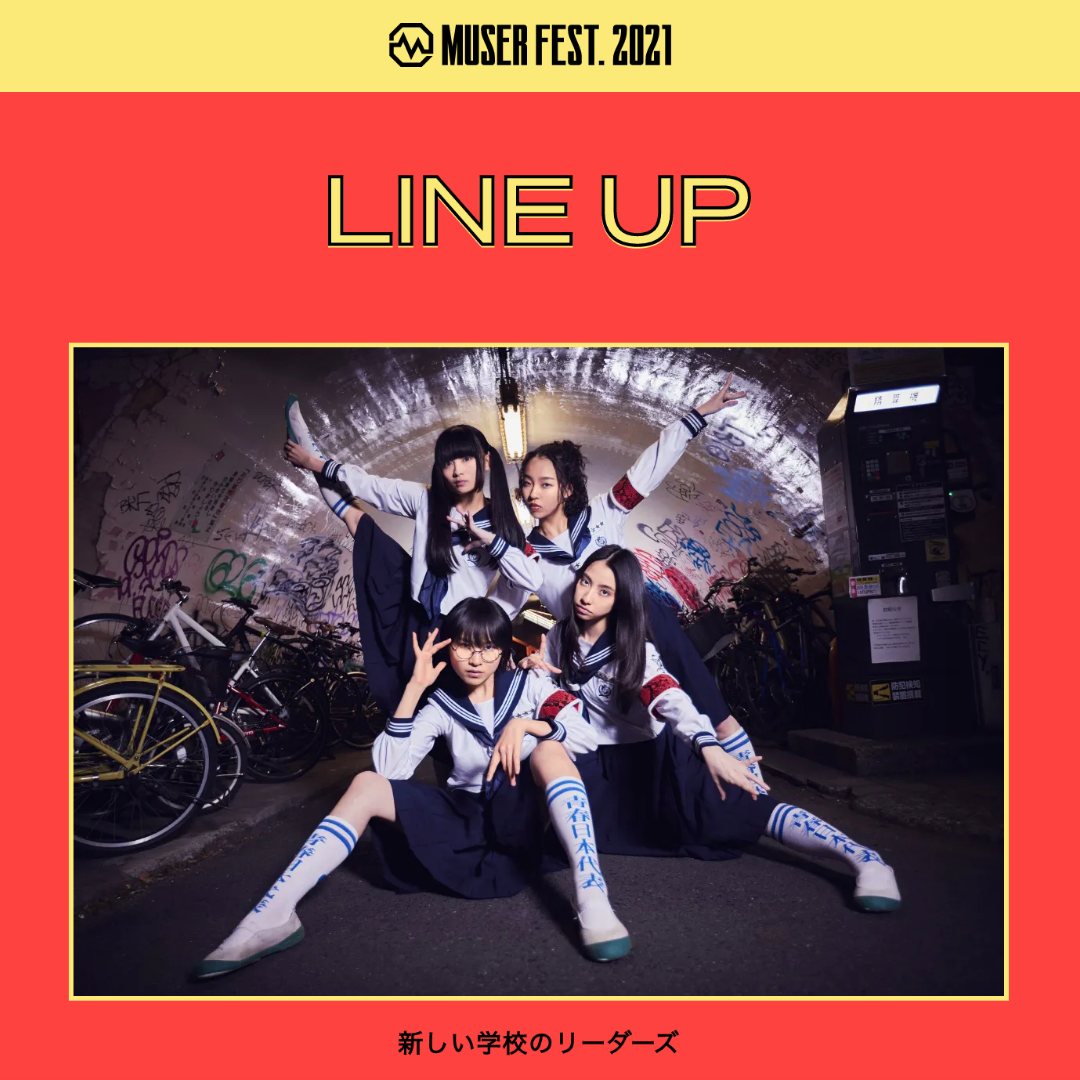 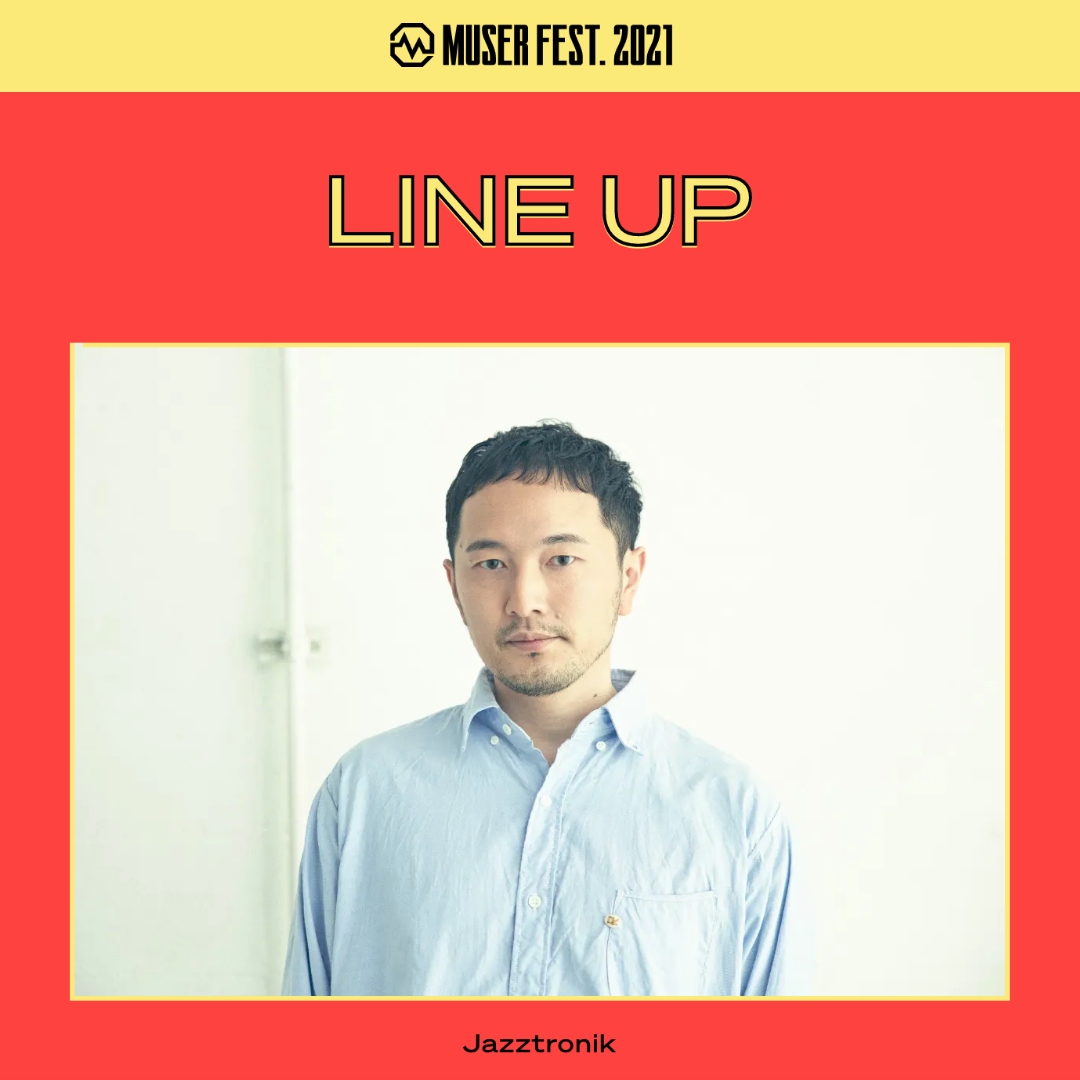 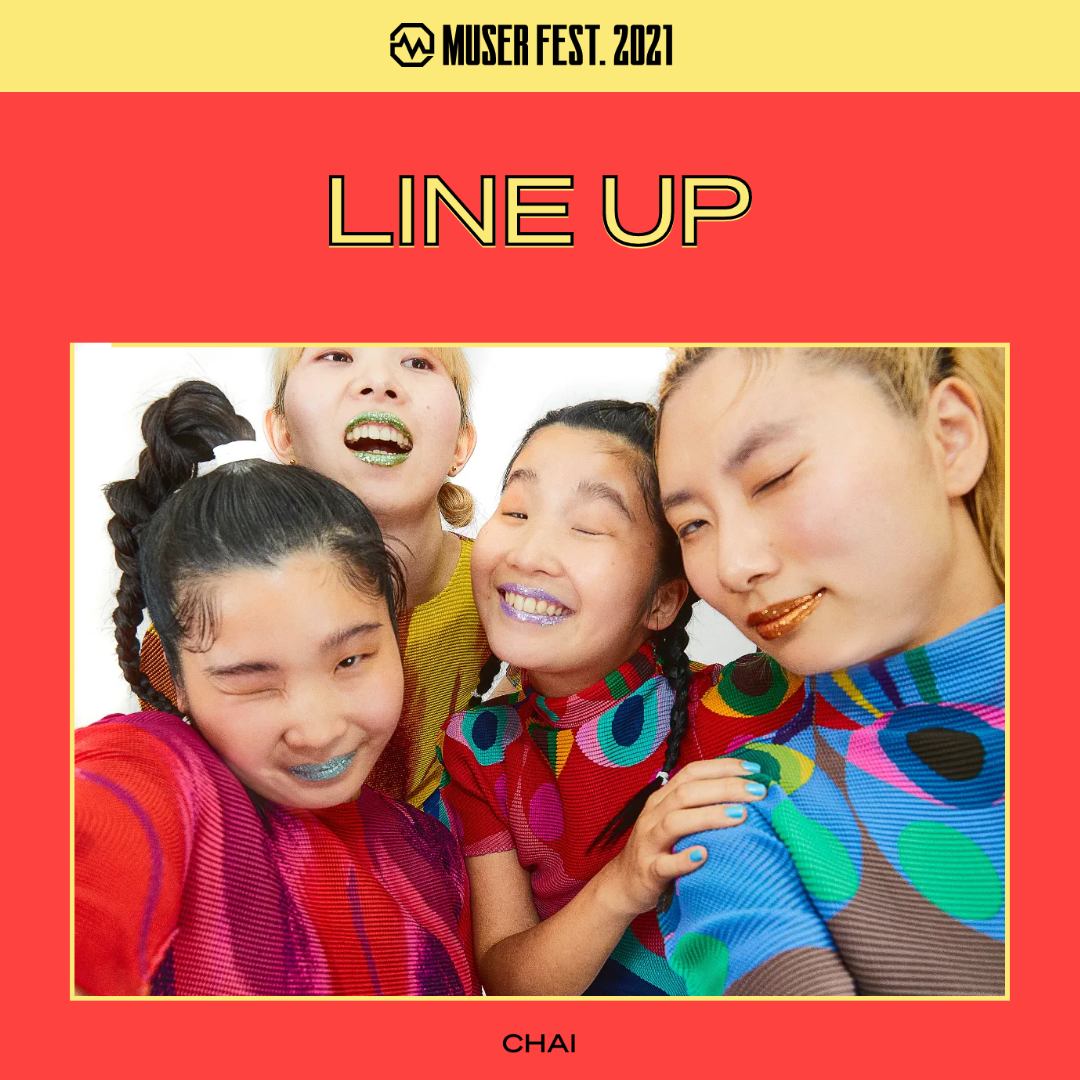 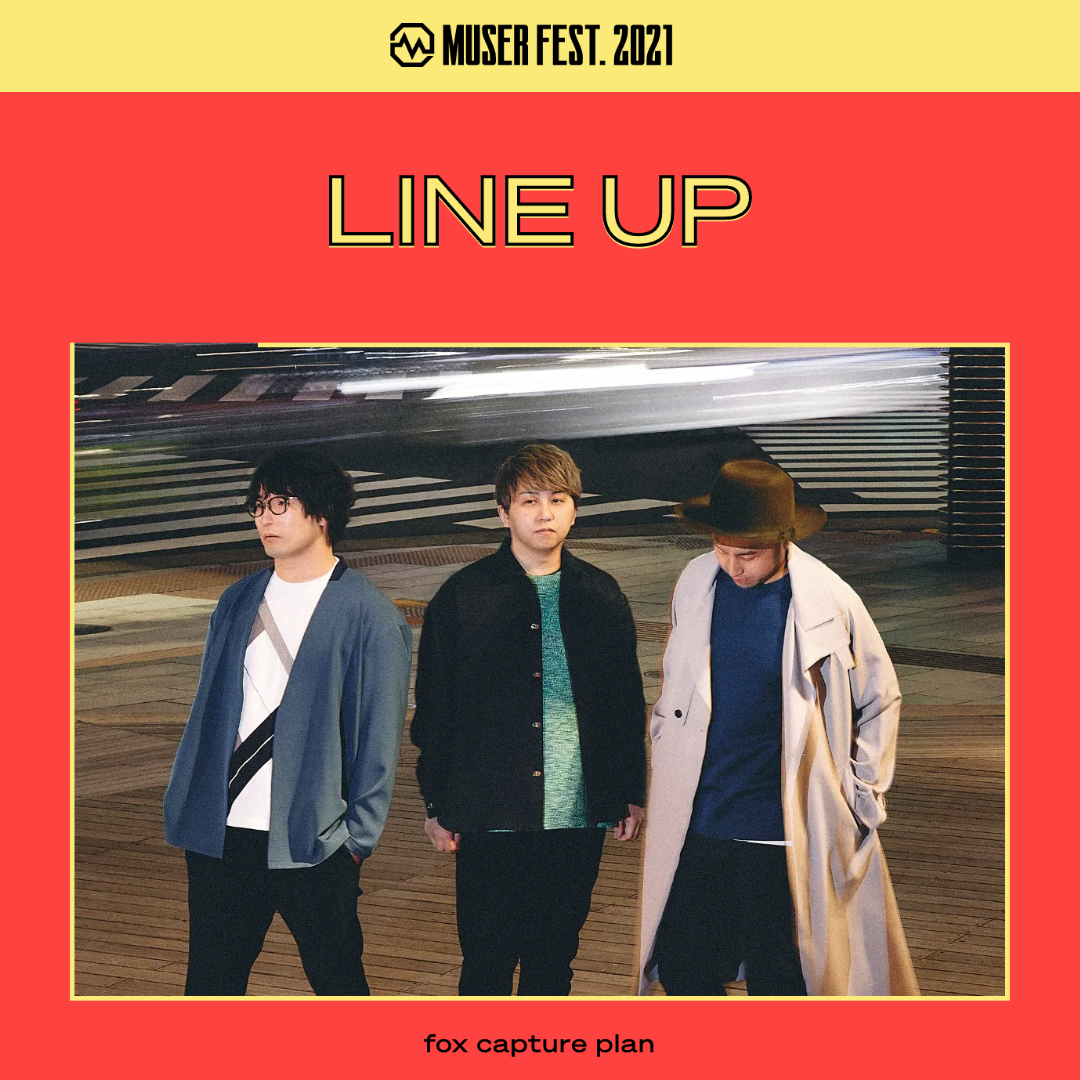 Here you can see all previously announced acts:

Get heated up this summer from the comfort of your own home with this online festival!

Next » Cardi B Acknowledges J-Pop Group ATARASHII GAKKO! on Twitter

*A free account is required to view the stream.

*Streaming is supported via PC, mobile, and tablet devices.