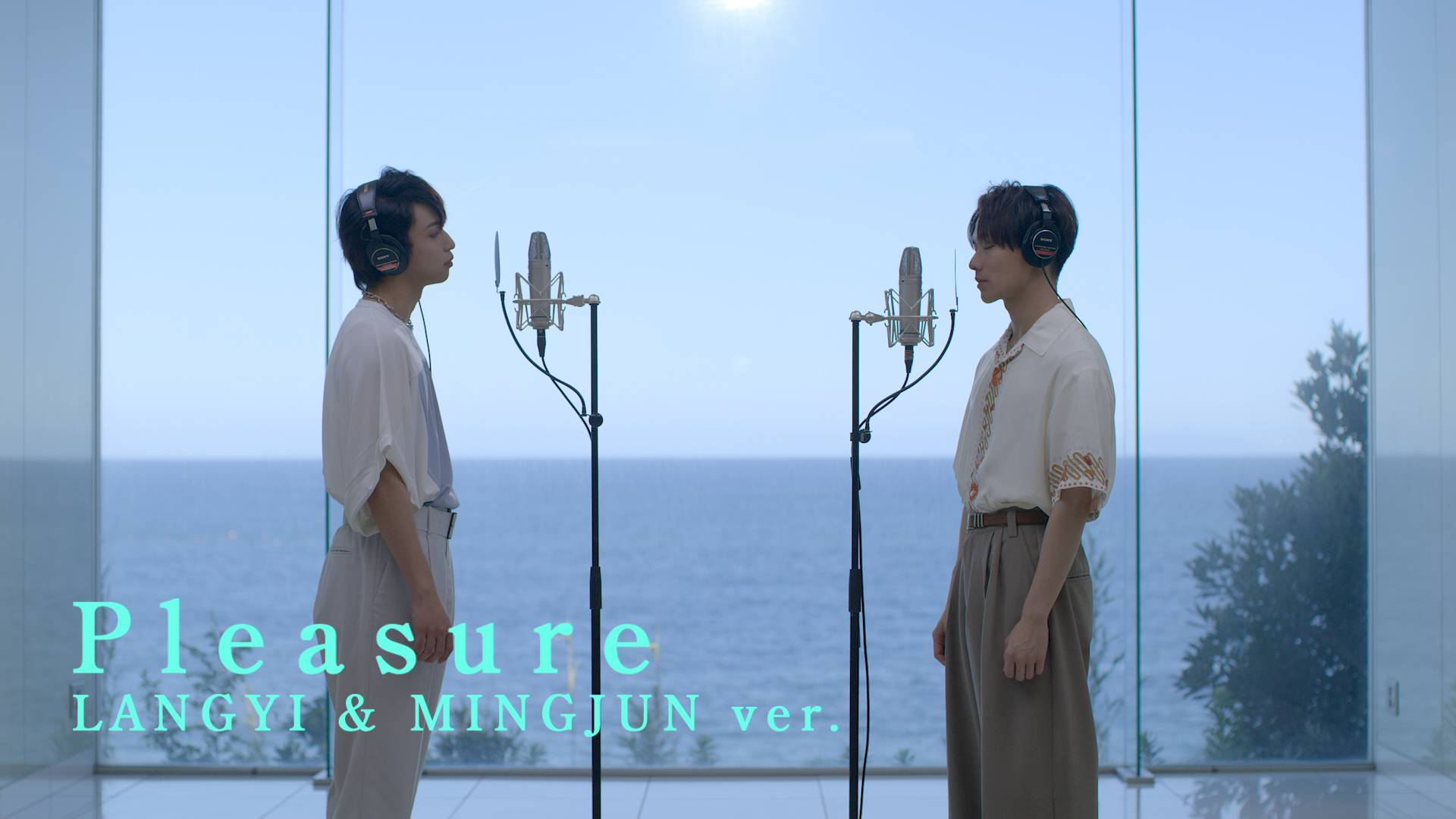 Japanese-Chinese boys collective WARPs UP’s Chinese members LANGYI and MINGJUN have started covering songs in Chinese. The project has started with a self-cover of Pleasure, the opening song for the Fruits Basket The Final anime that was announced in April.

“You, yourself, can change the future, regardless of your destiny or environment” is the theme of the original song, which has been transformed into an acoustic version, centring around on the piano. The arrangement has been adjusted to add a summery vibe, allowing the listener to imagine a warm and bright future.

The music video has been shot in a similar style to LANGYI’s WARPs UP Vocal Club cover in May, focusing on the two members singing into their microphones.

The video reflects the original meaning of the song, filmed carefully to capture a midsummer feeling.

The music video premieres on the WARPs UP YouTube channel on August 12, at 22:15.

Pleasure (LANGYI & MINGJUN ver.) will be available on streaming sites from August 12th. The trilogy of acoustic covers being released this summer is made up of songs specially selected by the two Chinese members, covered in Chinese. The second and third songs are confirmed to be covers of hit songs that everybody will recognise. 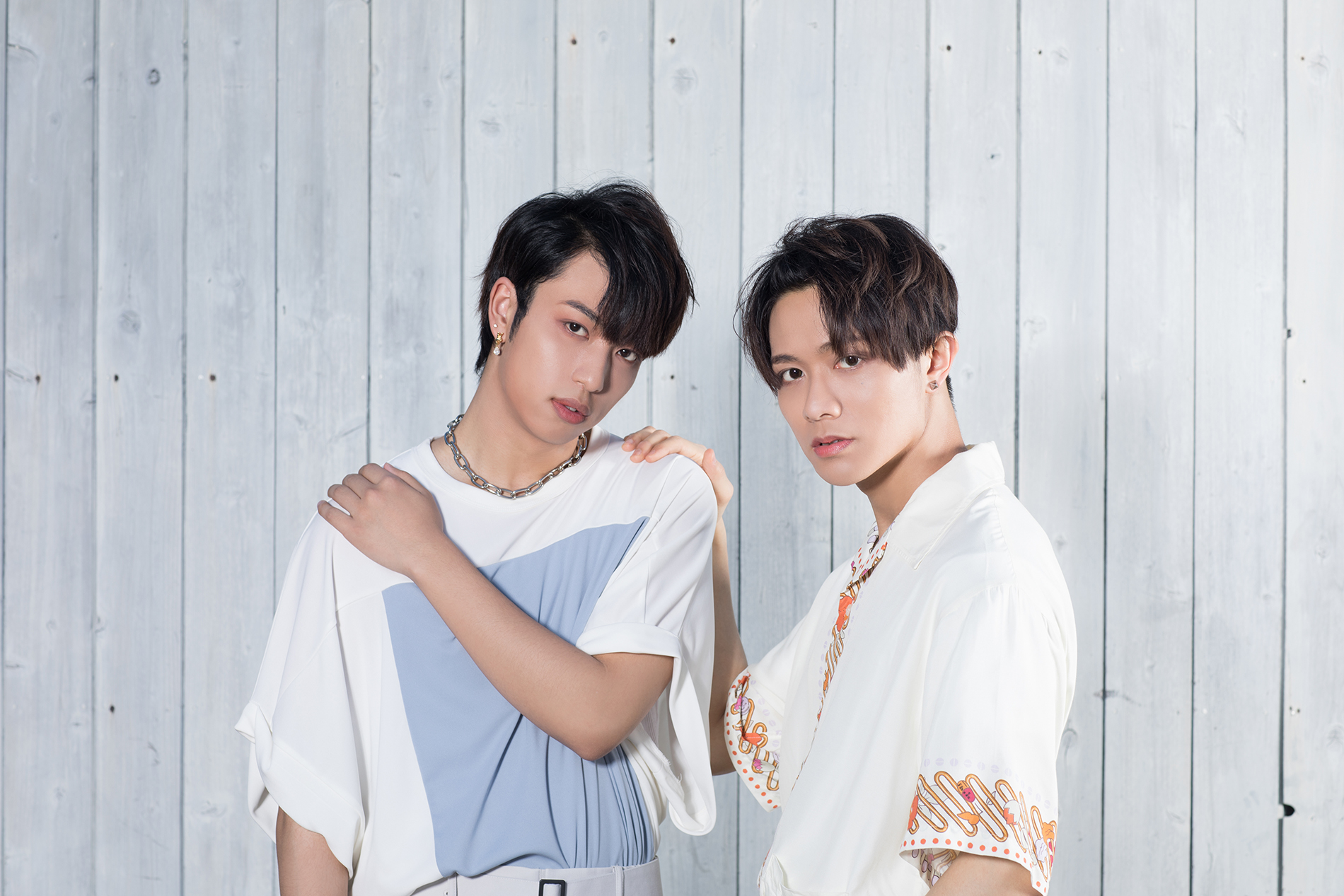 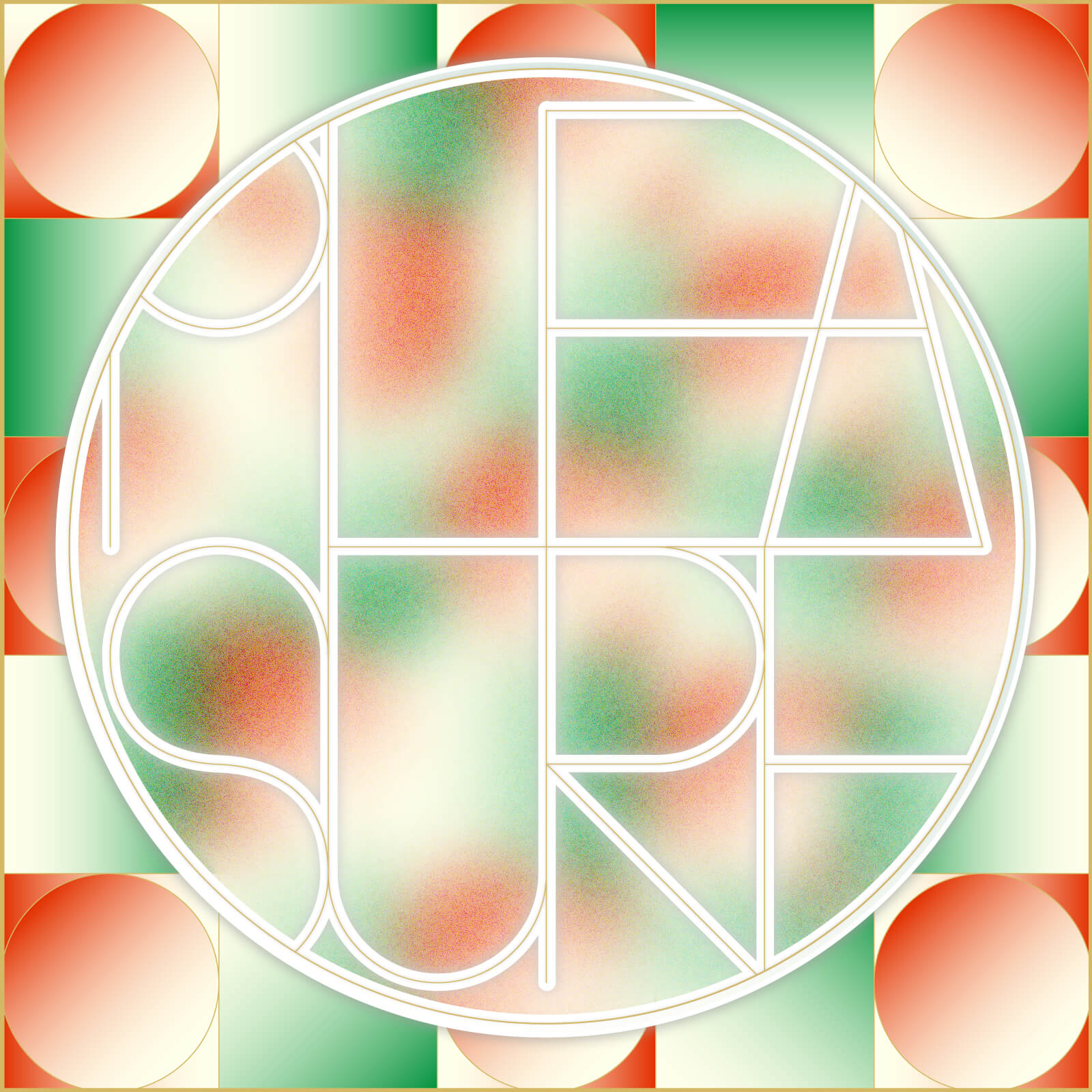