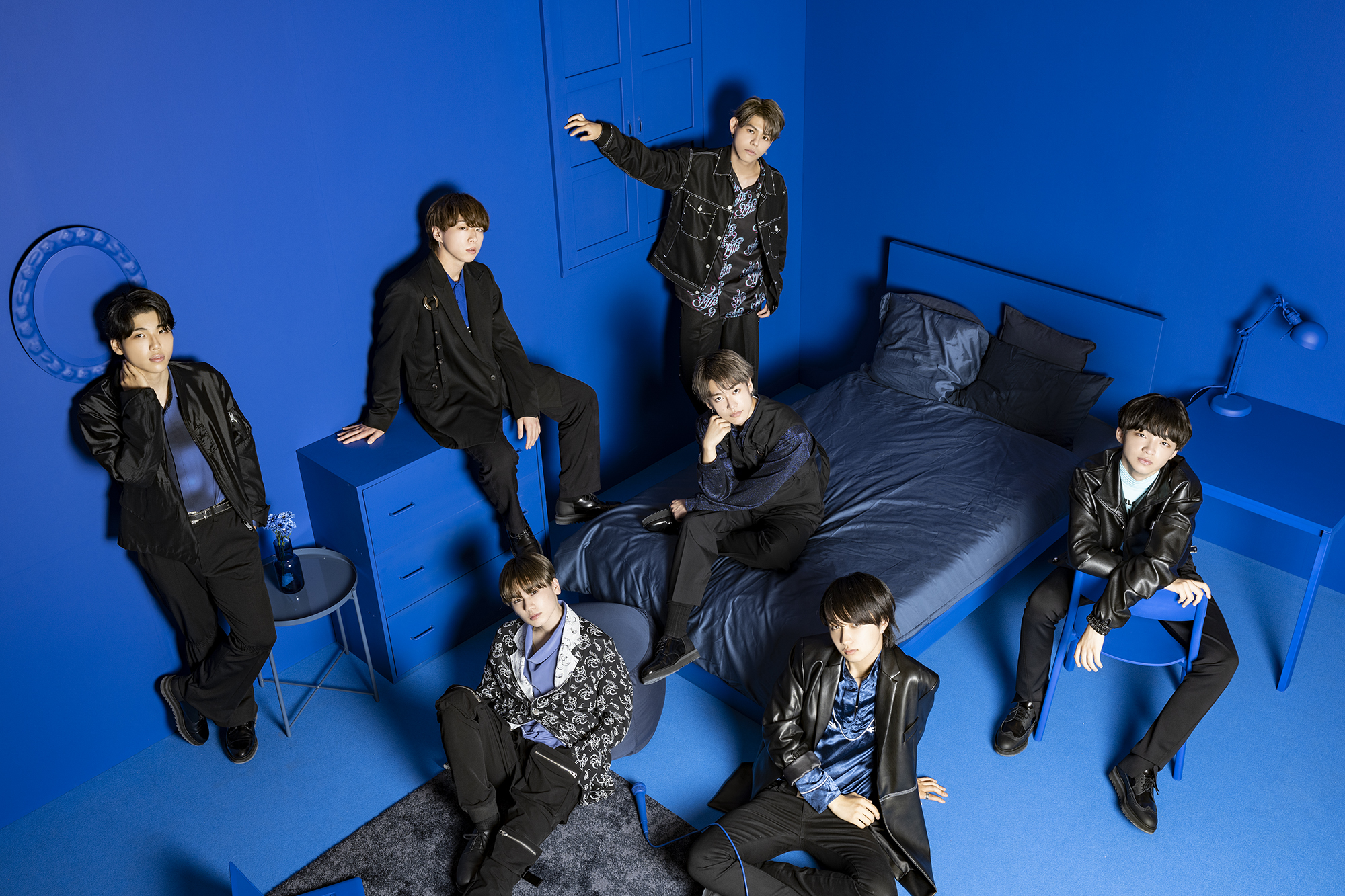 BE:FIRST, the 7-member boy’s group created from winners of SKY-HI’s 6-month “THE FIRST” audition, has released their pre-debut song titled Shining One. Initially, the song was performed at the final screening of the audition process.

The group is made up of members SOTA, SHUNTO, MANATO, RYUHEI, JUNON, RYOKI and LEO. Hip-hop group m-flo’s ☆Taku Takahashi, who initially produced the track, added some finishing touches to this official release.

The BE:FIRST version of Shining One hit #1 on iTunes, LINE Music, Rakuten Music, AWA’s trending list, mora, and mu-mo. The group credits the success of the track to a blend of incredible quality, creativity, and artistry.

The BE:FIRST version of the track and an accompanying music video were released on August 16. Performed against a white backdrop, the members perform impeccably, and the video has been a hot topic on social media since its release. Following their final audition, the members were tasked with learning a new dance in only 30 minutes, after which they were immediately filmed performing on stage. If you pay attention, you can see bits and pieces of this incredible choreography!

What do you think of this new group? 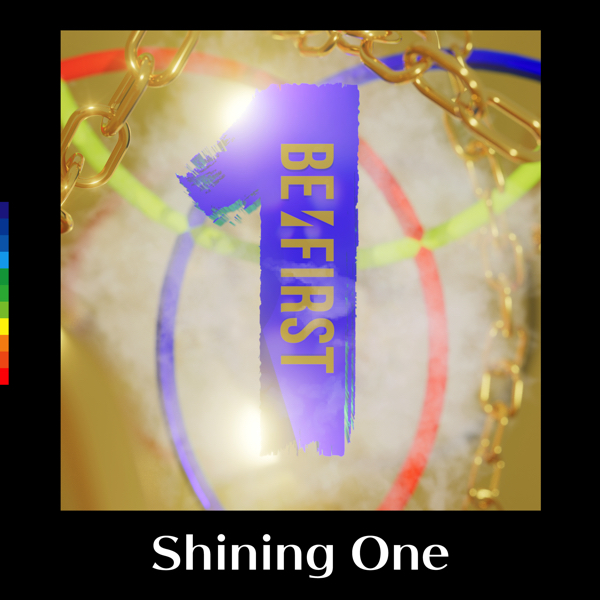