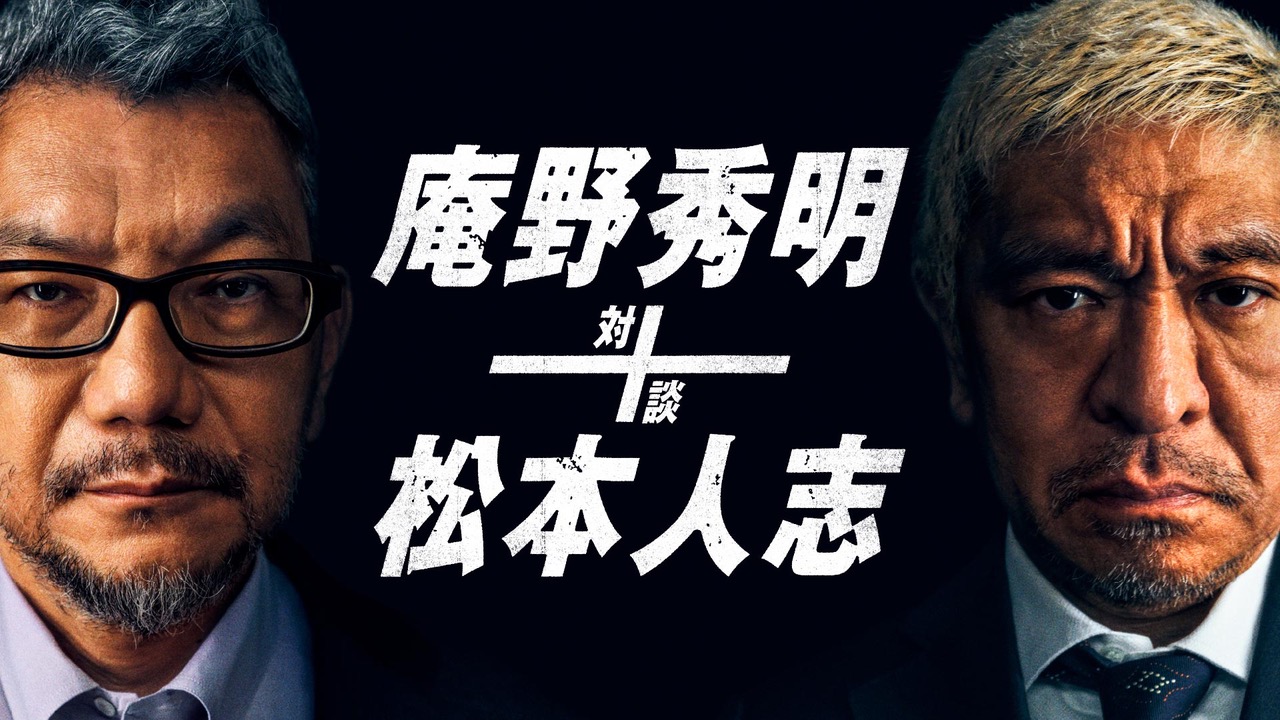 A special interview between Evangelion creator Hideaki Anno and popular Japanese comedian Hitoshi Matsumoto is coming to Amazon Prime Video on August 20. A trailer and teaser visual were also released with the exciting announcement.

The release of sci-fi mecha series Neon Genesis Evangelion in 1995 cemented Anno’s legacy in the anime industry. As a director, he also worked on series like Gunbuster, Nadia: The Secret of Blue Water, Kare Kano, and 2004’s Cutie Honey.

Evangelion 3.0+1.0: Thrice Upon a Time was released in theaters on March 8 and quickly became a phenomenon, making $92.7 million at the Japanese box office. Currently, all Evangelion films are available on Amazon Prime Video.

Hitoshi Matsumoto has been at the forefront of the Japanese entertainment industry for decades, working as a comedian, film director, writer, and producer. He makes up one half of comedy duo Downtown, along with fellow comedian Masatoshi Hamada.

Matsumoto currently hosts and produces the show Documental, available to stream on Amazon Prime Video. Currently on its ninth season, the show is the longest-running Amazon Original Series in Japan. It revolves around ten comedians trapped in a room with each other, with the last to laugh dubbed the winner. Each comedian is hand-picked by Matsumoto, and the show has become popular in the US, Mexico, Australia, Germany, France, Italy, Spain, India, and other countries around the world.

The trailer shows the moment in which Anno and Matsumoto meet for the first time, and viewers can sense the nervous energy in the air.

What kind of conversation will these two have, considering how different they are? Watch and find out!