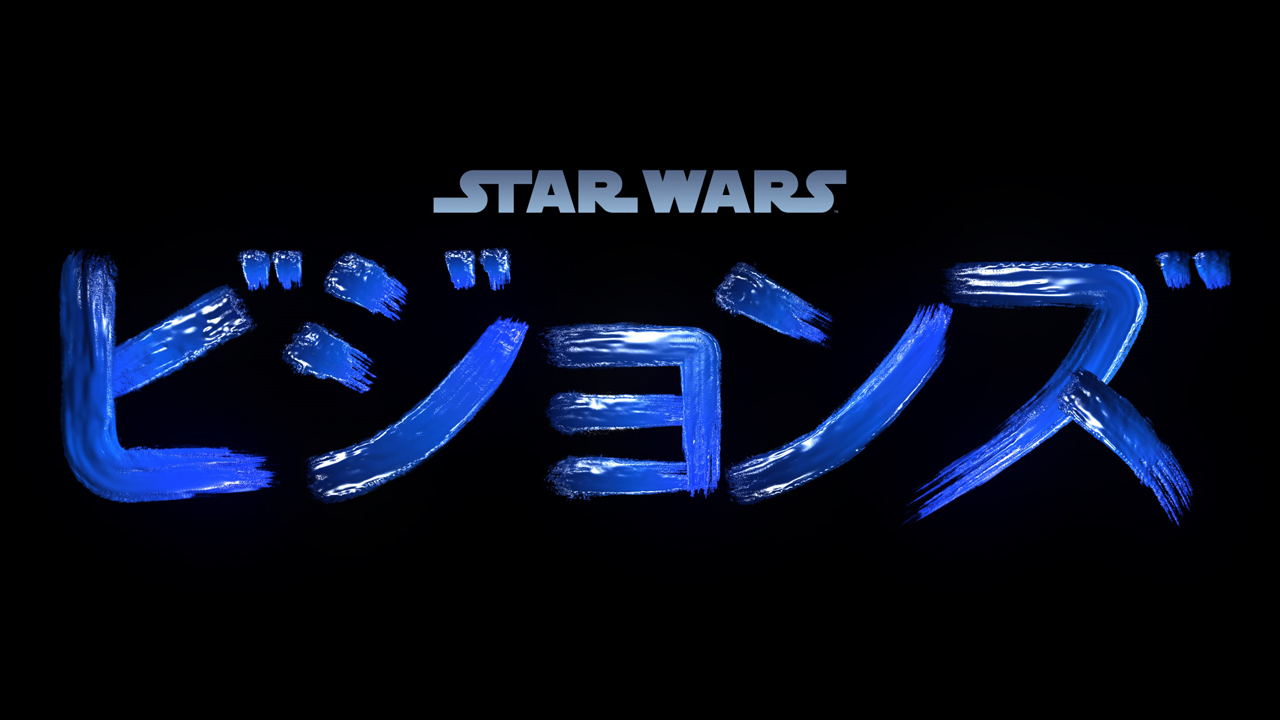 The anime Star Wars anthology Star Wars: Visions is coming to Disney Plus on September 22, and ahead of release, a more detailed trailer has been released to excited audiences worldwide. Seven of Japan’s leading animation studios are participating in the highly-anticipated project, which will tell nine new stories from the Star Wars universe. Each studio will bring their own unique vision to the epic space opera, and fans worldwide have been blown away by the new teaser footage.

The project aims to introduce Japanese anime and pop culture to the world in a new way. The trailer contains fantastical lightsaber battles and unique characters along with memorable moments from the films, including the famous line “May the Force be with you.” Fans around the world are raising their expectations for the explosive final product.

Below is a list of the animated shorts featured in Star Wars: Visions, as well as the contributing studio:

George Lucas, the creator of Star Wars, has cited Japanese director Akira Kurosawa, and Japanese culture as a whole, as a great influence on his works. The executive producer of Star Wars: Visions, James Waugh, calls the project ‘a love letter from Lucasfilm to Japan, the country that gave the world anime culture.’