Nakimushi, who performed the ending song for the second cour of TV anime Tokyo Revengers, have opened a special website to distribute the stem data and instrumental track for their song Tokyo Wonder.

Using the released stem data, you can listen to each individual part that makes up the song and mix them up, listening to each track on its own or with other parts. You can play with the parts, adding your own vocals, and creating your own remix of Nakimushi’s song.

The stems and instruments will be available until December 31 2021 at 23:59. The details on how to download them are available on Nakimushi’s official homepage and Twitter account, so be sure to check it out.

Tokyo Wonder is the ending song for the second cour of the anime Tokyo Revengers, with the Bloody Halloween Arc starting in July 2021. The song has over 1.4 million views on YouTube and has taken off in popularity both in Japan and overseas, reaching within the TOP 10 in both the Apple Music J-Pop Ranking in 28 countries and the iTunes Store J-Pop Ranking in 14 countries. 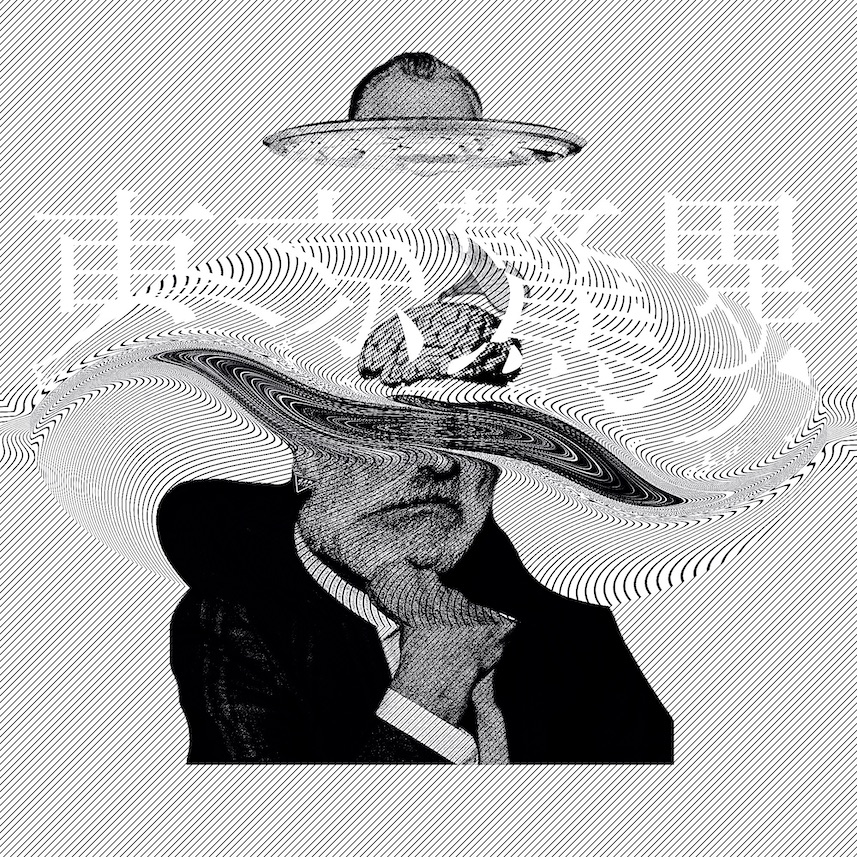 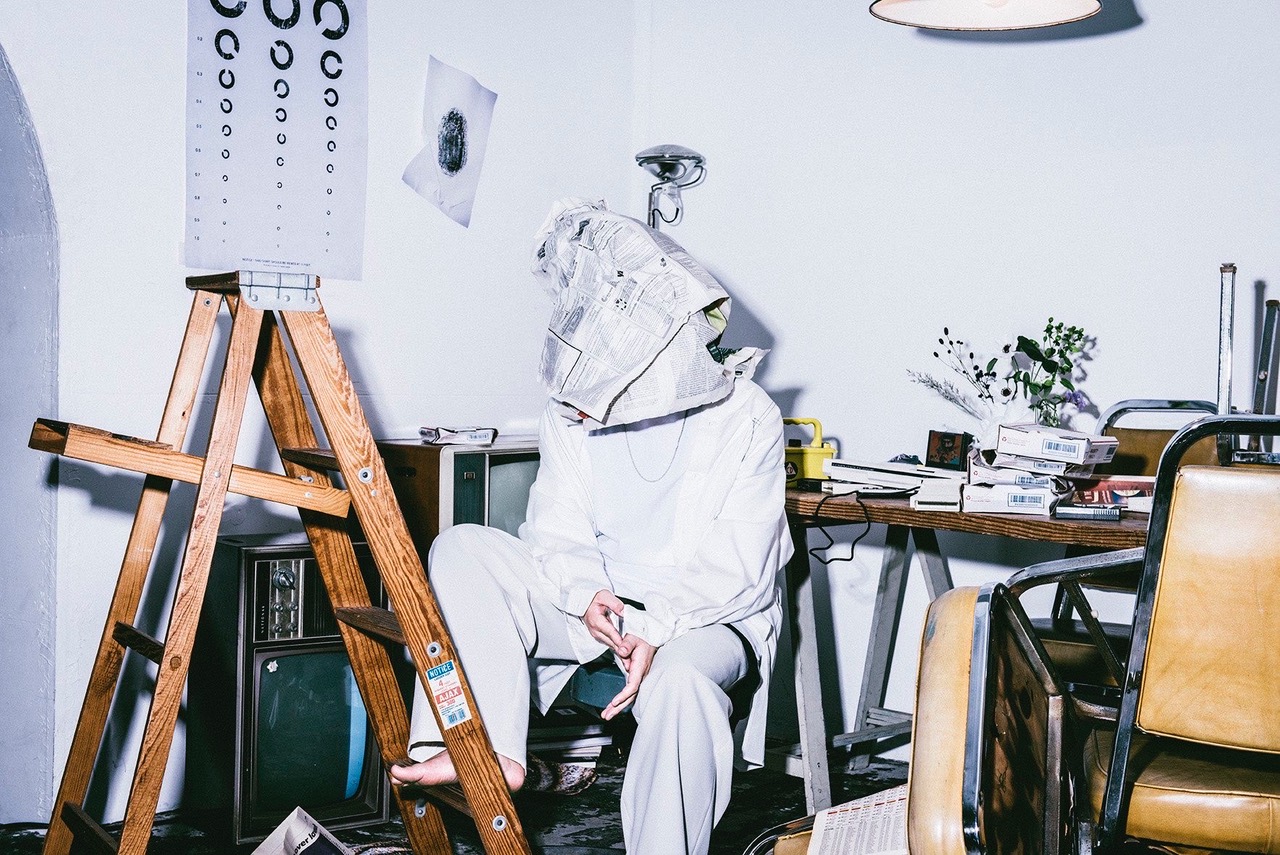