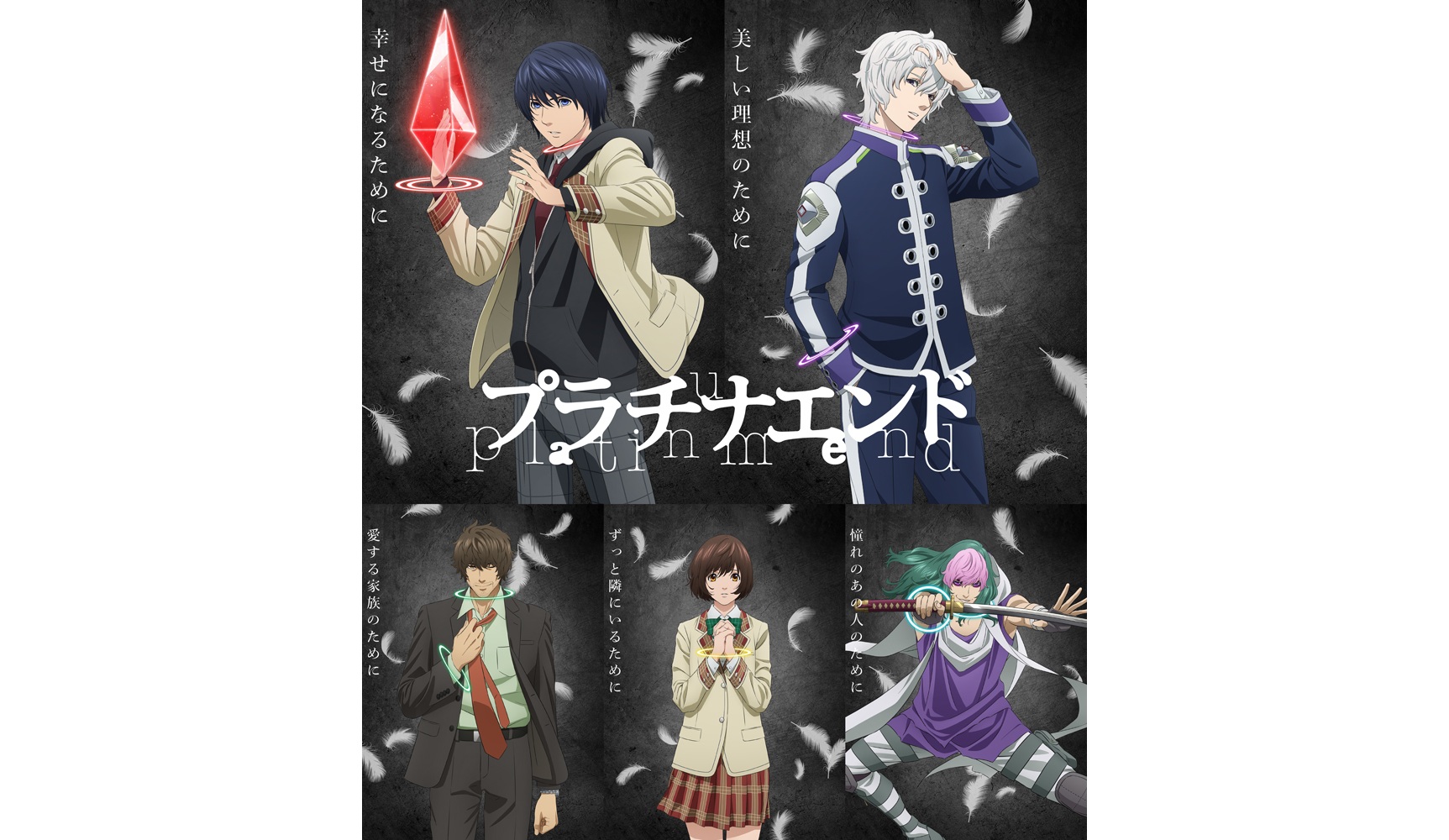 The third key visual has also been unveiled alongside the PV. It features Kakehashi Mirai, Uryuu Kanade, Mukaidou Nanato, Hanakago Saki, and Sokotani Hajime, who make up five of the God Candidates, reflecting the beginning of the story. Pay close attention to the quotes from each character as you check out the new visual.

BAND-MAID will be performing the opening song “Sense,” while “Kofuku-ron” by Miyashita Yū will close the anime. BAND-MAID, performing the OP, are a Japanese rock band whose heavy sound greatly contrasts their maidlike appearance, garnering support from fans and media all over the world. Miyashita Yū, performing the ED, is a multi-talented singer and illustrator who is known online for writing lyrics, composing and arranging songs, and producing animated music videos. BAND-MAID’s Sense has been previewed through the second PV, with the TV size music video due to release on September 6.

In addition, a pre-screening has been scheduled to be held at Shinjuku Wald 9 on October 3. The screening will show the first two episodes, followed by a talk show with Miyu Irino (voice of Kakehashi Mirai), Ogura Yui (voice of Nasse), and Ishikawa Kaito (voice of Iryuu Kanade). Applications to attend the screening are open now, so be sure to check the official homepage for more details.

“I read JUMP comics on a daily basis, so it feels like a dream come true that BAND-MAID could be involved in this project-po. Beyond that, I read Platinum End from start to finish, so I feel so honored and happy that we were chosen to perform the opening theme-po. I hope our song will energize the world of Platinum End-po.”

The mystery of the original series, the transition from despair to hope, the core strength and courage of the protagonist’s heart and whatnot – I was conscious of each of these feelings as I performed my song. The song tells of the divine and yet powerful, of how even through pain, we can look towards the present, the future, and even the world. It was hard work blending in the superimposed voices throughout the track to suit the song and lyrics, so I would be greatly happy if you could pay attention to them. 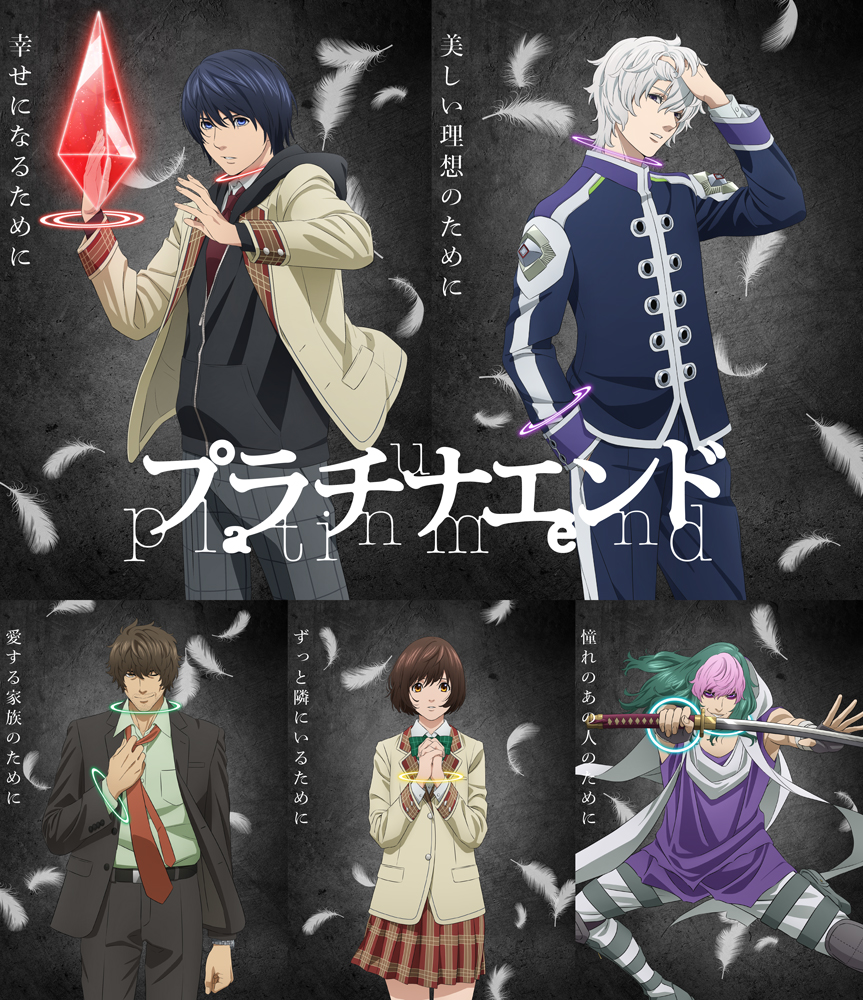 TBS: Broadcasting from 01:28 on Thursdays from October 7.

*24 episodes have been scheduled to broadcast, split into two series