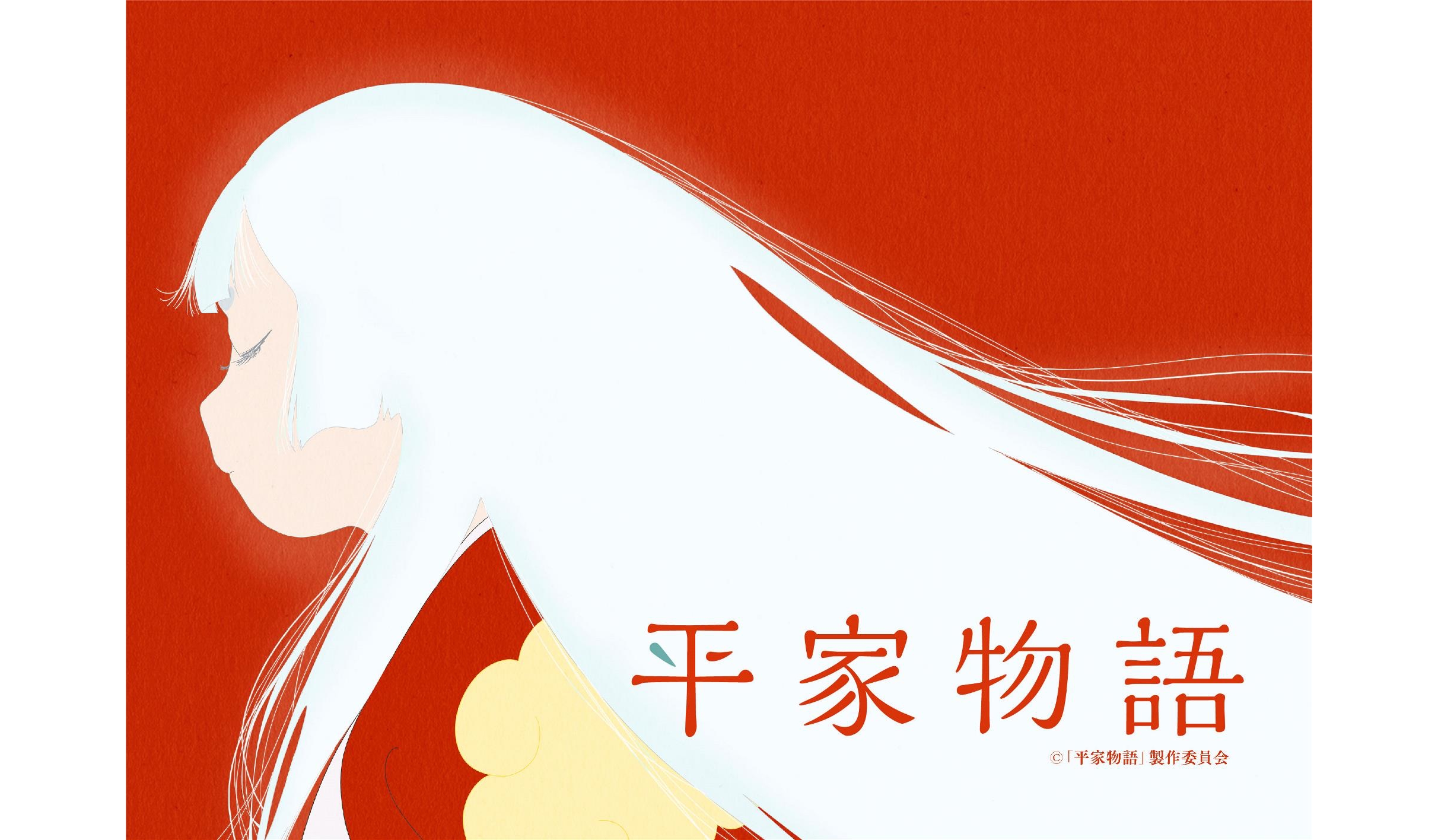 A subtitle-free, non-stop version of anime The Heike Story’s opening and ending theme has been released. The anime airs every Wednesday on FOD at 24:00.

The animated opening and ending themes were directed by Yamada Naoko, who was also in charge of storyboards. The opening theme, Hitsujibungaku’s ‘Hikarutoki,’ was written by vocalist Shiozuka Moeka especially for the animation. The ending theme, ‘unified perspective,’ was performed by music director Kensuke Ushio’s solo unit ‘agraph,’ featuring rap by ANI (Scha Dara Parr).

Currently ‘unified perspective (90sec variation) ‘ is available on streaming services, while the release of the opening theme ‘Hikarutoki’ will be announced soon.

This is the first time the Japanese classic The Heike Story (Heike Monogatari) has been released as an animated series. The anime is based on the translation by Furukawa Hideo which was published by Kawade Shobō Shinsha. The production team is formed of:

Scheduled to broadcast on FujiTV +Ultra and other channels from January 2022.

*Broadcast and airing dates are subject to change.