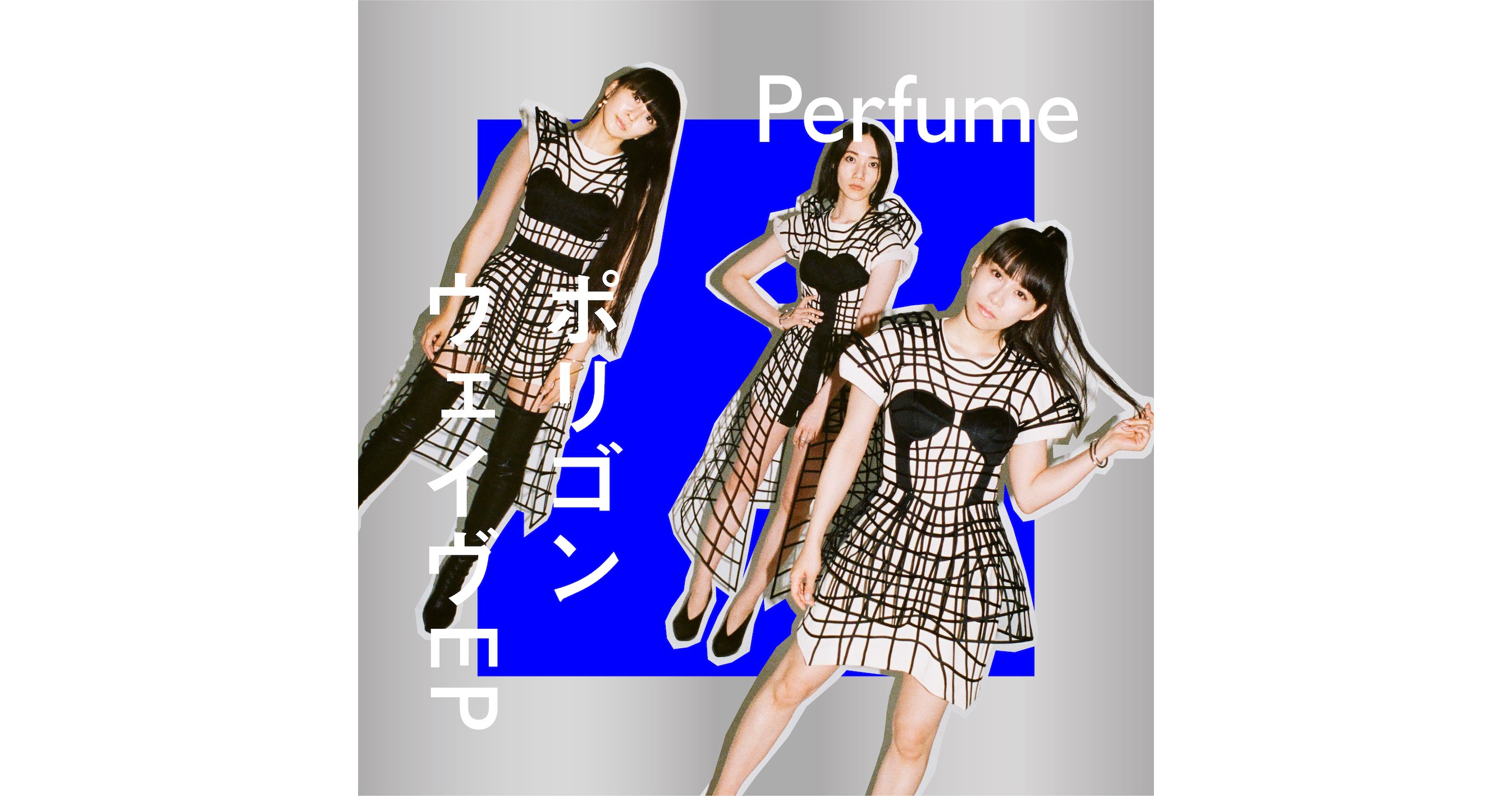 The EP is titled ‘Polygon Wave’ after the song, which has been used as the theme song for the Amazon Original show The Masked Singer. The EP is composed of seven songs; ‘Polygon Wave,’ a ‘Polygon Wave’ remix, the instrumental, and a selection of other songs, including ‘System Reboot,’ which was shown in the opening of the ‘Perfume LIVE 2022 [Polygon Wave]’ concert, held in August 2021.

The First Limited Edition contains footage of all 10 songs from ‘Perfume Imaginary Museum “Time Warp,”‘ as shown at the ‘POP (Perfume Online Present) Festival,’ which was held online in September 2020 to mark the 15th anniversary of the groups major debut and the 20th anniversary of their formation.

In addition, you can also listen to two commentary tracks – One with the members, and one with Rhizomatiks’ Manabe Daito, who was in charge of the technical direction on stage.

You’ll have technopop on loop with the new ‘Polygon Wave EP!’ 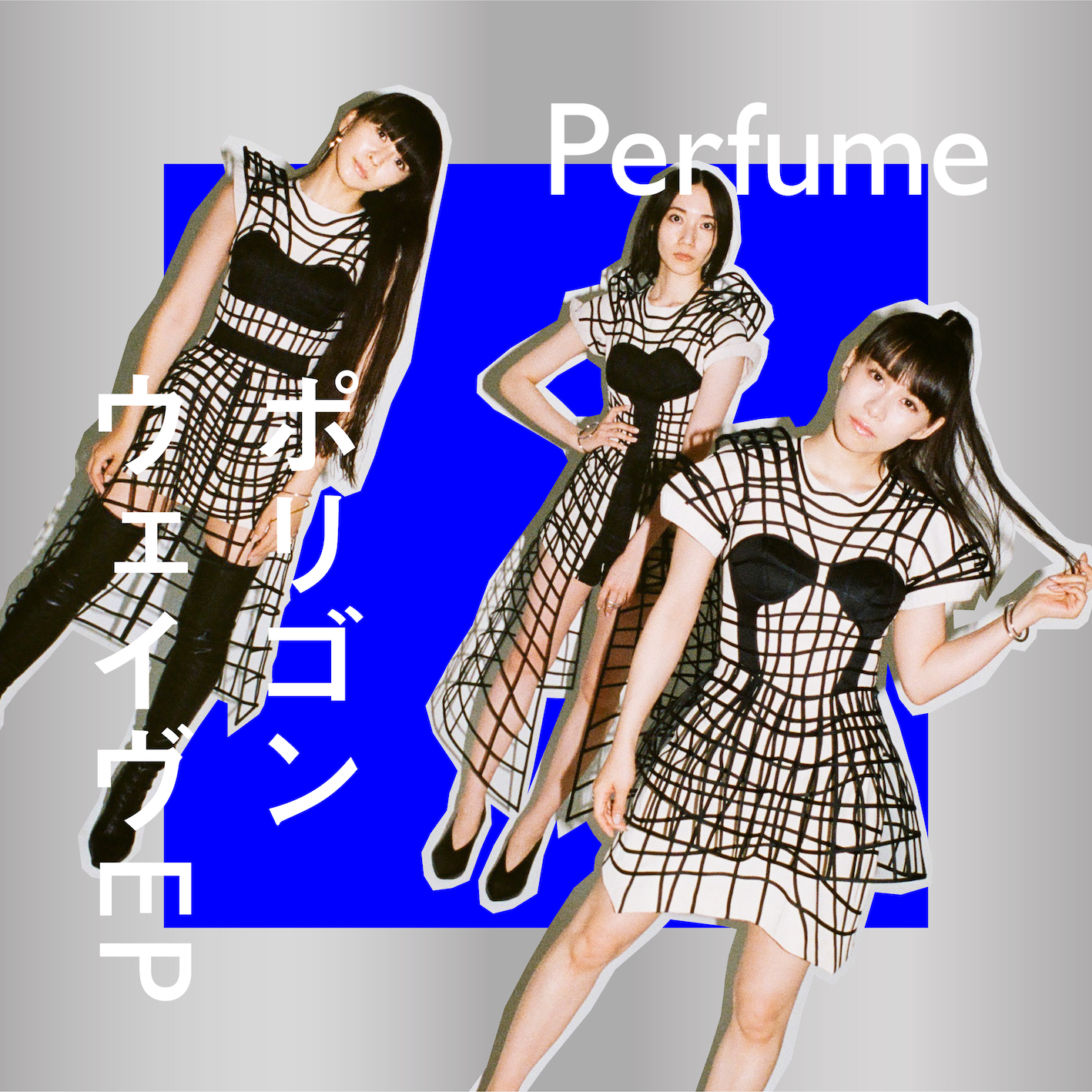