Is the Order a Rabbit? Series 10th Anniversary Exhibition Coming to Tokyo and Osaka 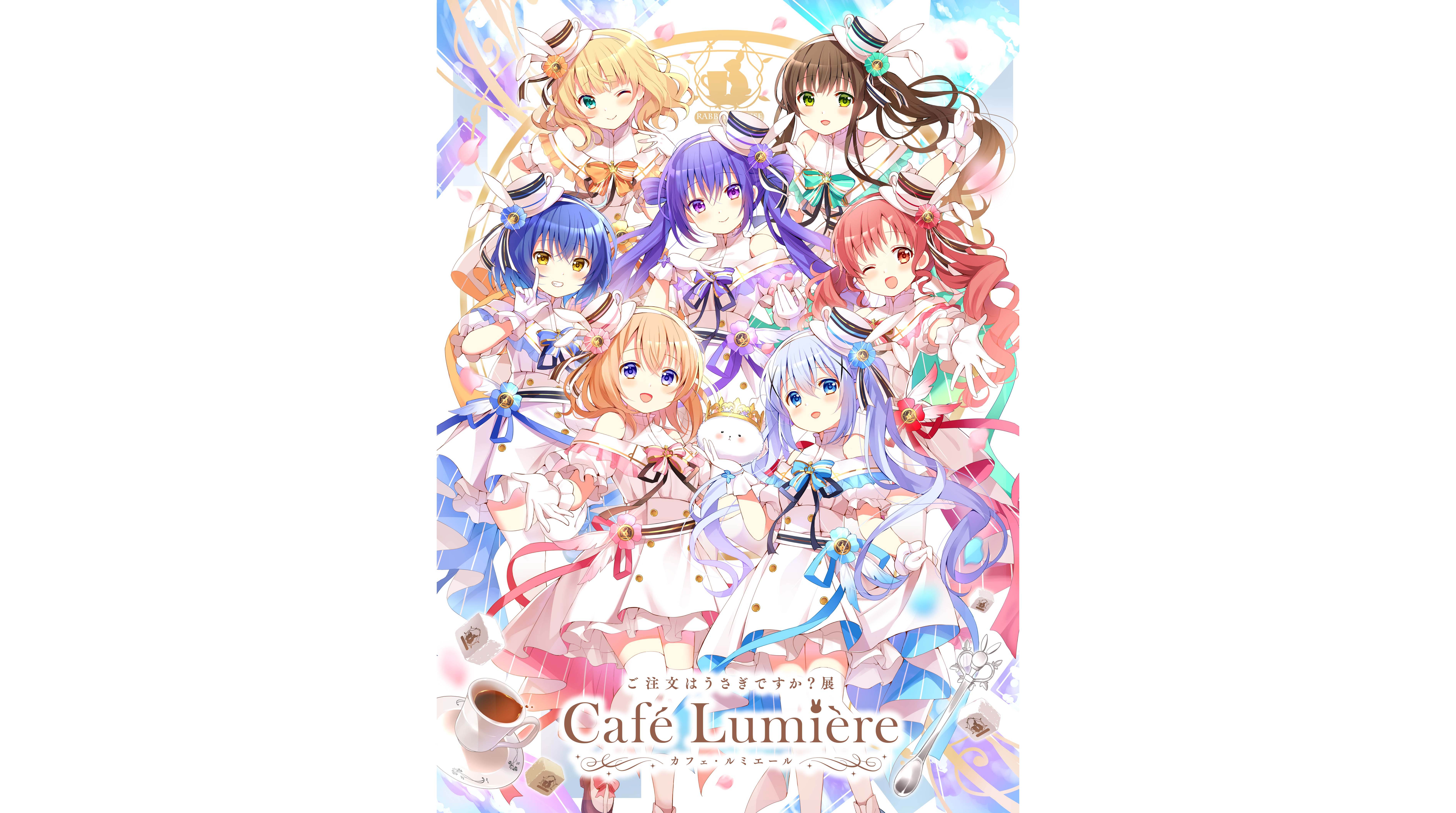 The popular four-panel manga series Is the Order a Rabbit? premiered in 2011. Written and illustrated by Koi, the series has been serialized in Manga Time Kirara Max for the past decade and is still ongoing, while three seasons of the anime have been aired starting in 2014. To commemorate the series’ ongoing success, a new exhibition is scheduled to open in both Tokyo and Osaka in October and November. 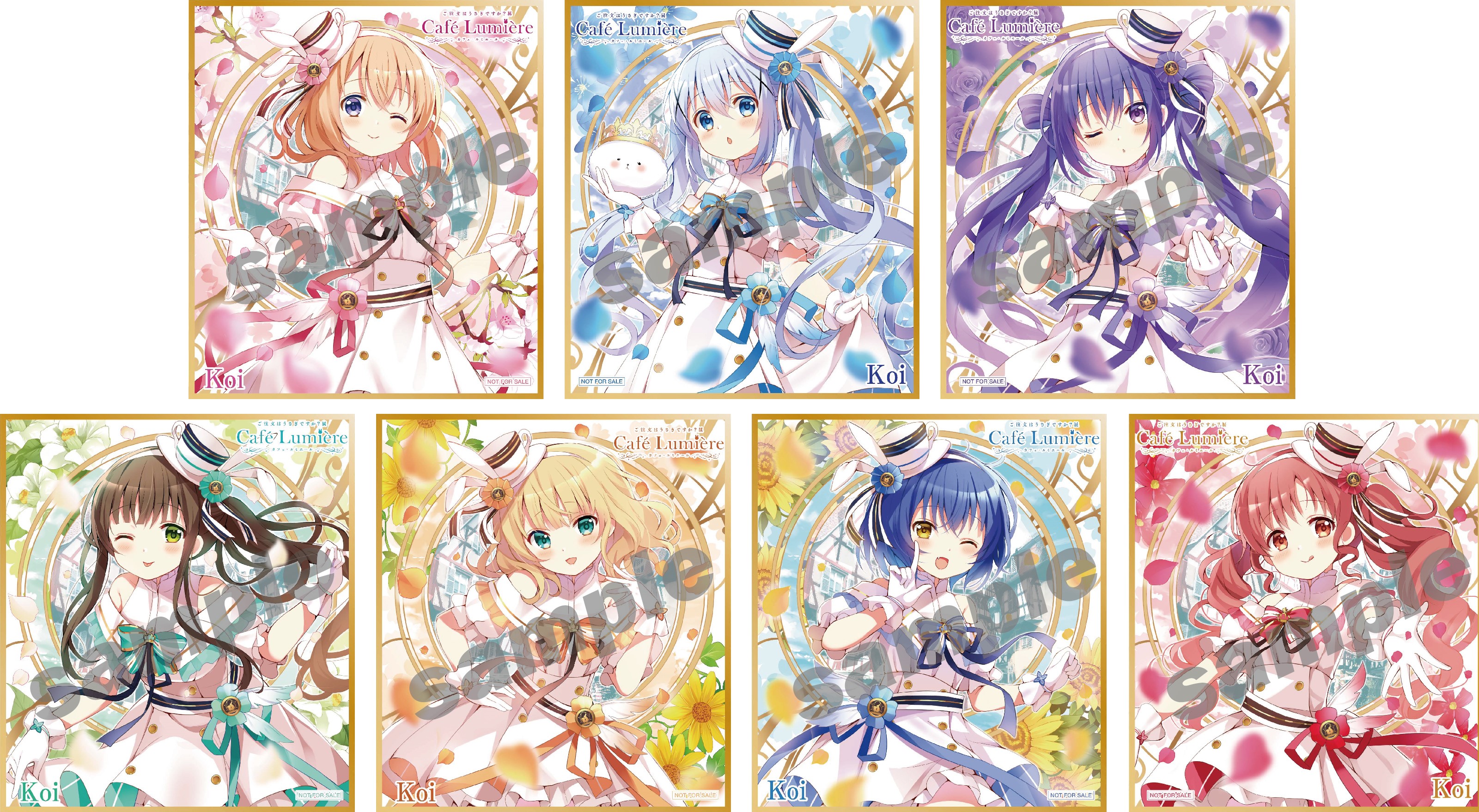 Tickets for the Tokyo event will go on sale starting at 5:00 PM on October 15. Remember, these tickets are first-come, first-served, and each will feature a specific date and time, so don’t miss out! As a special gift, those buying tickets will receive a random original mini-panel drawn by the series creator upon entry. Head to the official Twitter page to take part in a new campaign to win tickets to the Tokyo exhibition! 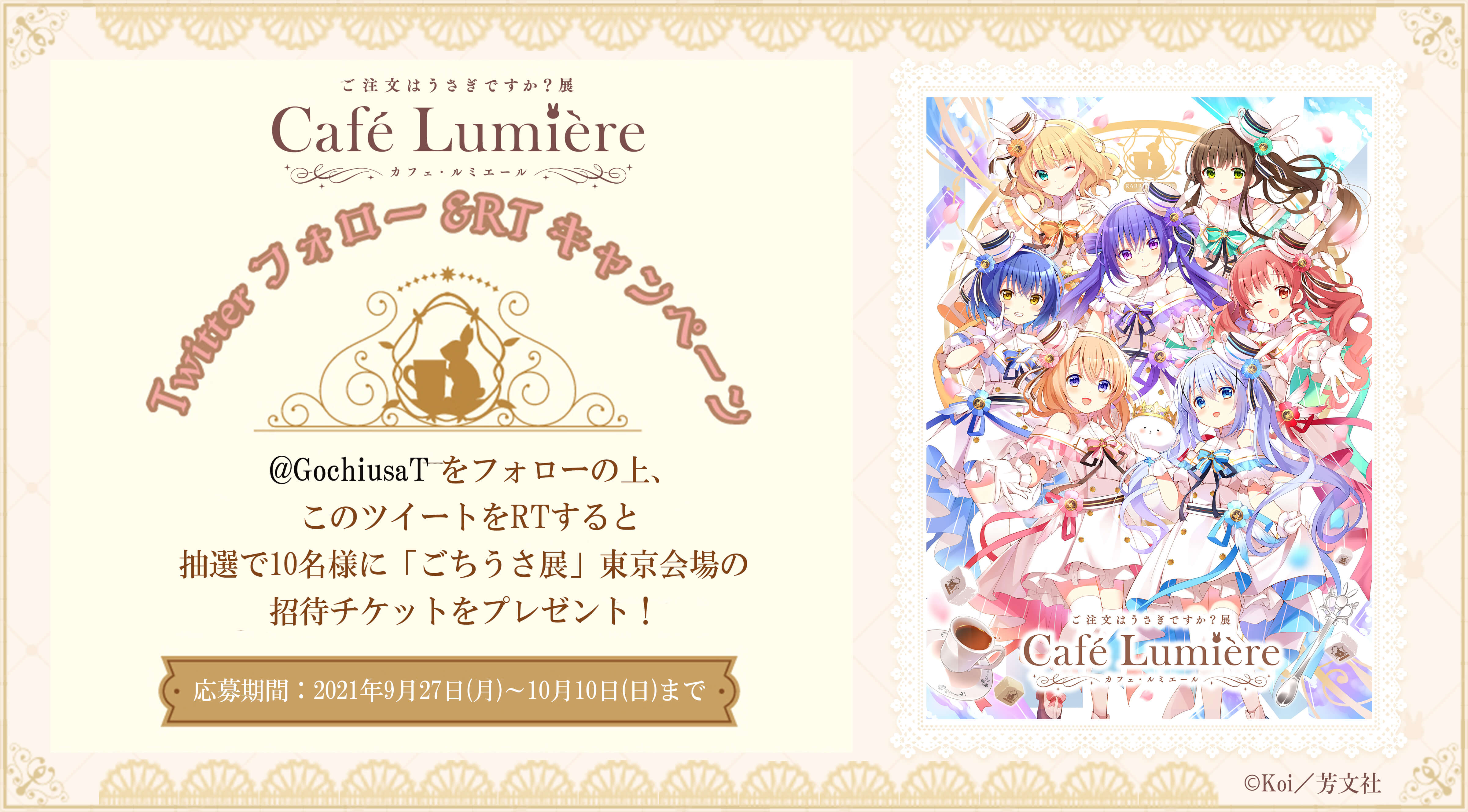 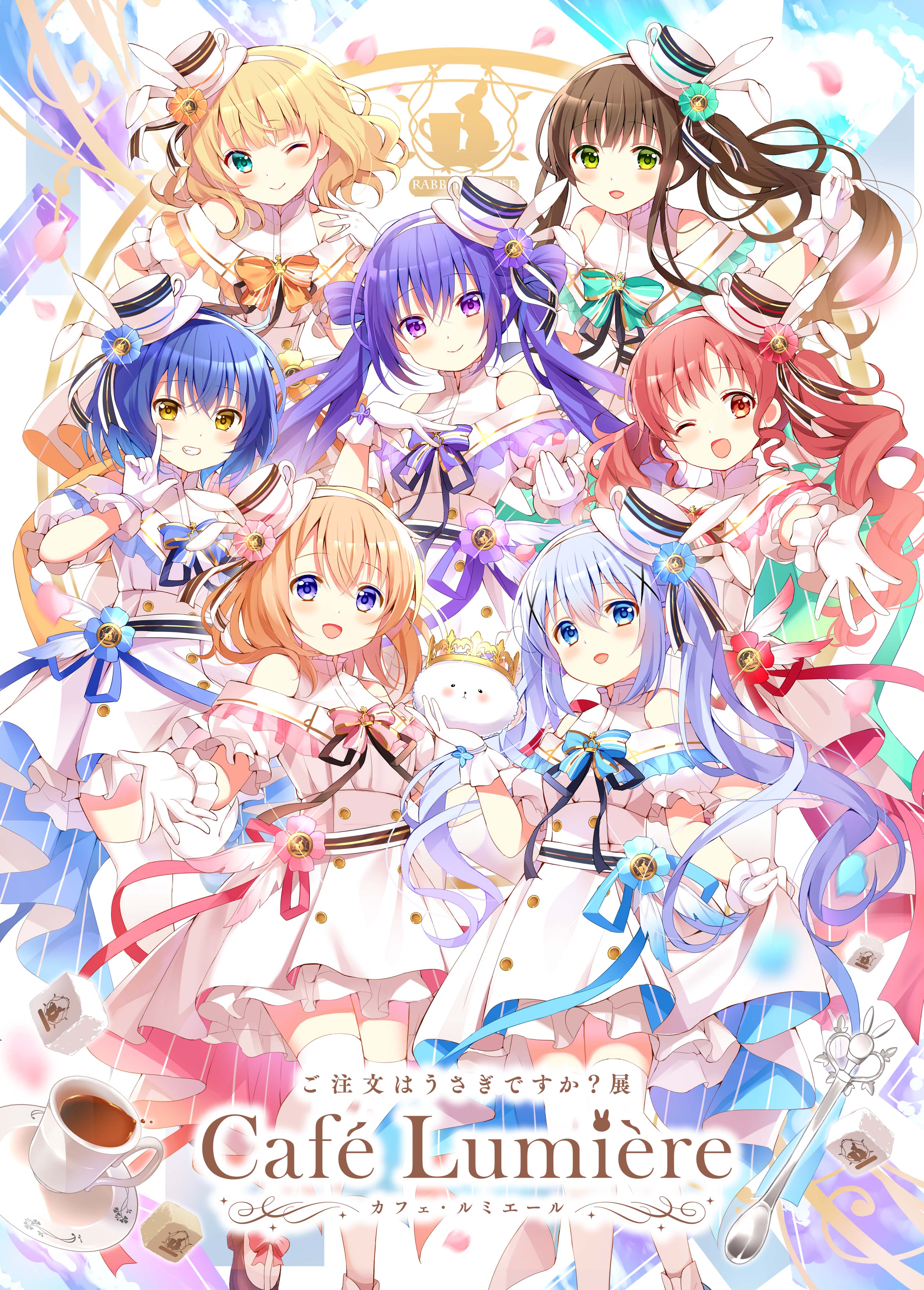 Is the Order a Rabbit? Exhibition Café Lumière Tokyo

Is the Order a Rabbit? Exhibition Café Lumière Osaka

**Hours of operation are subject to change.