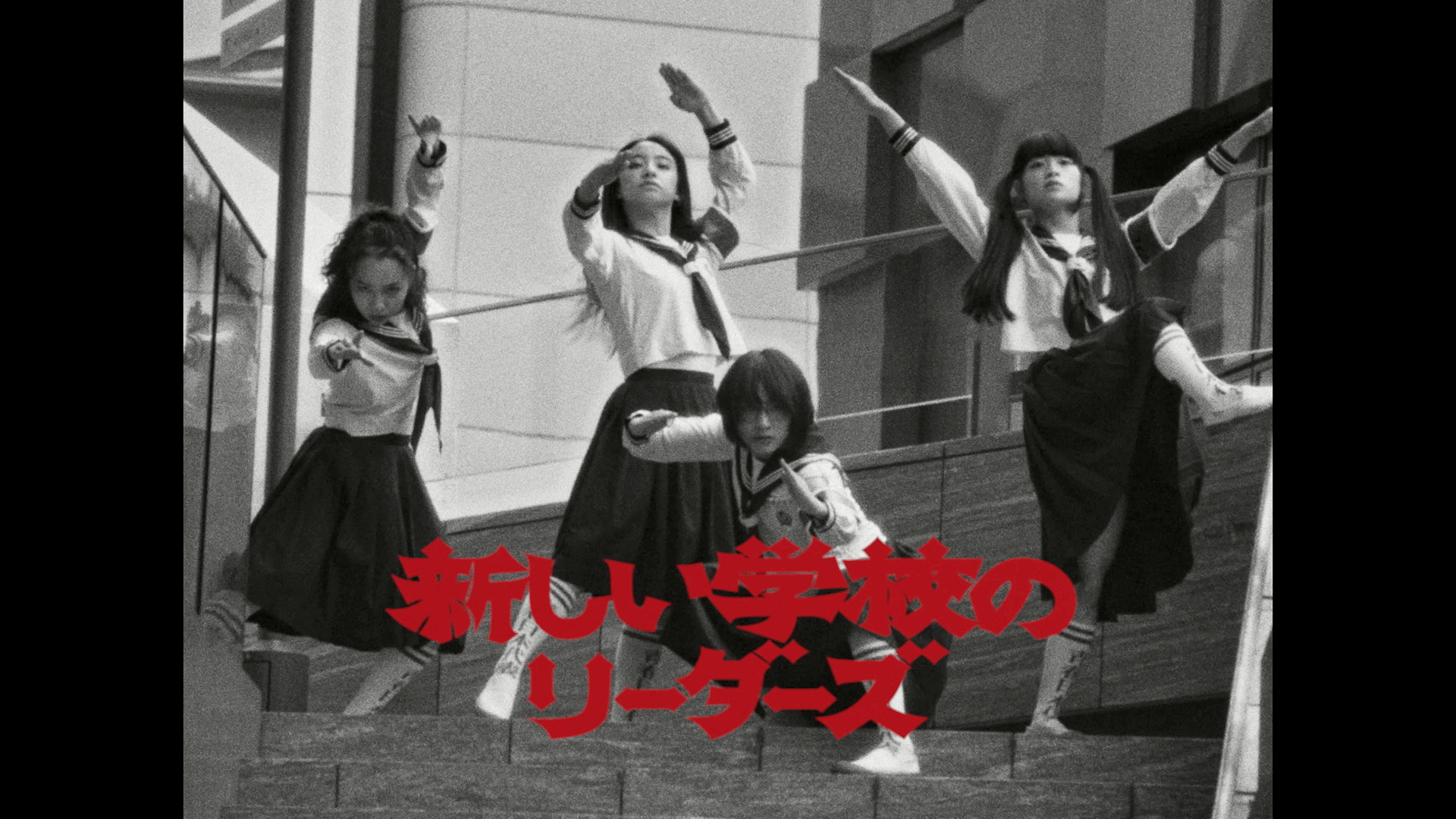 In 2021, the four-member girl group Atarashii Gakko! joined 88rising, a U.S.-based label helping to promote Asian music globally. Since then, they have continued to attract worldwide attention with their unique sound and eccentric choreography. Now, to promote P.O.N.D., a 10-day culture festival at Shibuya PARCO, the two have come together for a special collaborative video!

Produced by Money Mark, known as the best sound producer and melody maker in the alternative music world and working with the Beastie Boys for nearly 20 years, Pineapple Kryptonite has been a smash hit. Though the original music video was filmed in California, this version shows the girls fighting off a monster attacking Shibuya PARCO. The video was directed by up-and-coming filmmaker Oudai Kojima.

The video is currently available on YouTube, and will also be popping up on screens across Shibuya during the cultural festival!

“We walked around PARCO so many times our feet ached, and we shouted so loudly at the giant monster our throats were sore! The best part was messing with the avocados, gummies, and dry ice in the lab scene.

Be sure to check out the video we made with Shibuya PARCO!”