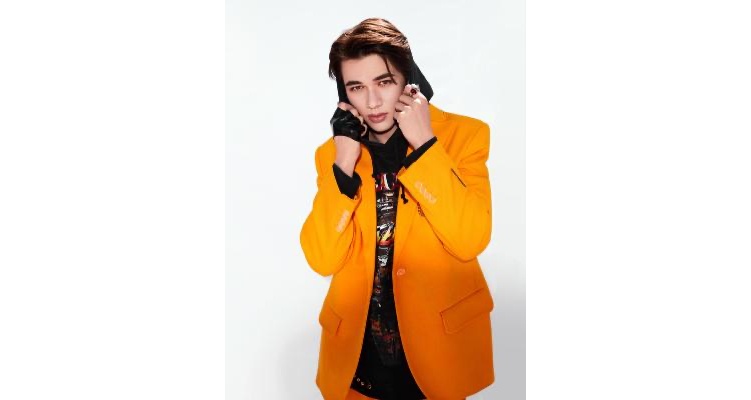 CAELAN, a member of the Half-Japanese Half-American boy group INTERSECTION, released his first solo single ‘Forever With You’ on October 8 2021.

CAELAN first appeared on the popular audition show Produce101 in February 2021, gaining huge popularity for his inprsssive performance and adorable character as the show broadcast throughout China and Asia and garnered over 5 billion views.

He has modelled for a variety of major brands in China, becoming a fashion icon and appearing in many fashion magazines. He even won the grand prize at this year’s InStyle Icon Awards! He has quickly become one of China’s favorite idols.

His first single ‘Forever With You’ has been produced by Grammy award nominated producer J.Que, who has previously worked Justin Bieber, Ariana Grande, and Beyoncé, and wittten by David Arkwright, who has recently skyrocketed in popularity after writing Bella Poarch’s hit single ‘Build a Bitch.’ American writers Kinderrr and Theo Ross Rosenthal have teamed up to write the lyrics, while CAELAN has been busy writing Chinese lyrics and designing the cover artwork.

The cinematic music video is shot in large wide spaces, showing CAELAN singing in the wilderness and amongst fields of flowers, wearing vivid clothes that cause him to stand out amongst the scenery. The song tells the pain of growing up and becoming an adult, and the realization that the hard times will eventually become the past, allowing him to accept himself and start a new journey towards the future.

Forever With You Music Video

The video was released in China first, surpassing 10 million views and trending throughout social media within 24 hours! The video was highly anticipated throughout Asia, and upon it’s YouTube release at midnight, took over the first and second trending spots on Twitter in Vietnam.

Keep a close eye on CAELAN, who is taking over the world in earnest with his long-awaited first single! 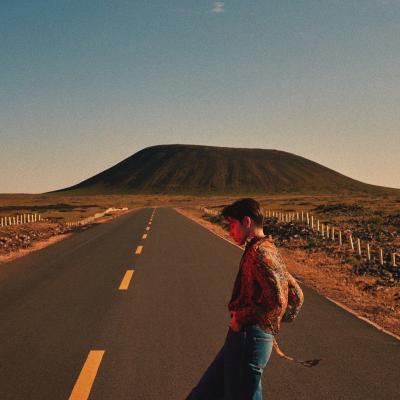