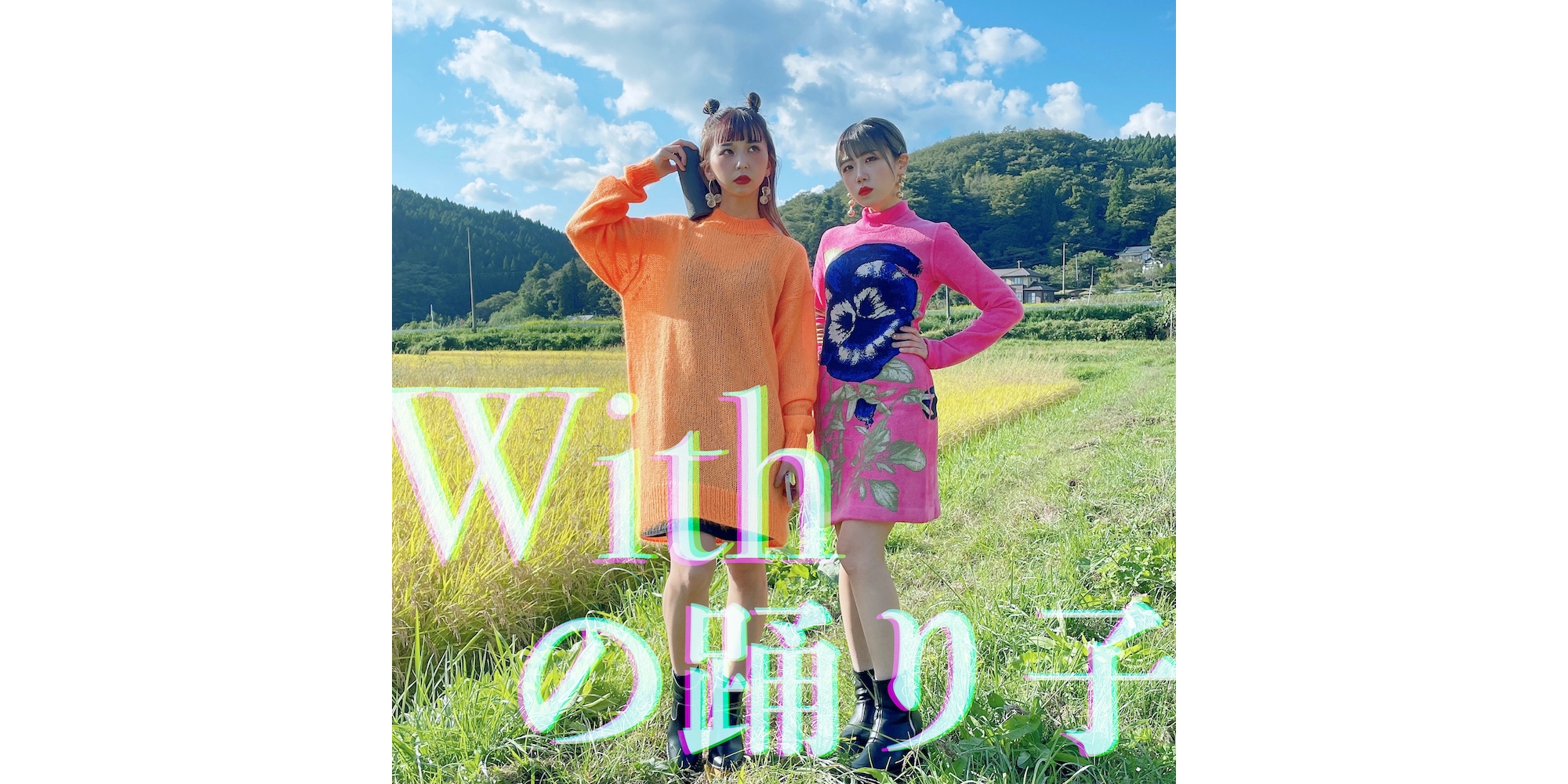 Female duo monyusode just released their new track With no ODORIKO on October 8, 2021. The song is available on the iTunes store and major streaming sites.

The song was inspired by the 1926 short story The Izu Dancer by Nobel Prize-winning Japanese writer Yasunari Kawabata. Kawabata was the first Japanese writer to win the award in 1968 and the short story follows a young boy from Tokyo traveling to Izu on a lonely summer holiday. On this trip, he repeatedly crosses paths with five traveling musicians who bring joy back to his life.

“With no ODORIKO is a song that combines a traditional enka-style melody with modern rap. Be sure to pay attention to the lyrics!”

“The music video tells the story of a traveler who meets and falls in love with a dancer. It was shot in the town of Murata in Miyagi prefecture and features this rare and incredibly beautiful scenery. We hope you’ll enjoy the casting!”