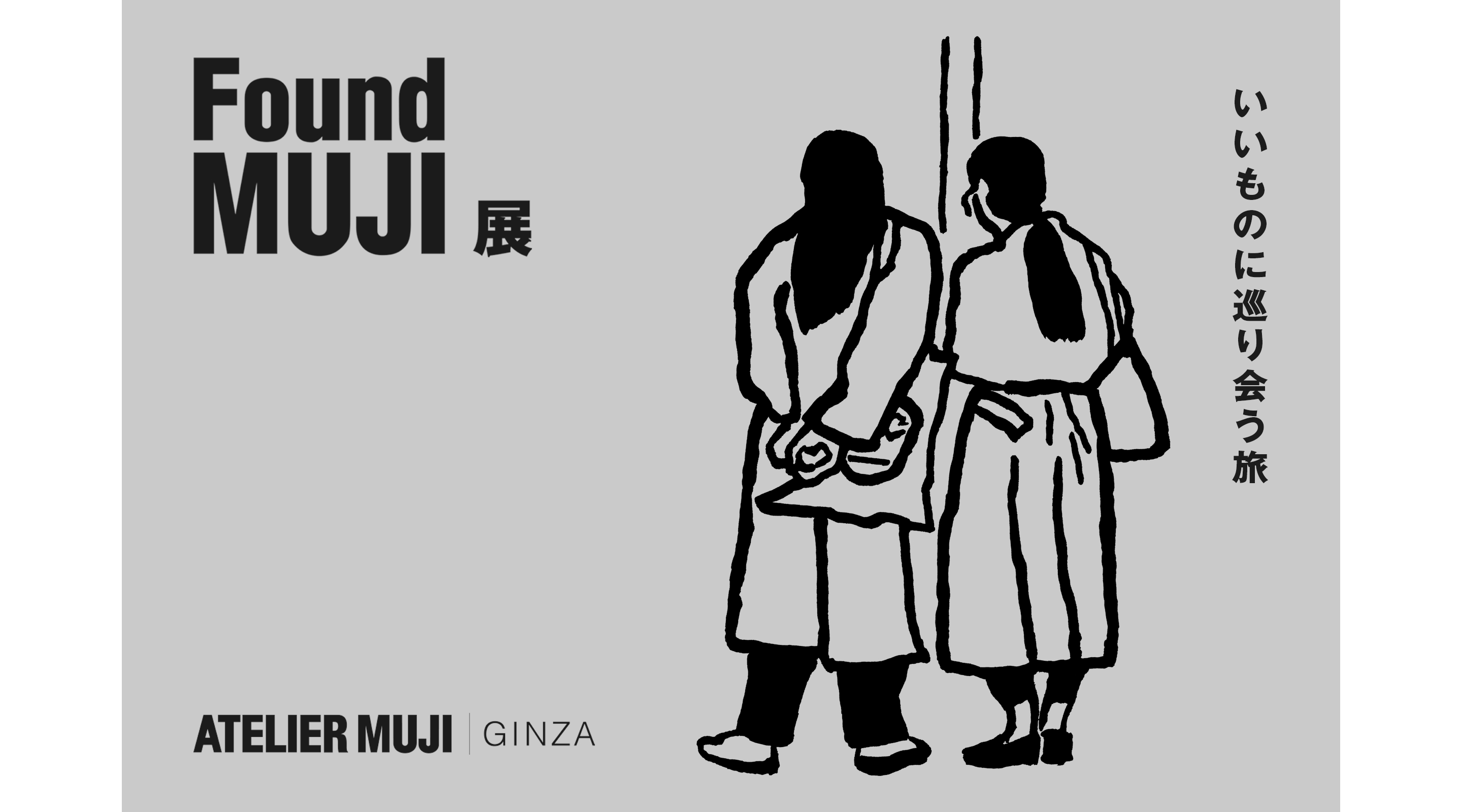 The ‘Found MUJI Exhibition – Journey to Meet Good Things-‘ event will be held at ATELIER MUJI between November 12 and December 12.

10 years have passed since Found MUJI Aoyama was founded in Tokyo, having since visited over 30 countries and regions. Found MUJI explores the life and culture of land, researching tools, handicrafts, and techniques   to help improve daily living – Hence the name ‘Found’ MUJI. From roadside benches and mops dried in the eaves to aluminium stoves, each tool is naturally used on the land without consideration.

Our daily lives are filled with various items. When, and why, did we start using those in particular? How did we discover them? Why do we keep them so close? If you take a closer look at the items you consider to be precious, you should be able to understand why you were attracted to it, love it, and hold it dear to you. Start by loving the items which are close to you – Look at then with a renewed outlook to find what you think is good about each item. Then, perhaps, visit the ‘Found MUJI Exhibition – Journey to Meet Good Things’ exhibition to learn more.