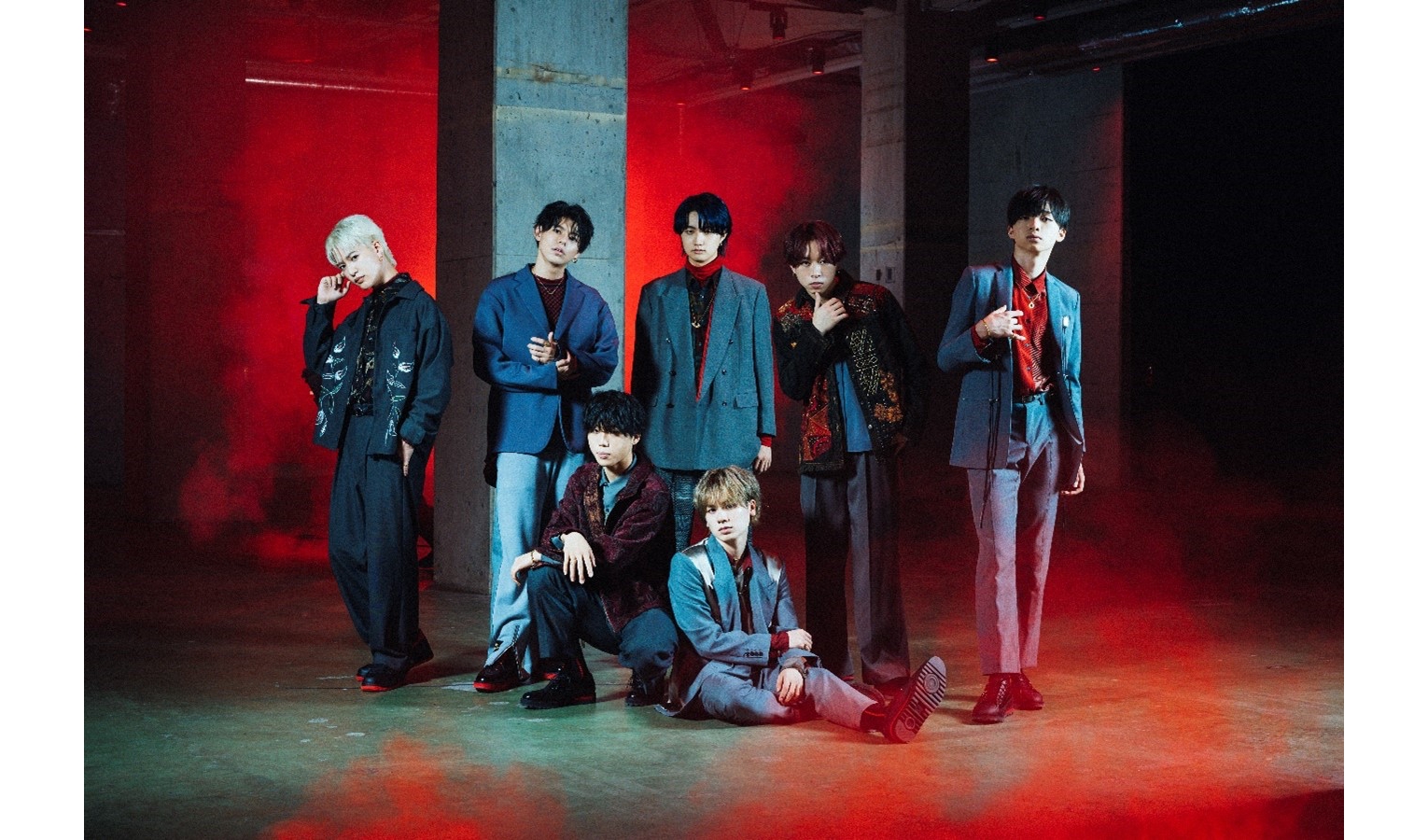 BE:FIRST, scheduled to make their debut on November 3, will serve as the managers of Shibuya’s Tsutaya location for a limited time. Visitors can enjoy some exclusive privileges and see special videos only at this location during the event.

The group was assembled during BMSG’s ‘THE FIRST’ audition and will release their first single Gifted next month. The sales floor of Shibuya’s Tsutaya location will be decorated to celebrate, with huge panels of each member lining the aisles and a huge monitor showing videos of the band. 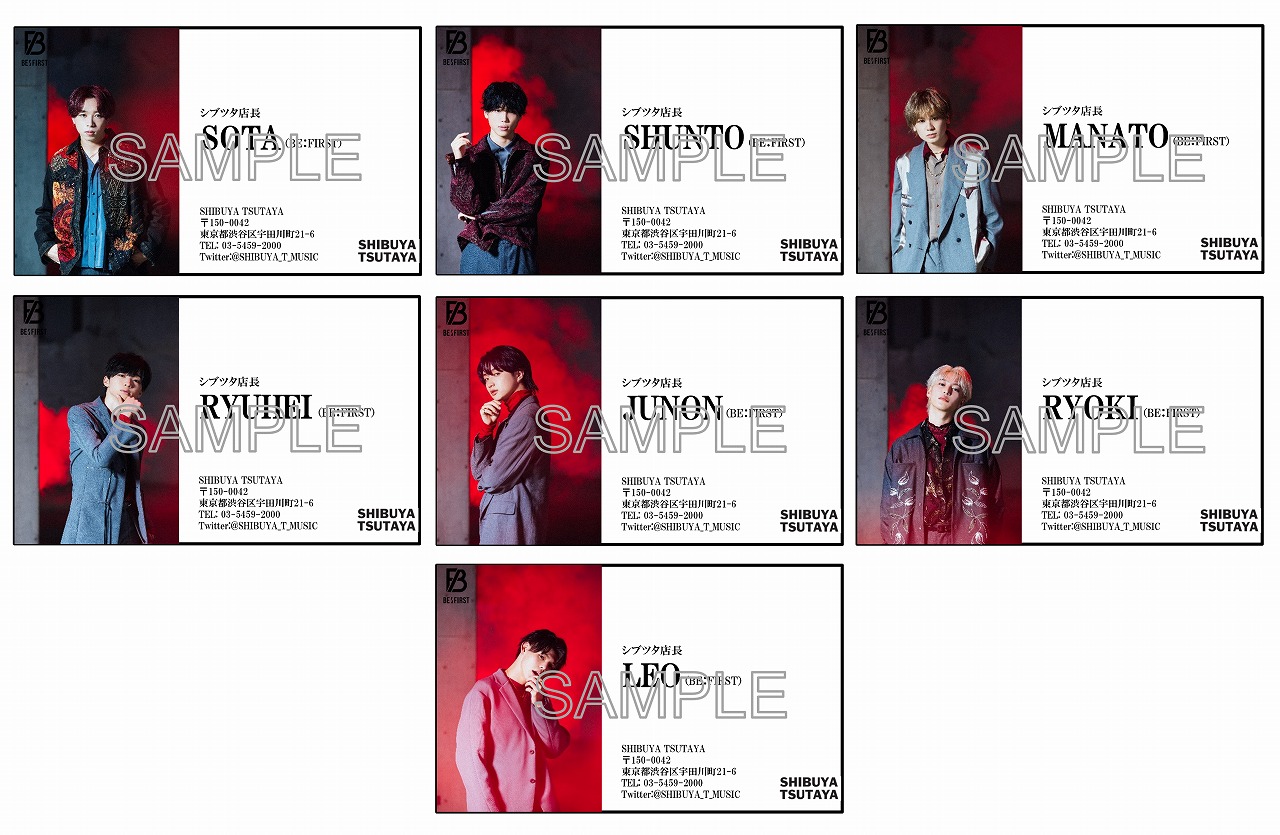