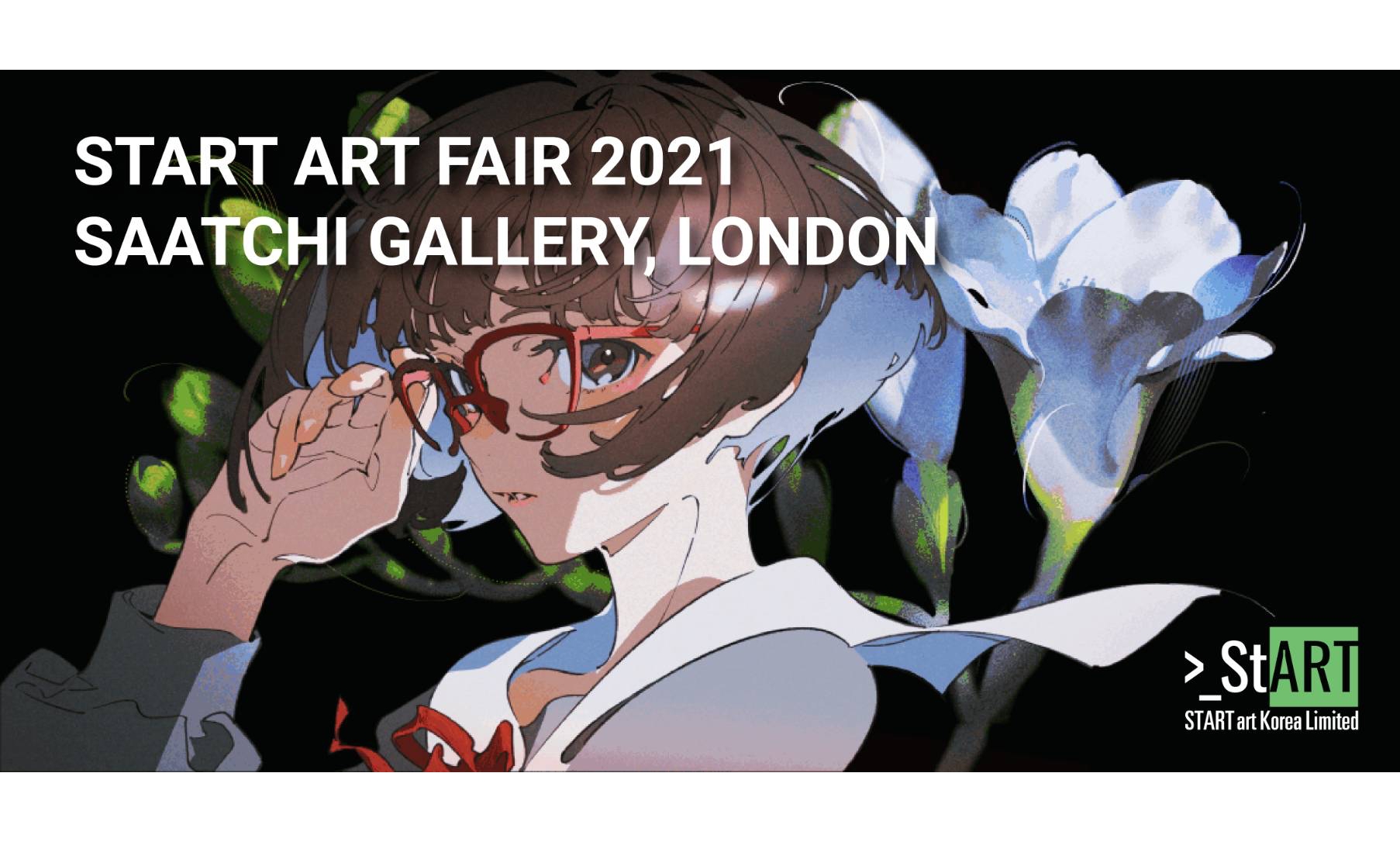 Animator and Illustrator MAI YONEYAMA has been chosen to represent Japan at the START ART FAIR 2021. The exhibition will be held at the Saatchi Gallery in London, known as one of the most famous contemporary art galleries, with over 70 artists from 25 countries and galleries around the world expected to participate. MAI YONEYAMA will be presenting her work titled “00:00:00;00” (Sequence), a piece symbolizing her own life.

The artwork is one of the stand-out pieces of this year’s fair, having been recognized by Hermitage Museum curator Dimitti Ozerkov’s team and featured by START.art, a global curators collective. 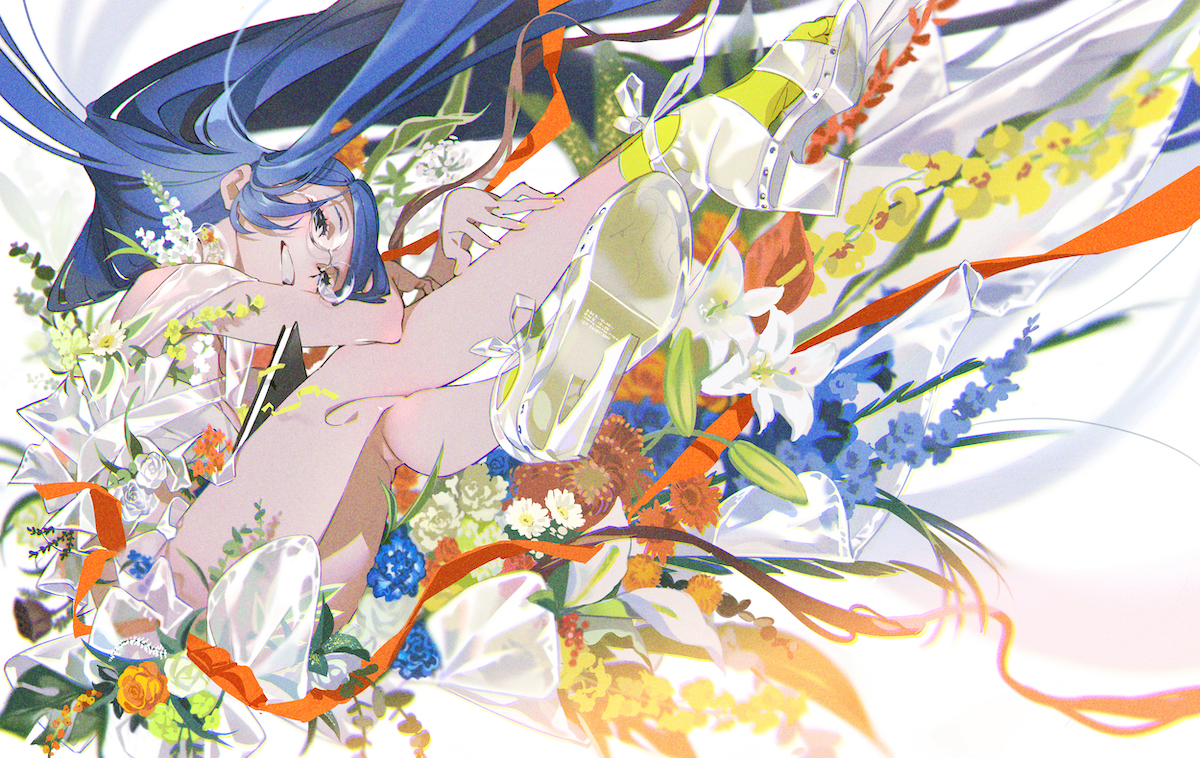 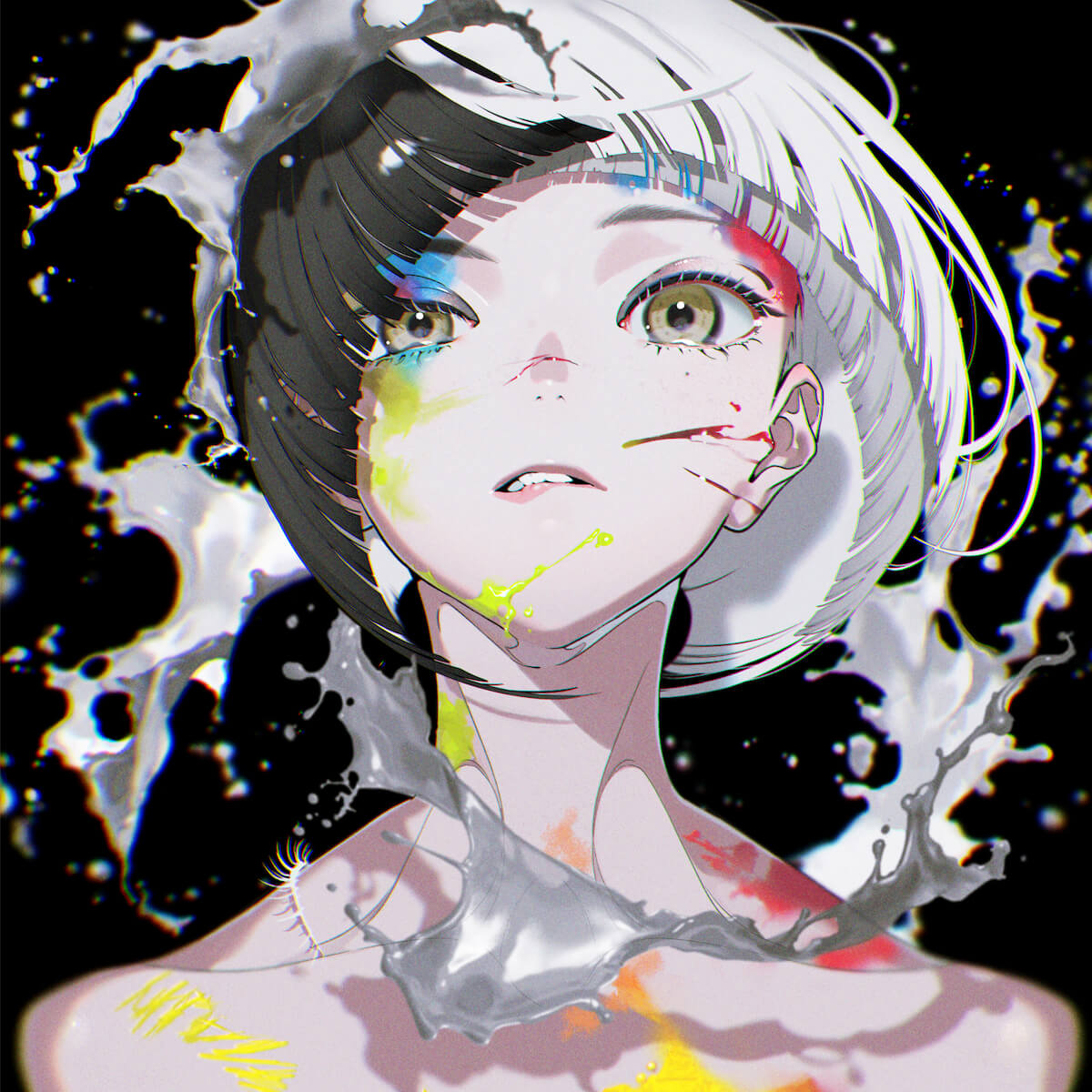 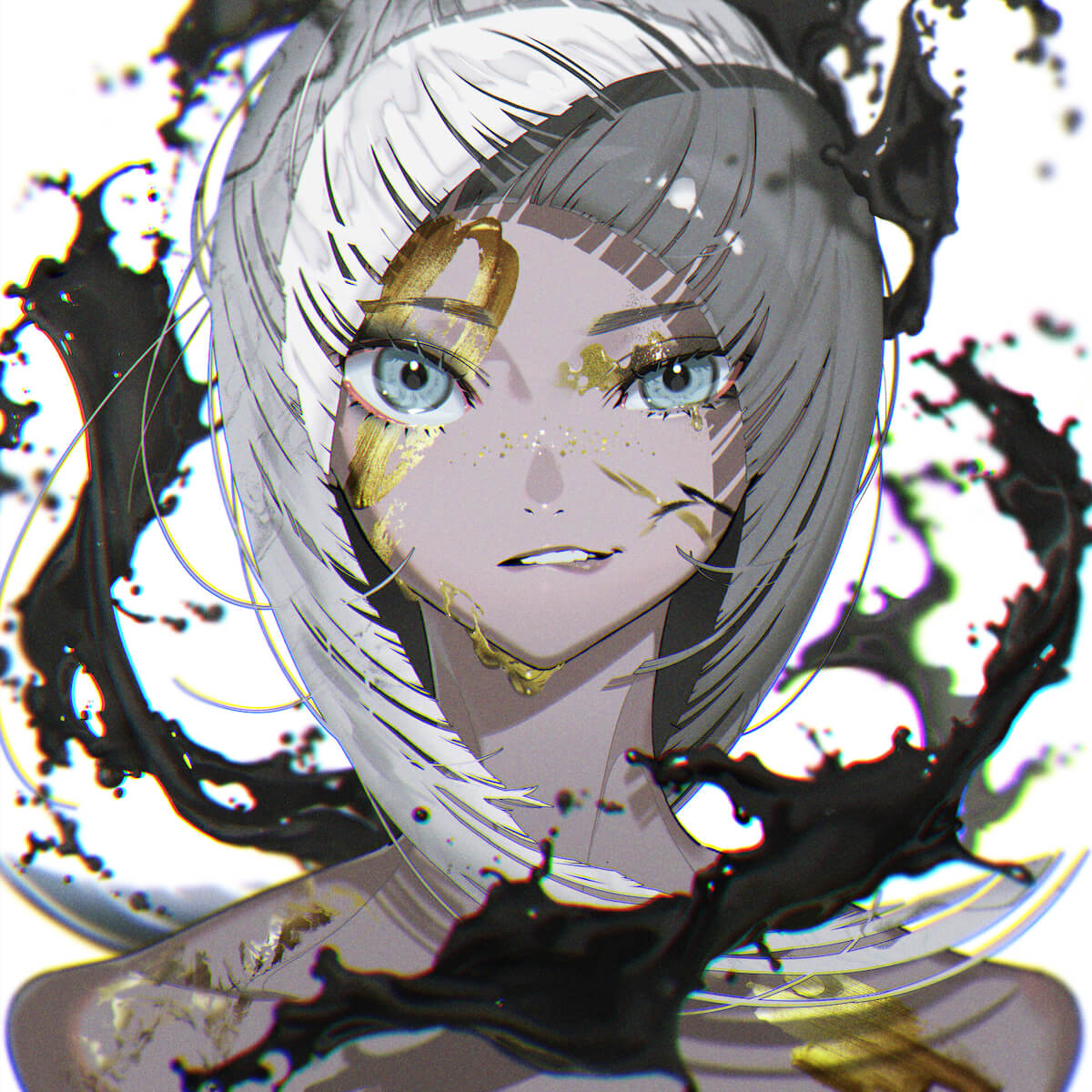 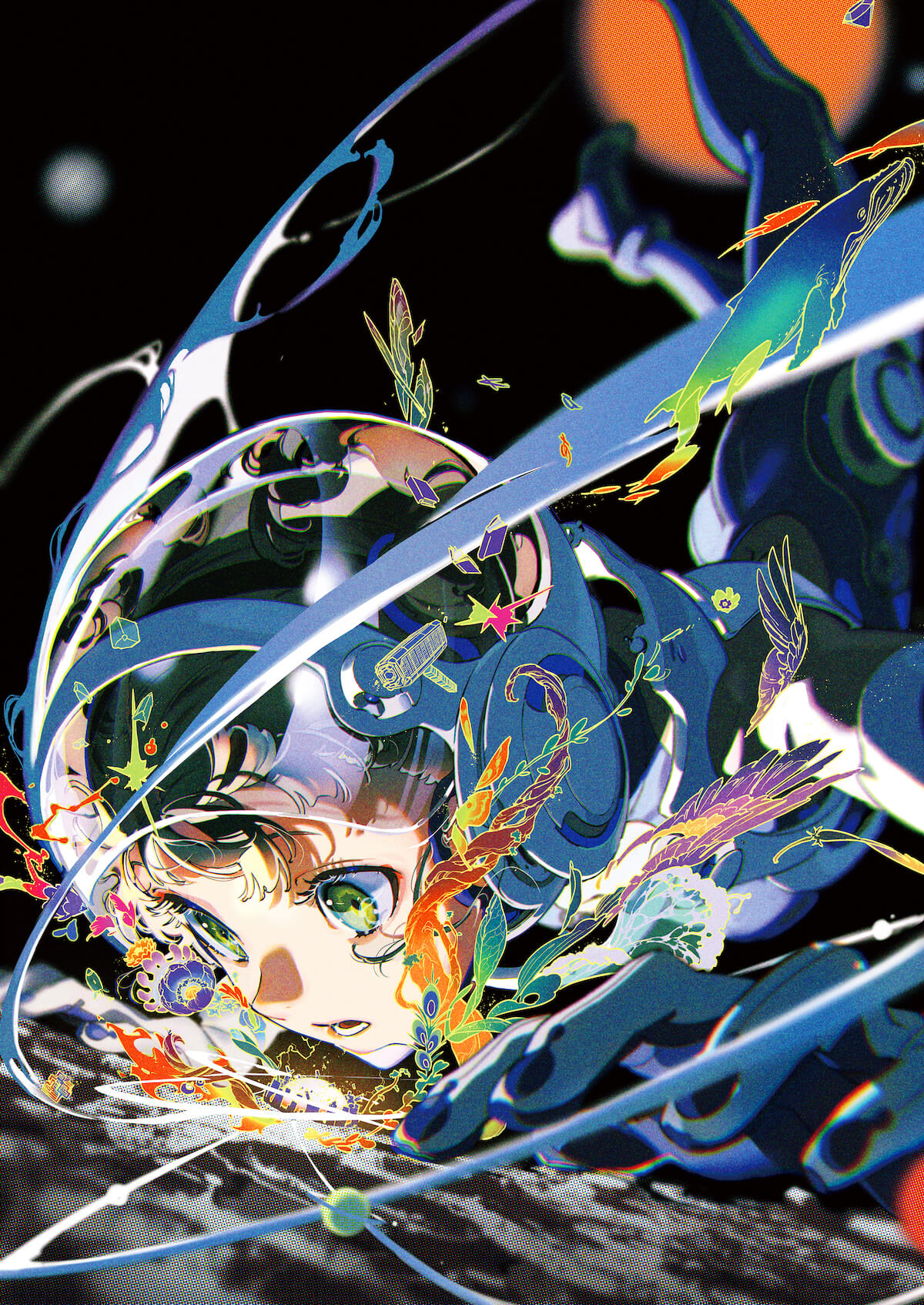 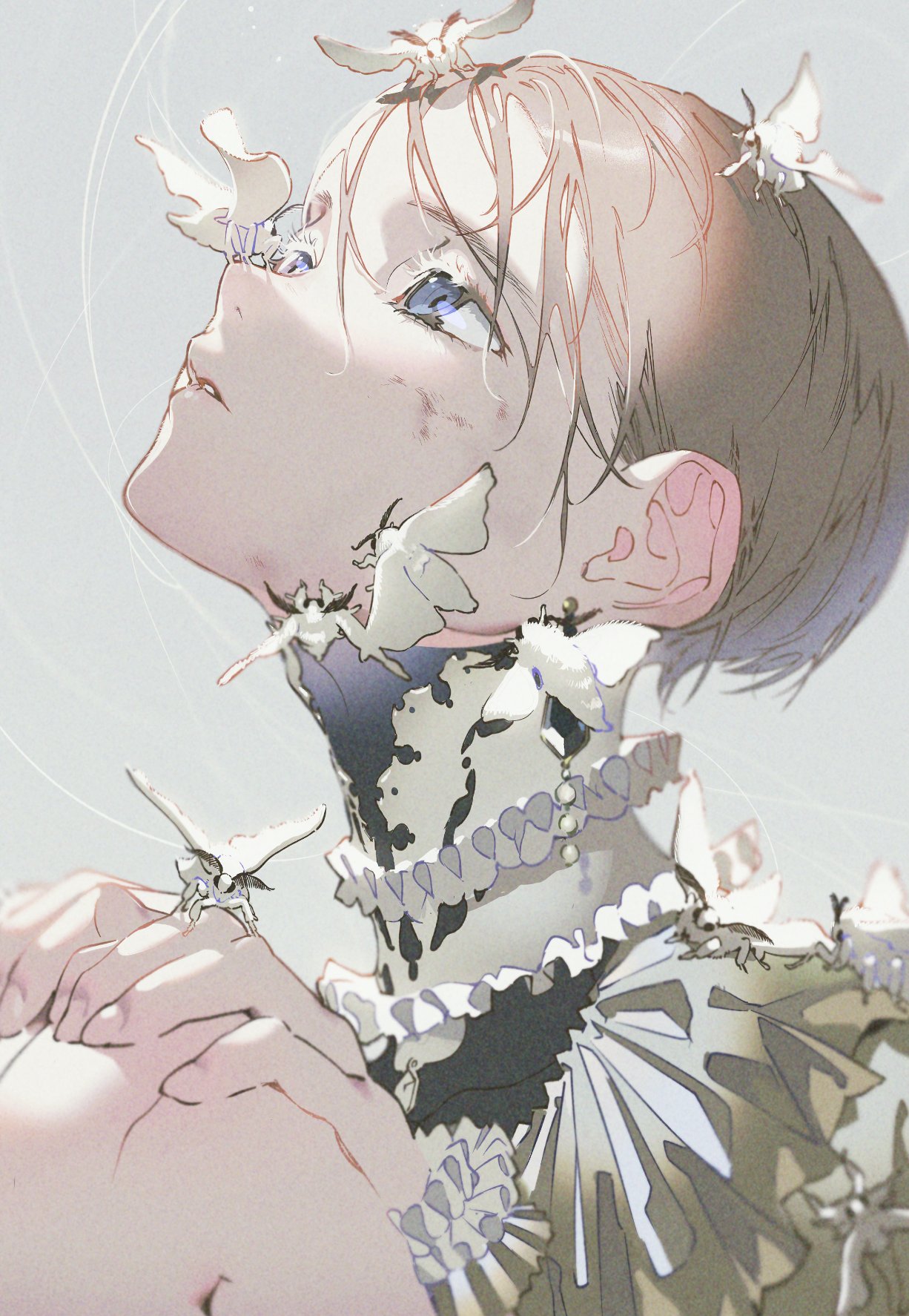 YONEYAMA started her career as an animator on the GAINAX, the anime company in charge of ‘Neon Genesis Evangelion.’ She is well known in the animation industry, having also worked for the anime production company Trigger: She was the animation director for ‘Kill la Kill’ and character designer for ‘Kiznaiver,’ before taking charge of the visual development for 2019 hit movie ‘Promare.’ She is also a well known illustrator, even producing artwork for the ‘Evangelion’ apparel brand ‘RADIO EVA.’ Not only did she produce the artwork for the Kanebo ‘KATE’ brand commercial featuring Ayanami Rei – She was also in charge of the direction and filming.

You can feel the emotion and movement in her works, boosted by her experiences as an animator. There is often influenced of Japan and Asia in her art, adding even more depth.

“00: 00: 00: 00” (Sequence) is a collective piece formed of 16 works, with each individual piece flowing as one when put together. The word “sequence” is a term often used in the movie and animation industry to refer to a collection of scenes that can be combined to create one story. In regards to the title, YONEYAMA commented on the meaning of the title, saying “Sequences exist at any moment, for every person including myself. Each moment within that sequence is like it’s own piece of art.” Regarding the artwork concept, she said that “For me, drawing for animation reminds me of the preciousness of each single moment. I expand a single moment to create each frame, repeating this countless times. I love how each moment interacts with one another, creating a flow of moment when played back and forth, so I turned it into an art piece.

The word is based on 16 flowers and their meanings, with the drawing of a girl placed on top of each flower. You can see the technique and perspective learned from YONEYAMA’s experience in animation have been applied to each piece, conveying minute details such as breathing, emotions, outlook, and the space around the character, confirming the idea that “Animators are people who can create life.” As you follow the flowers using the language of flowers, the character leaves her innocence as a freesia, gradually changing into the embodiment of a lily, pure but dignified. Each eye-catching piece has been drawn one by one, perfectly capturing the flower meanings and conveying both cuteness and beauty. With all 16 pieces displayed together, the full artwork will impress any viewer.

“00:00:00:00” could be said to symbolize MAI YONEYAMA, and has attracted a huge amount of interest, even capturing the attention of Dimitri Ozerkov’s team.  Dimitri Ozerkov is a Russian art historian and curator who has been responsible for the contemporary art department of the Hermitage Museum since 2007.  He is a member of START.art, a group formed of curators from around the world, and is also in charge of the Hermitage 20/21 Contemporary Art Project, which collects and exhibits contemporary art in traditional museums around the world. As the curator for such a prestigious museum, the works collected by him to be displayed at the ‘START ART FAIR 2021’ are highly anticipated.

Impressively, rather than being proud, the humble YONEYAMA is grateful to her predecessors for allowing her to get this far, but she has announced that her goal is “To move people’s hearts as herself.”

Turning art into words, she communicates through her artwork, transcending time and language.

Be sure to pay attention to what animator and illustrator MAI YONEYAMA does next!

Next » 170 Artists Collaborate on VISIONS 2023 ILLUSTRATORS BOOK, On Sale Now