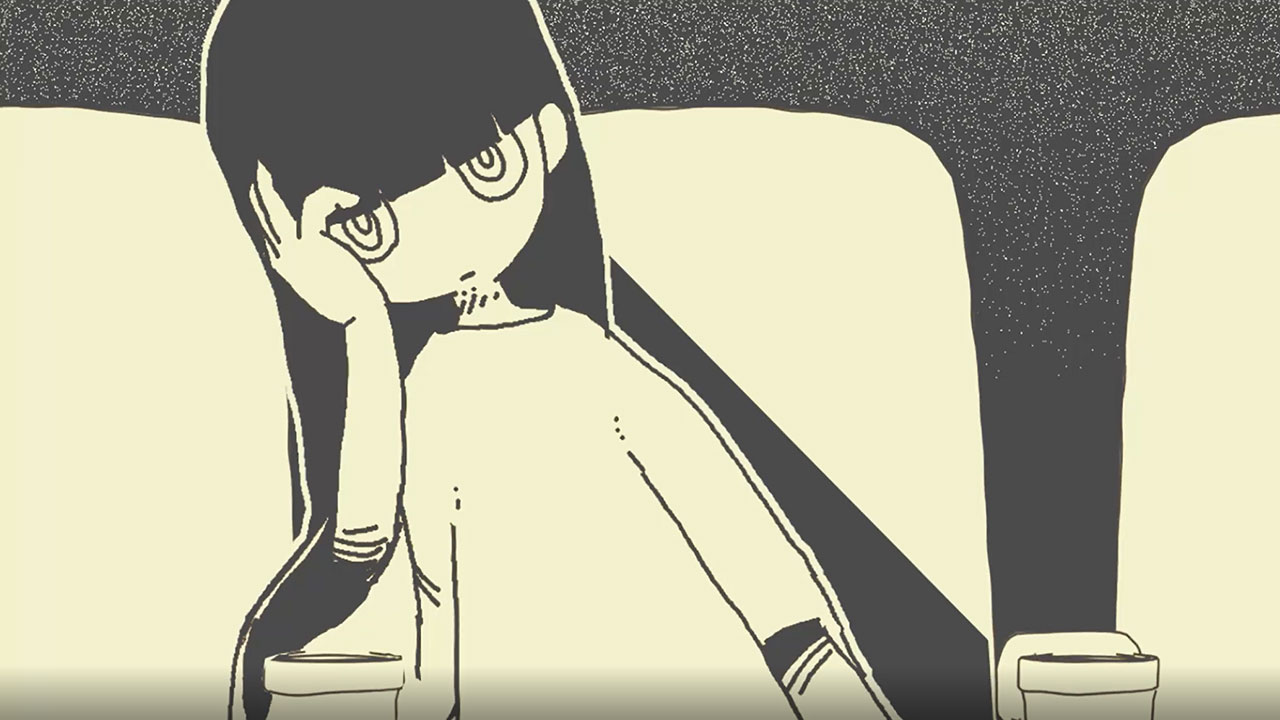 The Platinum End anime series premiered earlier this month, quickly becoming a hit around the world. Singer and illustrator Yuu Miyashita, a popular internet personality, has released the music video for the show’s ending theme Koufuku-Ron (Theory of Surrender). The video shows the main character as he moves between life and death, struggling to find purpose but eventually finding a reason to live.

The track is already available on streaming services, with a physical release coming on November 17, 2021. The single will include another original song, bystander, as well as the track Phantom Raid, written by popular internet creator Ren. Limited Edition copies will include a music video DVD. Fun fact: the jacket art was drawn by Yuu Miyashita himself! 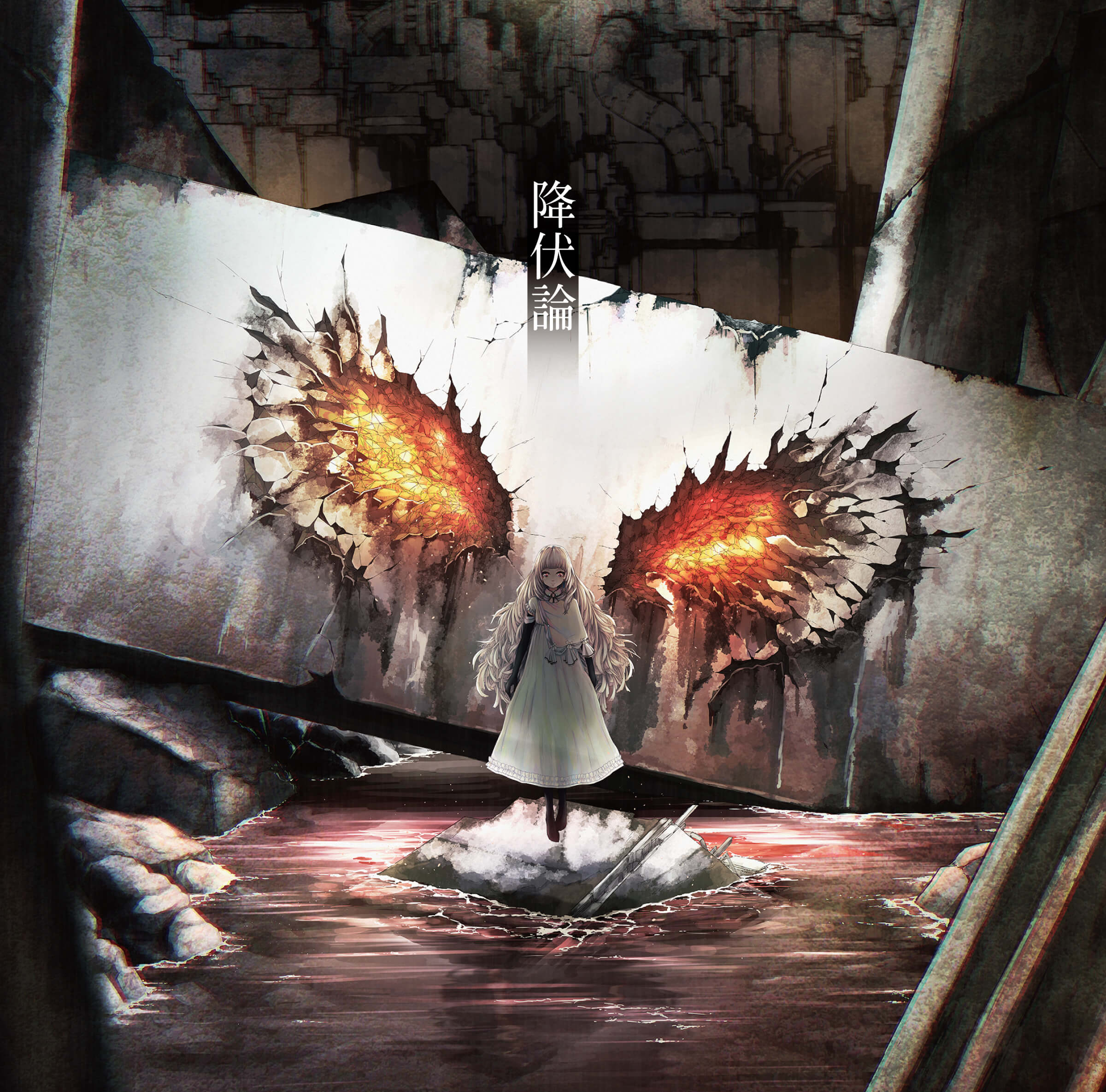 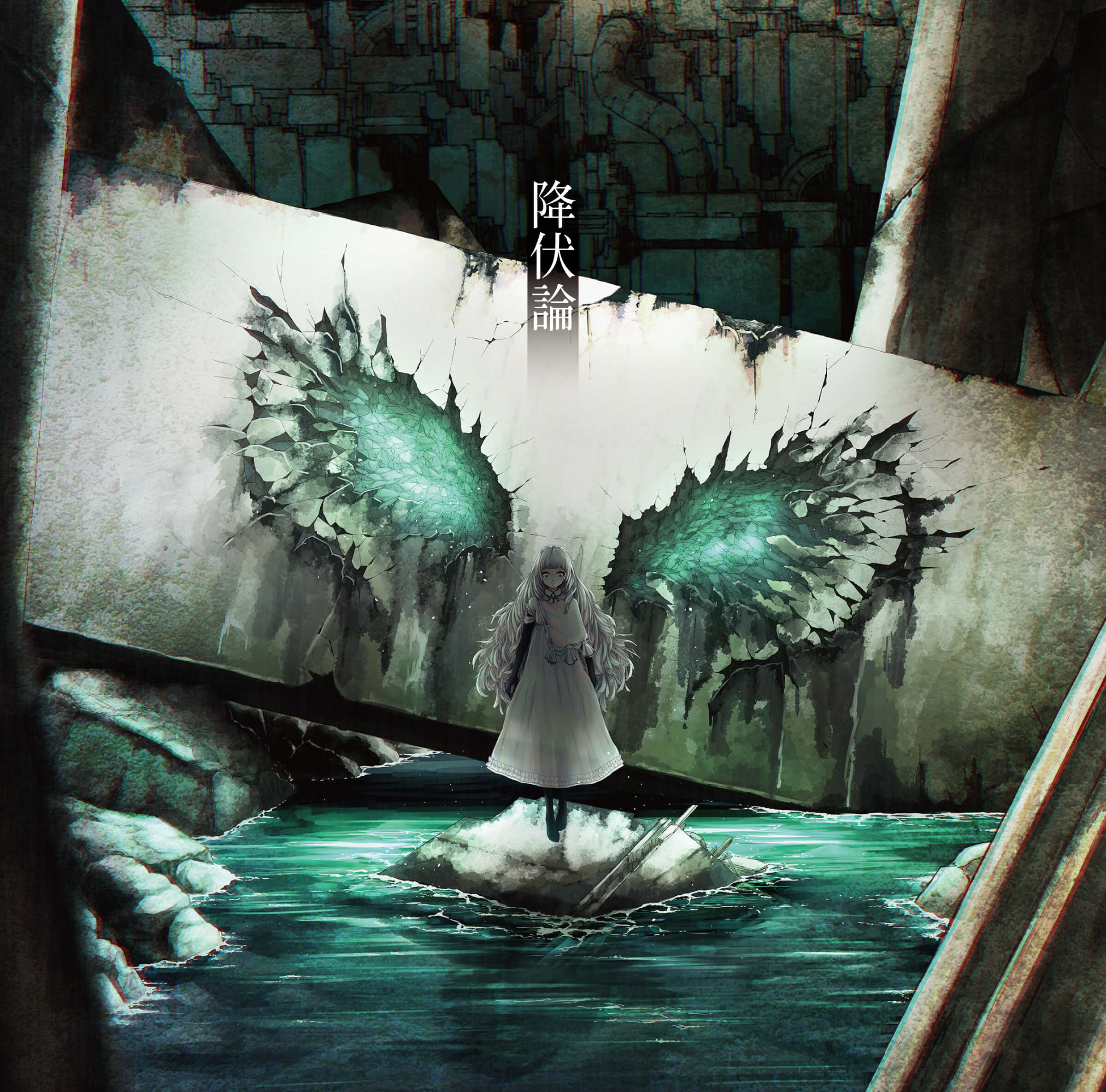