BE:FIRST Photographed for Christmas Posters in New Episode of MUSIC ON! TV 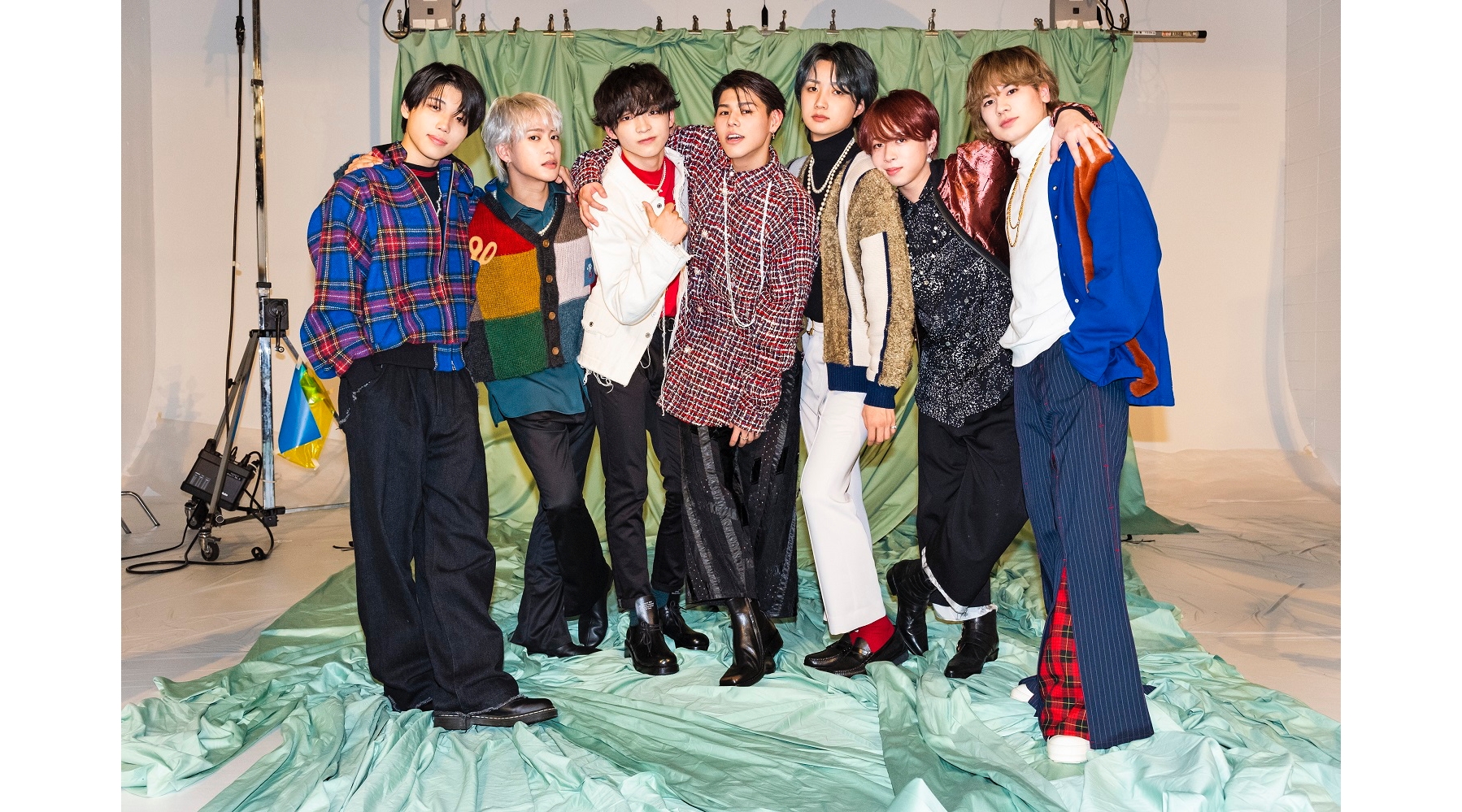 Since September, the television variety series MUSIC ON! TV has been following the activities of the popular boy band BE:FIRST. This will continue for four consecutive months, and the long-awaited third installment will air on November 25, 2021, with reruns coming in December for those who miss it! 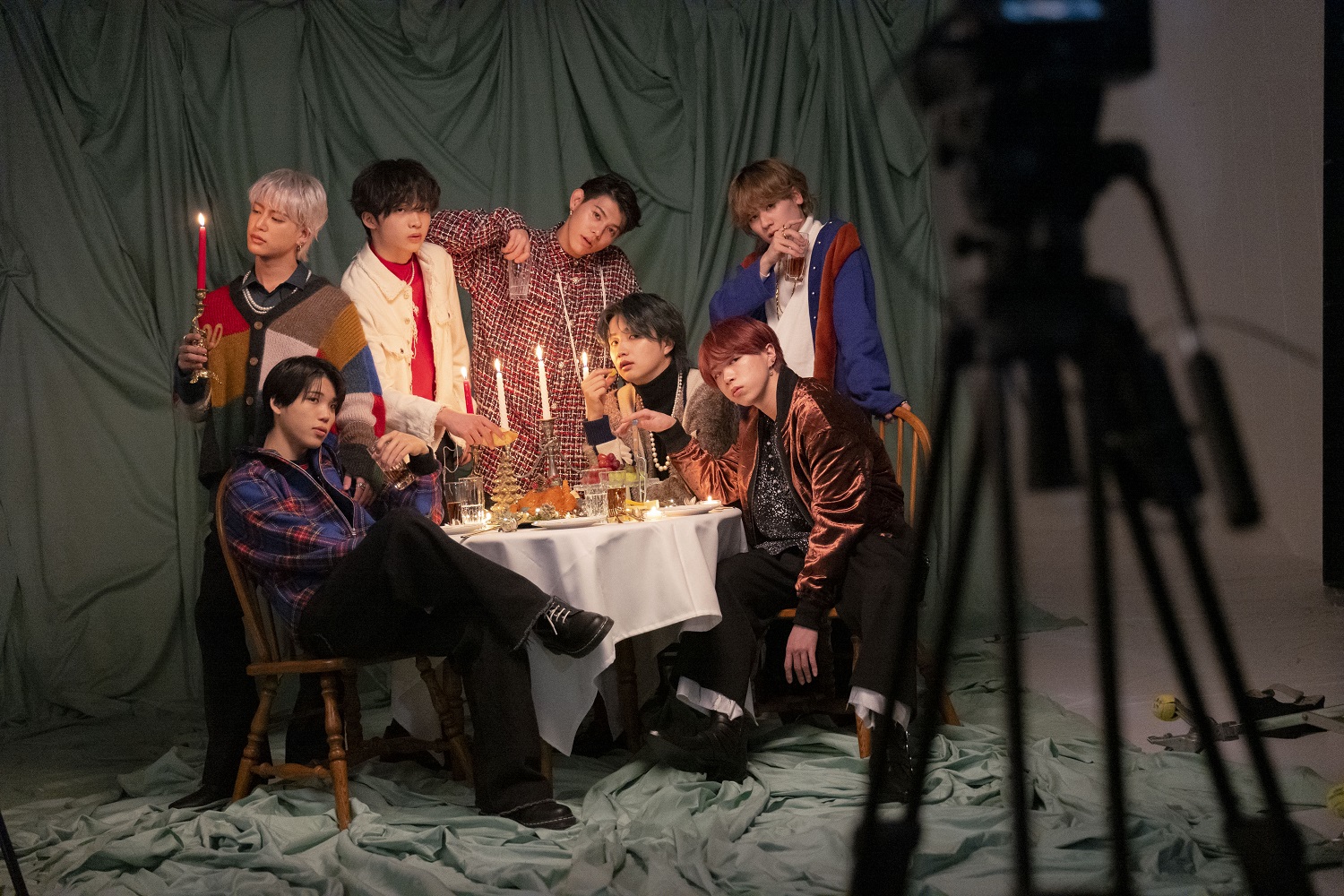 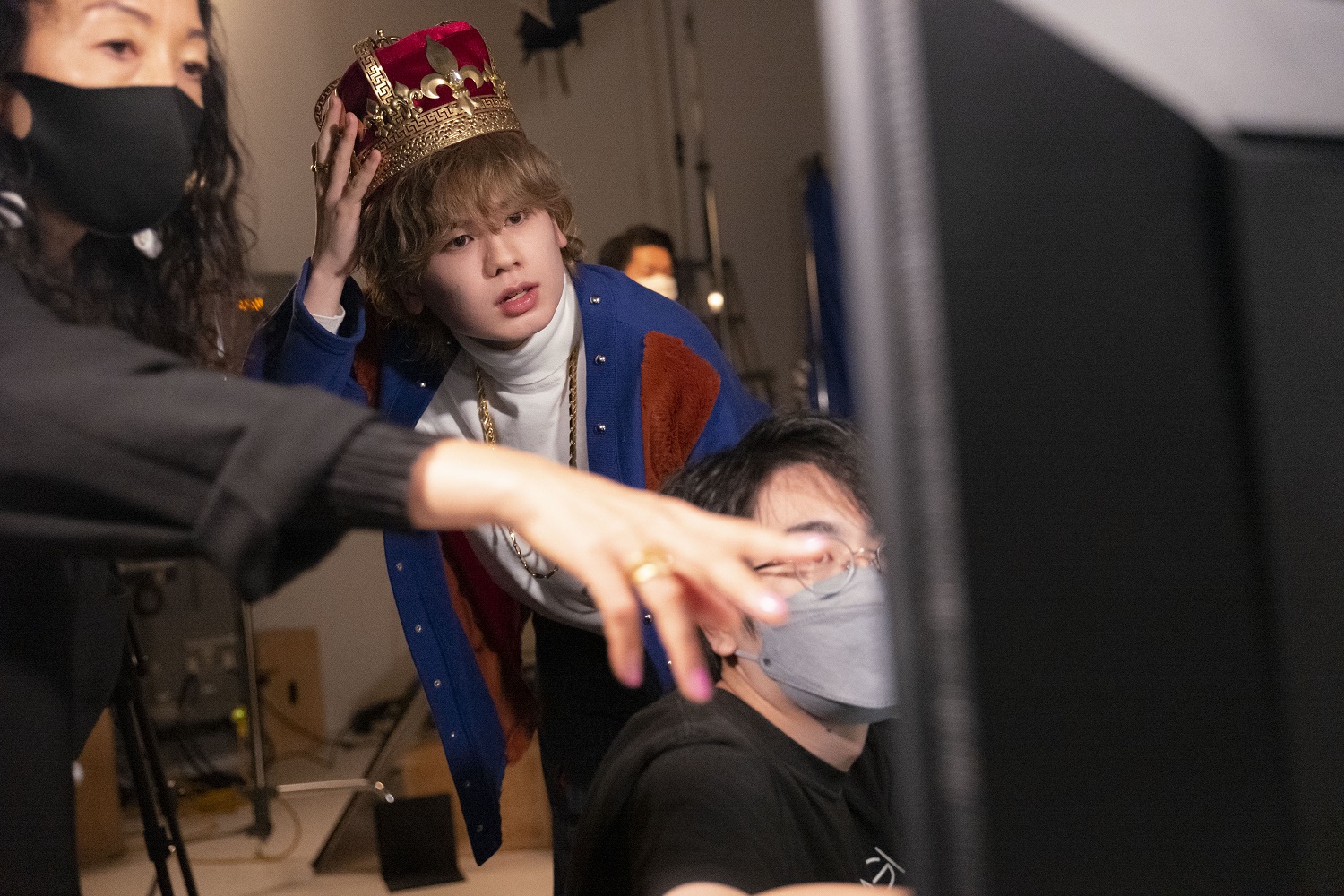 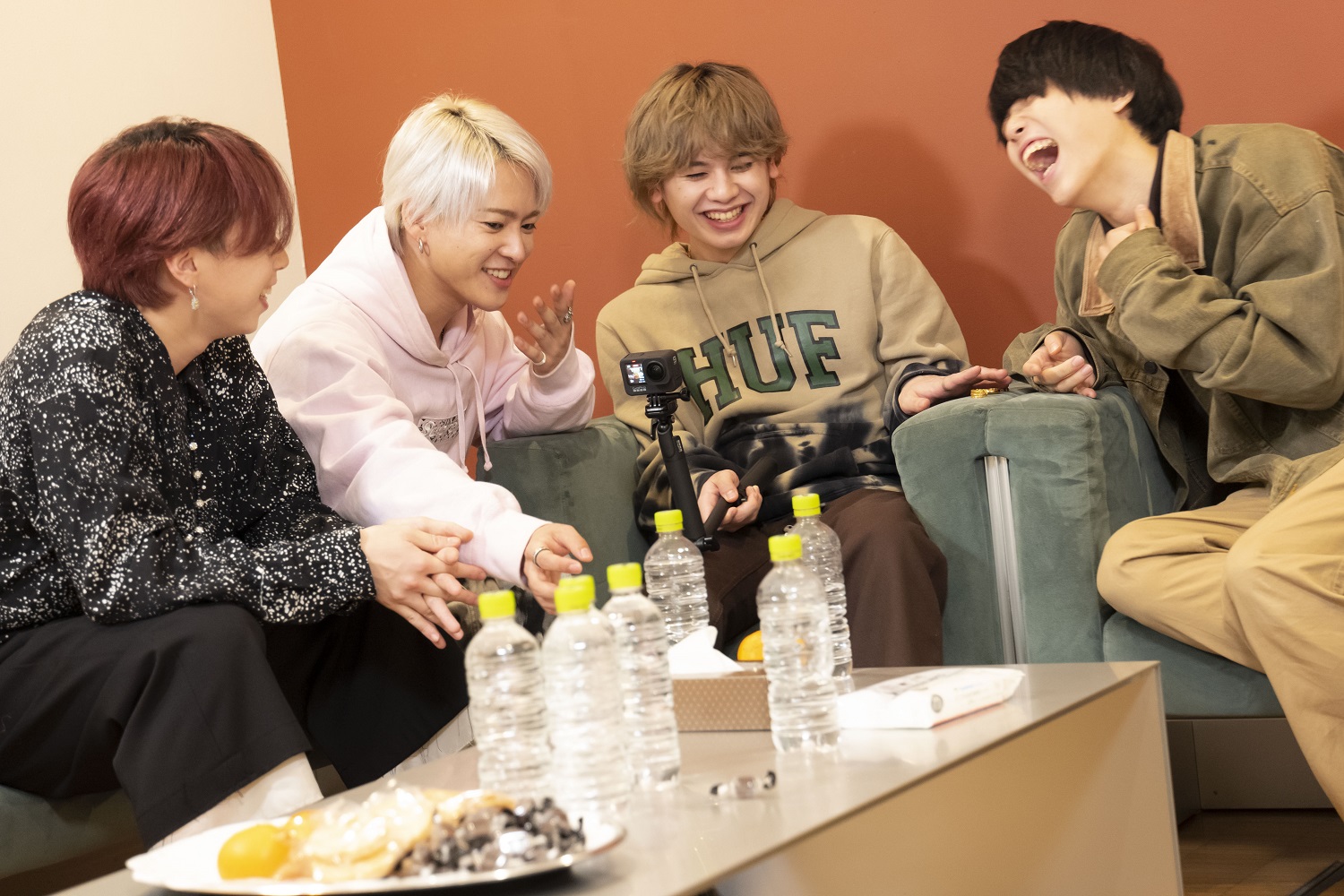 The BE:FIRST x World Standard segment depicts BE:FIRST’s growth as artists through talks appearances with worldly and wise guests. In the new episode, the group’s members will attempt to pose for a Christmas poster while guided by a world-class photographer, Atsuko Tanaka. Over her career, she has photographed hip-hop artists and celebrities in New York City.

Next » BE:FIRST’s original podcast and self profile are now available on au Smart Pass Premium