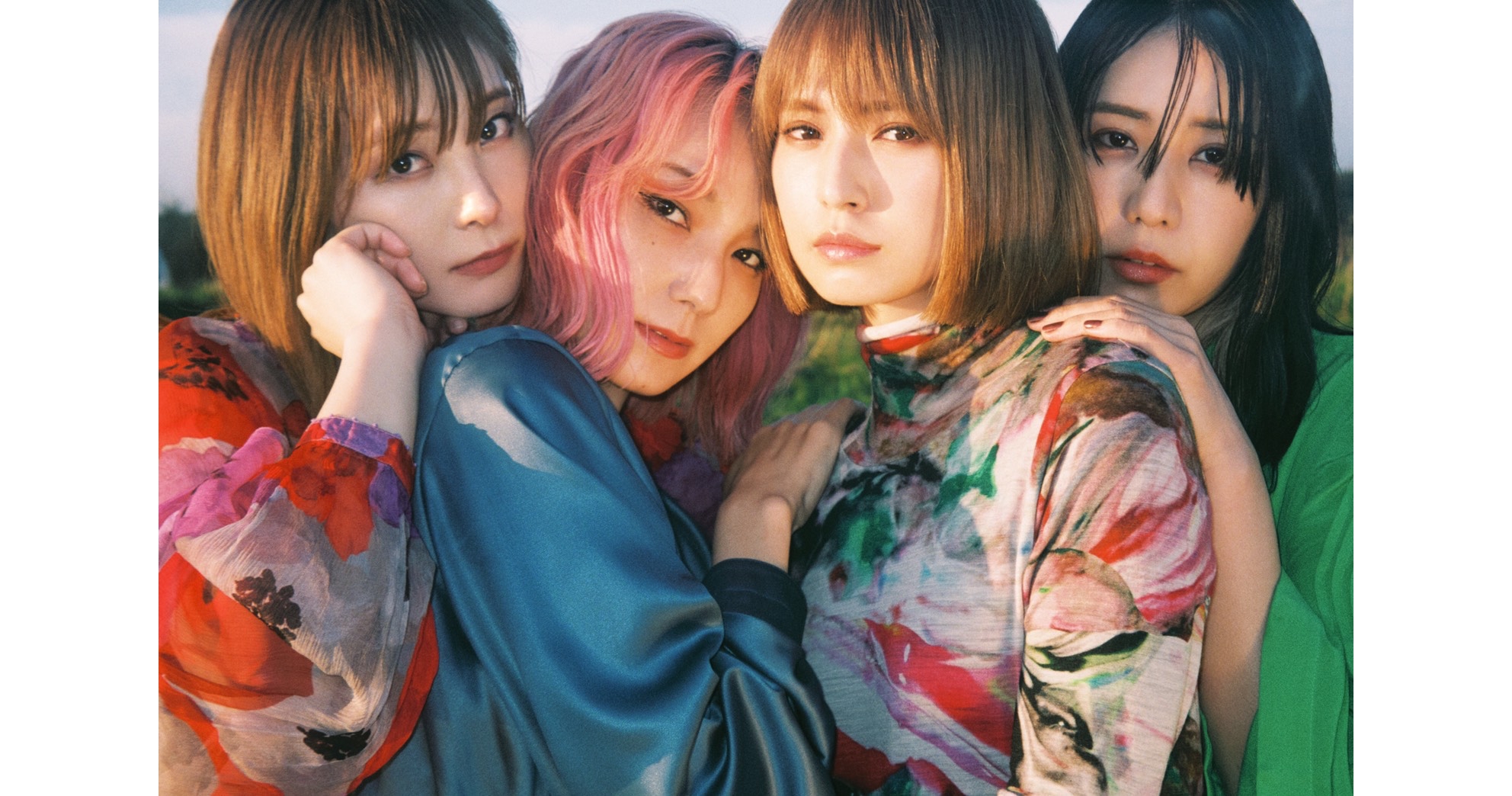 All-girl rock band SCANDAL is celebrating 15 successful years in 2021. On January 26, 2022, the group will release their 10th original album ‘MIRROR,’ their first album release since ‘Kiss from the darkness’ in February 2020. 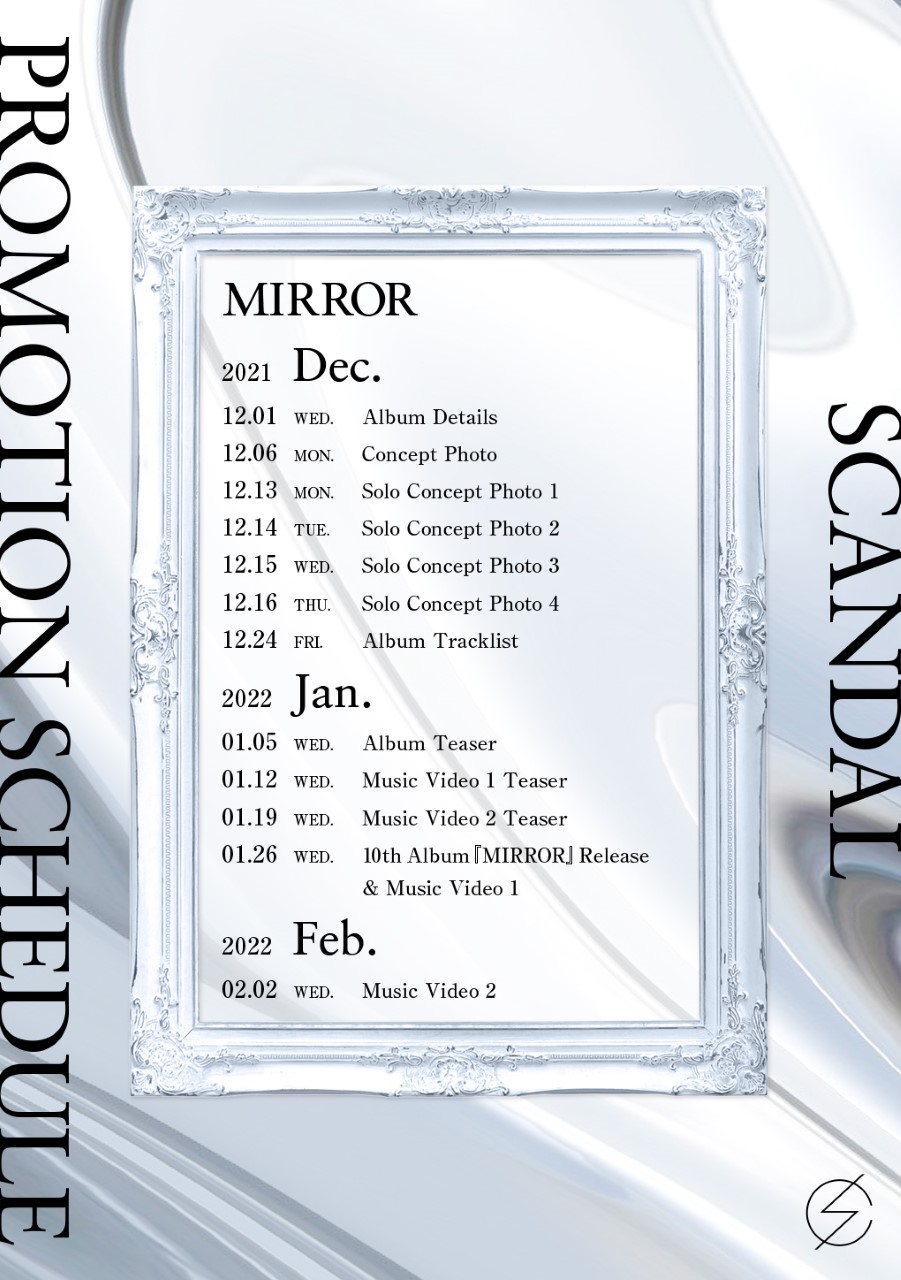 Pre-orders for ‘MIRROR’ are open now, with those reserving a copy eligible to receive an original clear folder and other goods depending on the store.

SCANDAL has also announced their world tour, ‘SCANDAL WORLD TOUR 2022 “MIRROR,” starting March 12, 2022, at the Atsugi City Cultural Hall with 11 performances in 10 cities throughout Japan. Starting in July, they will perform at five cities in North America: Toronto, New York, Atlanta, Anaheim, and Dallas. In September, they will play in Berlin, Longdon, and Paris. For ticket information, please visit SCANDAL’s official website. 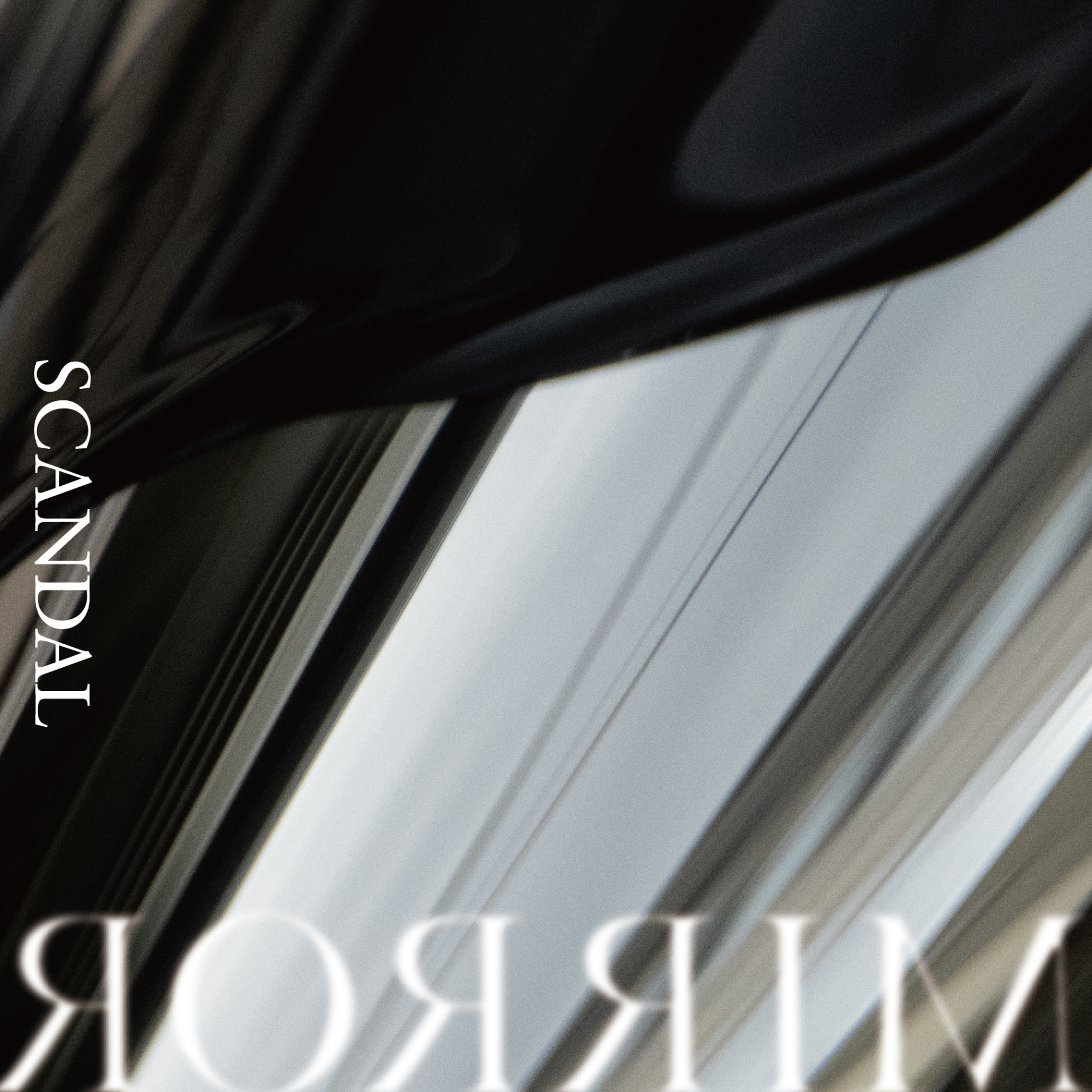 *The DVD included in Special Edition A and the Limited Edition are different.