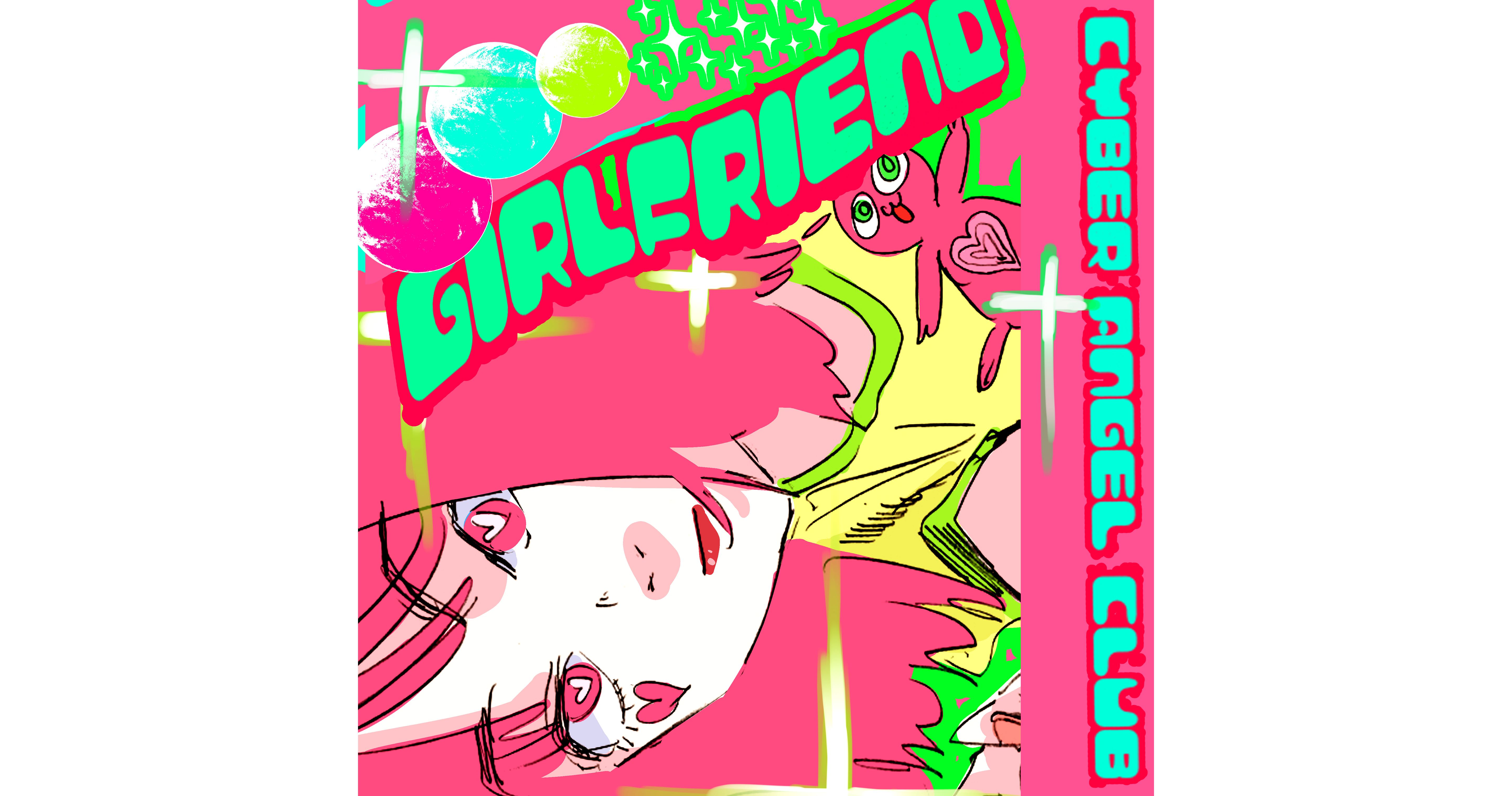 Up-and-coming artist and model MANON has previously collaborated with dodo on WORLD’S END, a remixed version of Hiroshi Fujisawa’s track, and on 18 produced by KM. This year, she began dabbling in the emerging genre of HYPERPOP with GALCHAN MODE produced by Lil’Yukich, and also participated in a project with the mysterious masked artist Qiezi Mabo.

The artist’s new song Girlfriend was produced by DJ CHARI, a hitmaker in the Japanese rap scene. The catchy tune blends hip-hop with psychedelic electronic beats, and is definitely worth a listen for those wanting to stay in the know when it comes to the indie Japanese music world.

MANON is rapidly gaining fans in Japan and around the world thanks to TikTok. What do you think of Girlfriend? 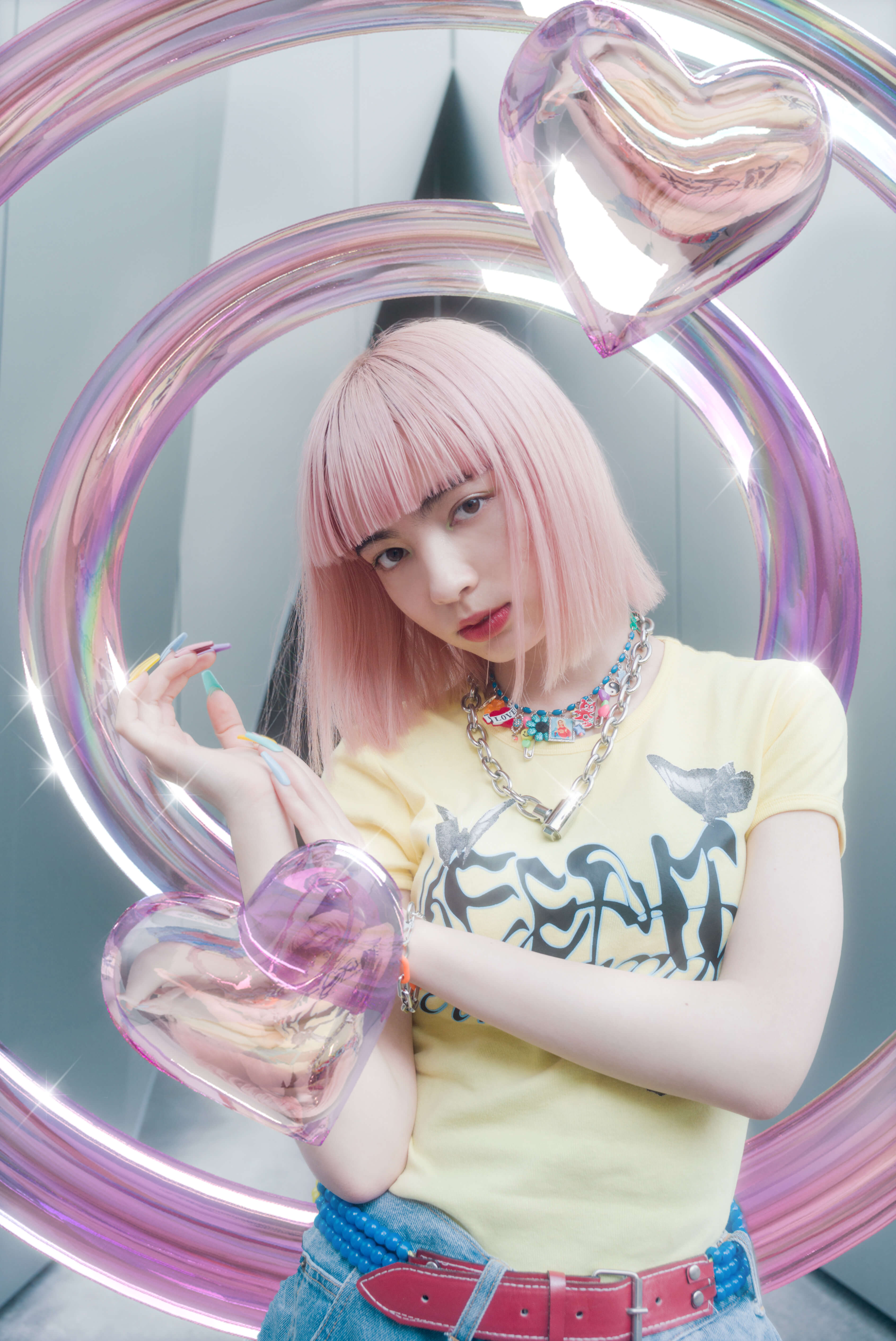 Next » TSUBAME Releases New Track ‘shopaholic’ with MANON and Jubee