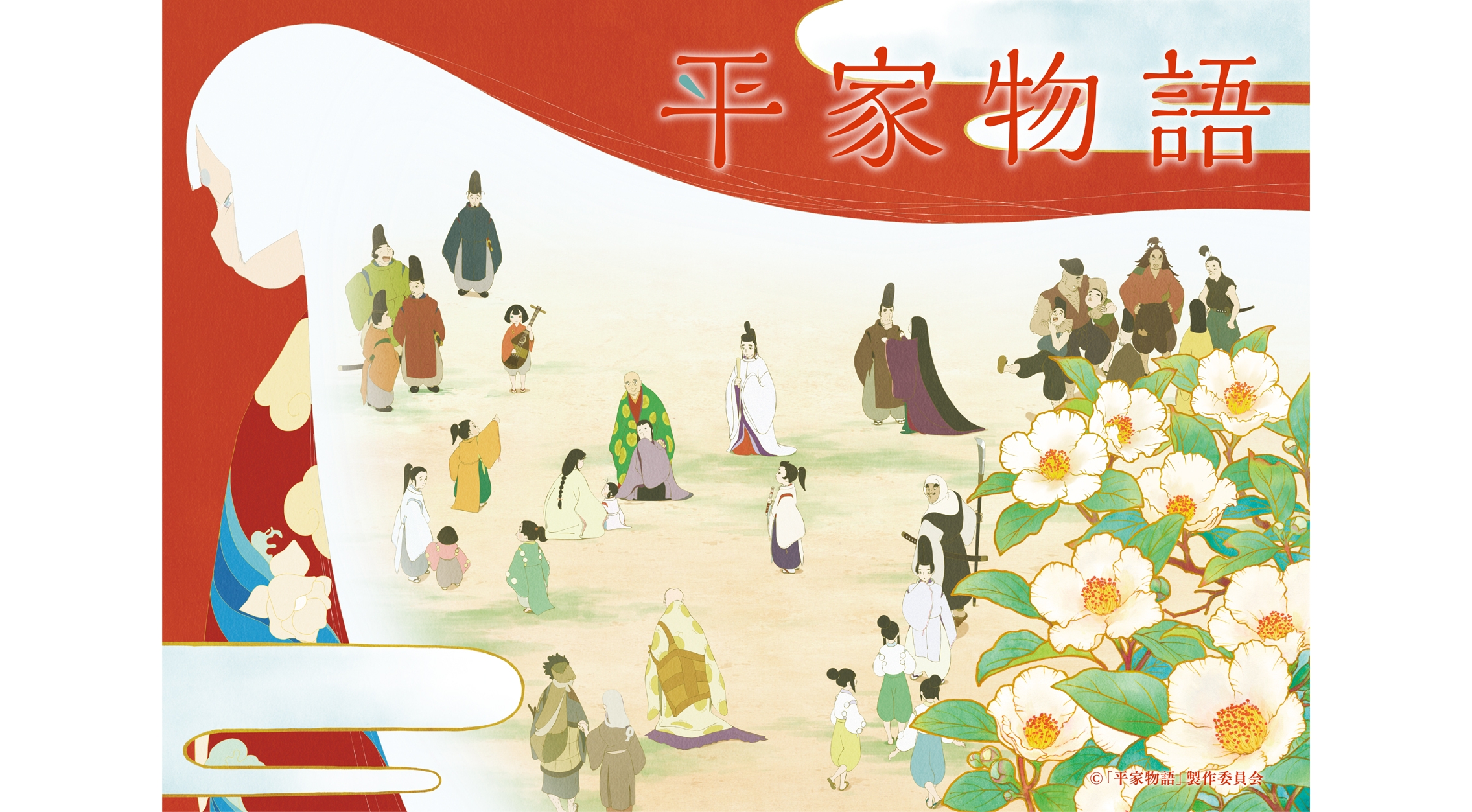 The latest trailer, visual, and broadcast information for The Heike Story anime series has been unveiled. The new trailer is filled with character introductions and is raising expectations across the board.

The series will air Wednesdays starting January 12, 2022, on Fuji TV’s +Ultra block at 24:55. To commemorate the upcoming broadcast, interviews with the cast and staff will appear during the special ‘V-Anime ‘The Heike Story’ program on January 5 at 24:50 on Fuji TV. The special will be narrated by Yuki Tamaki.

The series is based on ‘The Tale of the Heike,’ a beloved piece of Japanese literature. The anime is based on the translation by Furukawa Hideo which was published by Kawade Shobō Shinsha. The production team is formed of: