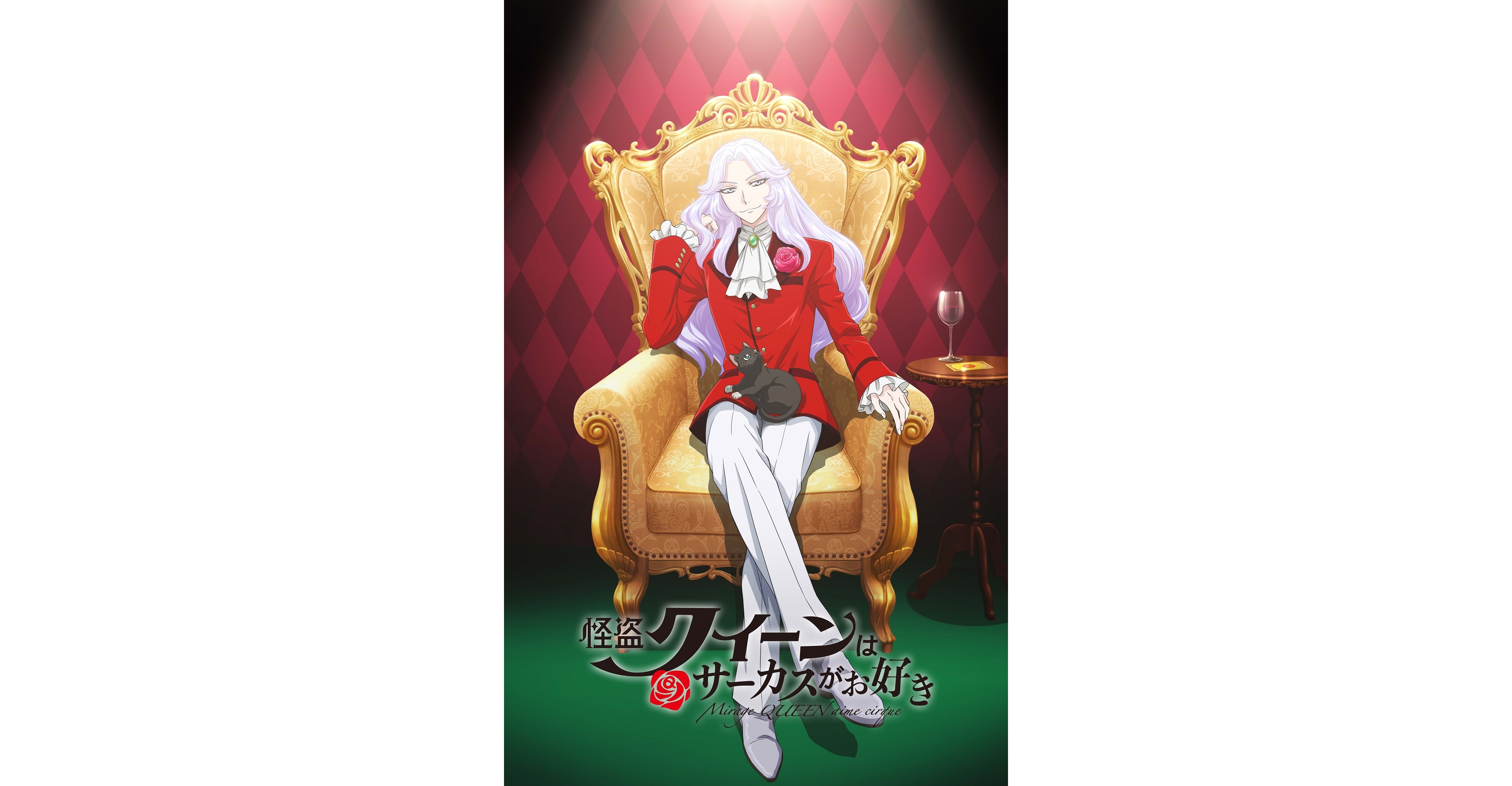 The animated film “The Phantom Thief Queen Loves the Circus” will be released in early summer of 2022.

The main character, Kaitō Queen, will be played by Yūga Yamato, a former top star of the Takarazuka Revue, who remains active on stage and in dramas. The cast of Joker, Queen’s business partner, and RD, the artificial intelligence that supports her work, were also revealed along with the character visuals. Joker will be played by Kazuki Kato, who is active as an actor, singer, and voice actor, and RD will be played by Yuma Uchida, a skilled voice actor. Comments from the cast have also arrived

The special report video released online depicts the queens running in the darkness of the night, as well as the Seven Ring Circus, the antagonists of this film. Please check out the queen in action for the first time in animation. 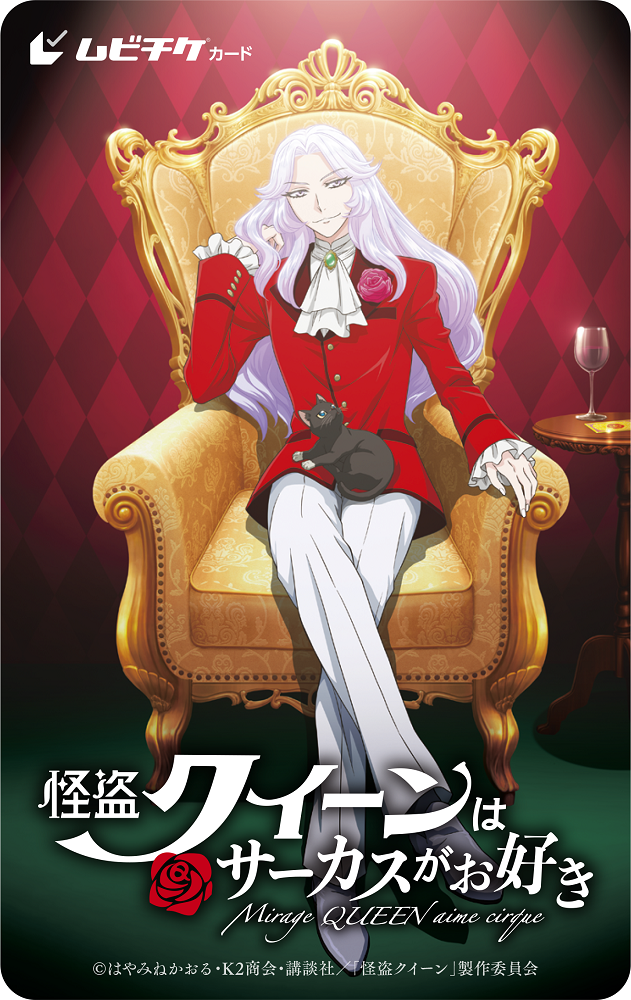 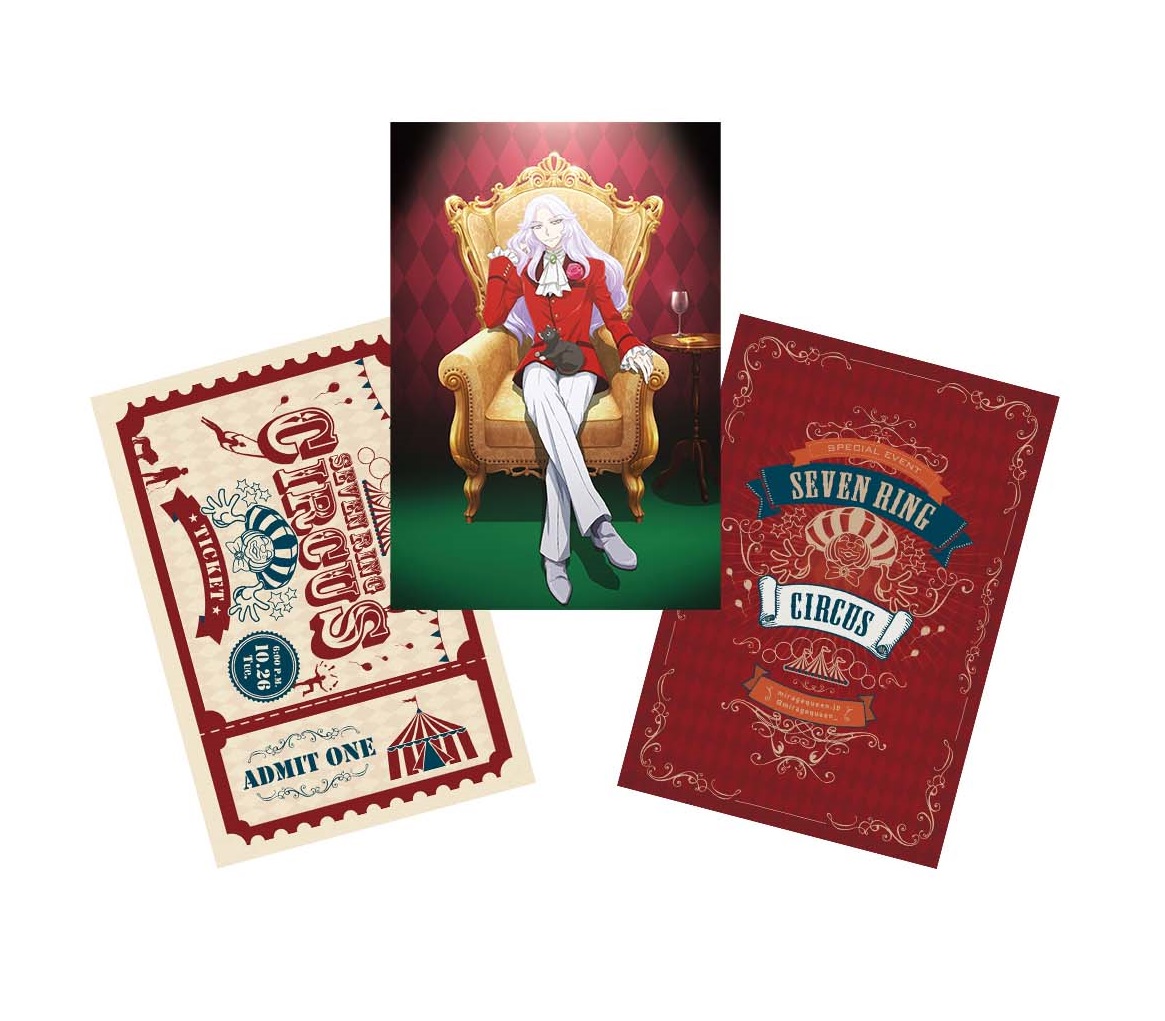 
Kaitō Queen wa Circus ga Osuki, written by Kaoru Hayamine and illustrated by K2 Shokai, has been a very popular novel for a long time since it was first published in March 2002. The latest book, Kaitō Queen Rengoku Kinka to Uchinawareta Shiro was released in July of this year. For those of you who are fans of the series over the years, please look forward to more updates as you read the latest book. 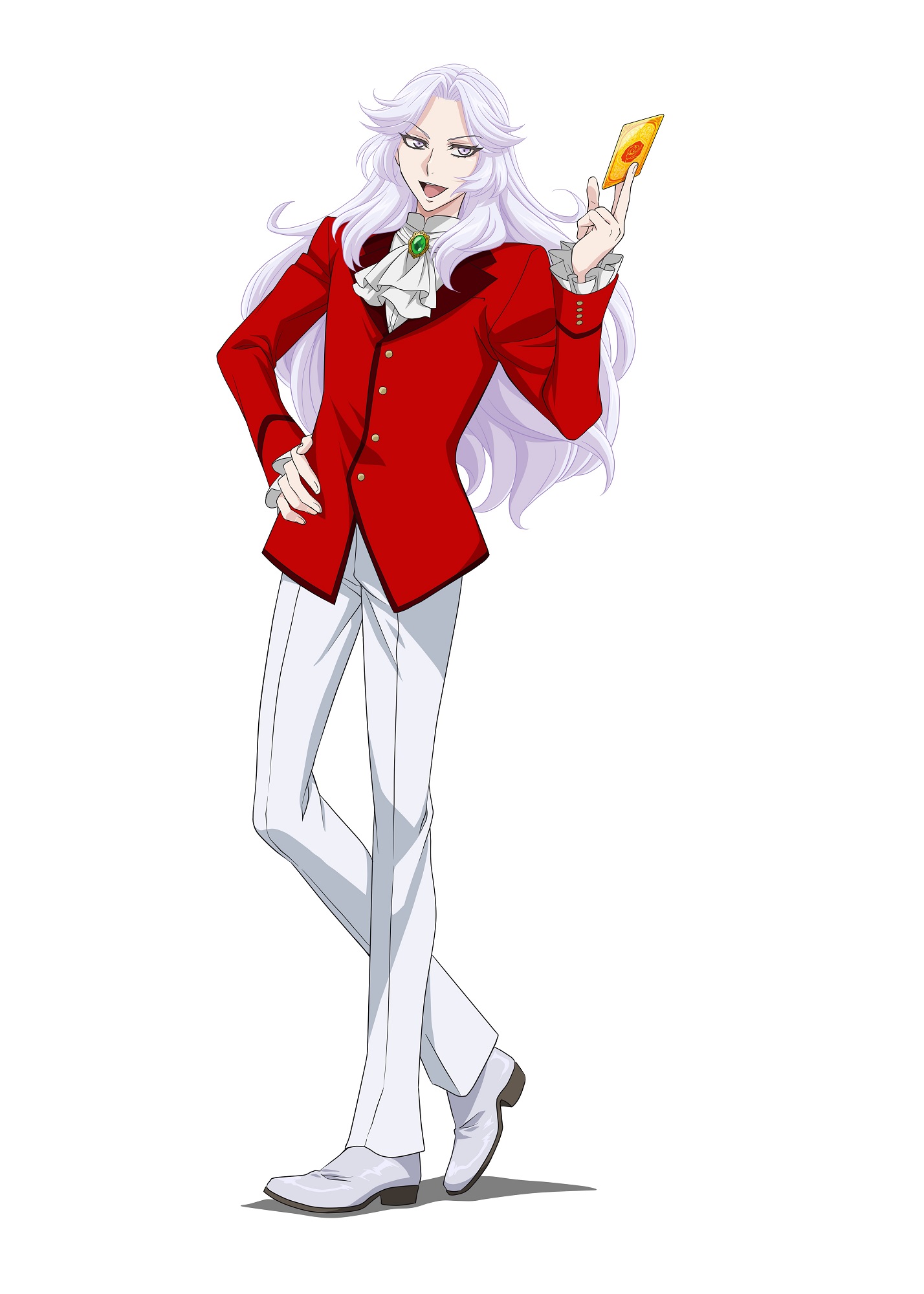 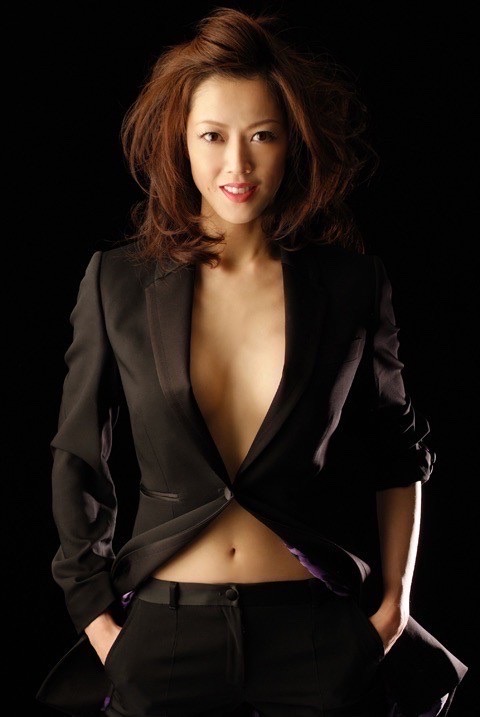 I’ve been asked to play a role. I don’t know why… It’s hard to tell the gender and age of the character, male or female, but what exists is aesthetics. Mischievous, but stylish and cool! Like a young boy with a mischievous streak, but like a mother with a big heart! After 20 years, the long-awaited anime adaptation! After 20 Now, the Queen comes to life beyond dimensions. The Phantom Thief Queen is here to take your heart! Look forward to it! 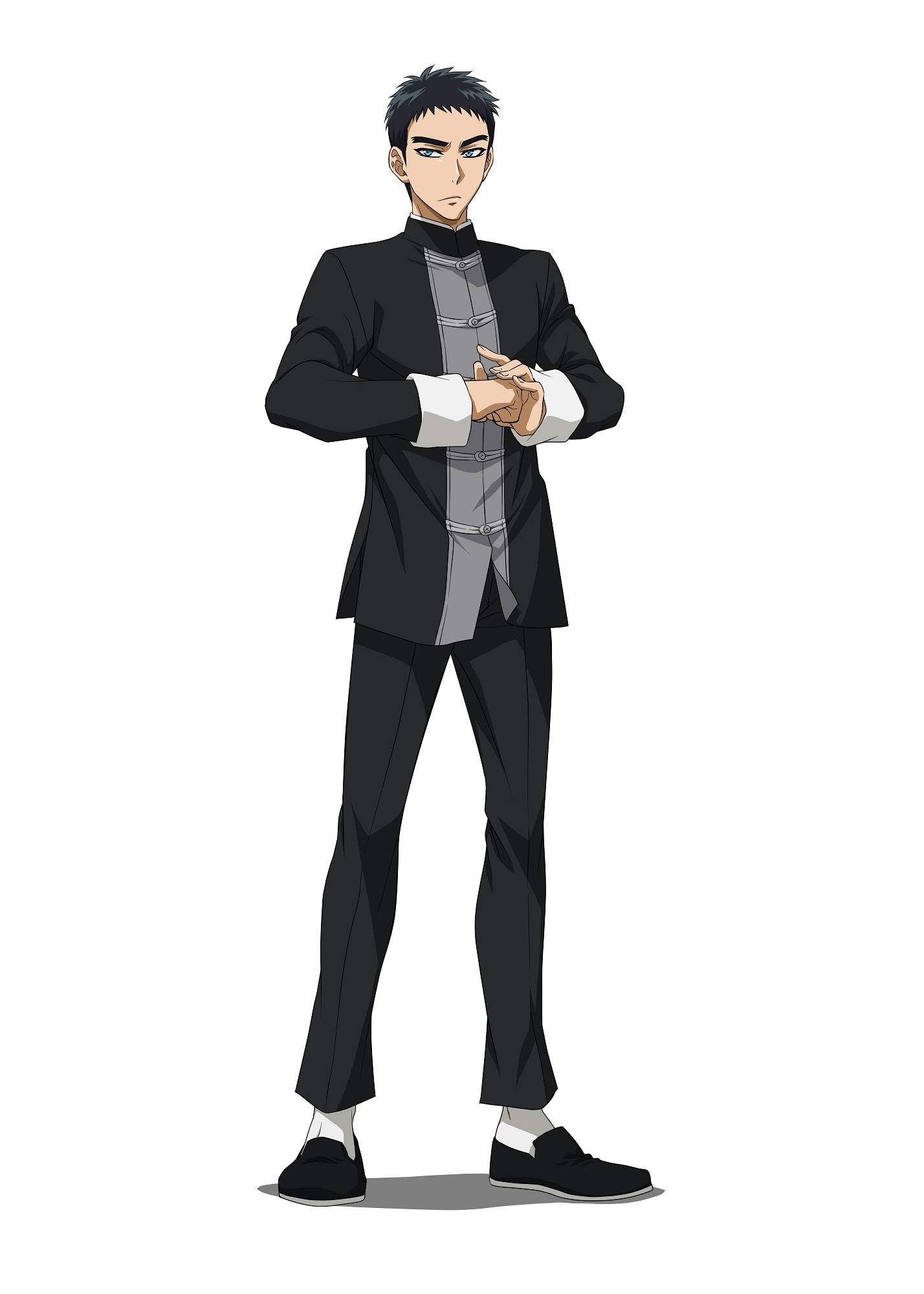 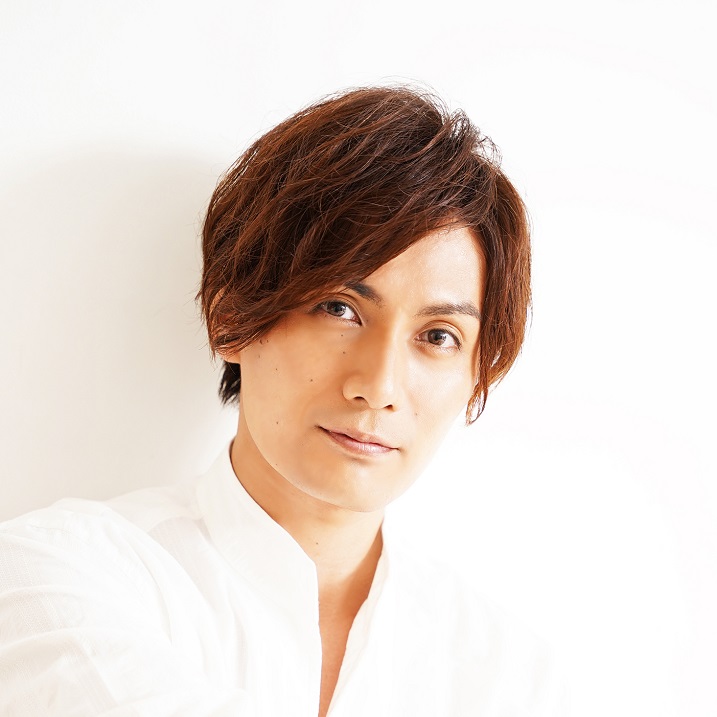 I was very excited when I received the offer for the role and read the original story. The Joker, who I play, is a man of few words, but as Queen’s business partner, he takes his job very seriously. Please look forward to seeing the Queen, the Joker, and RD in action on screen! 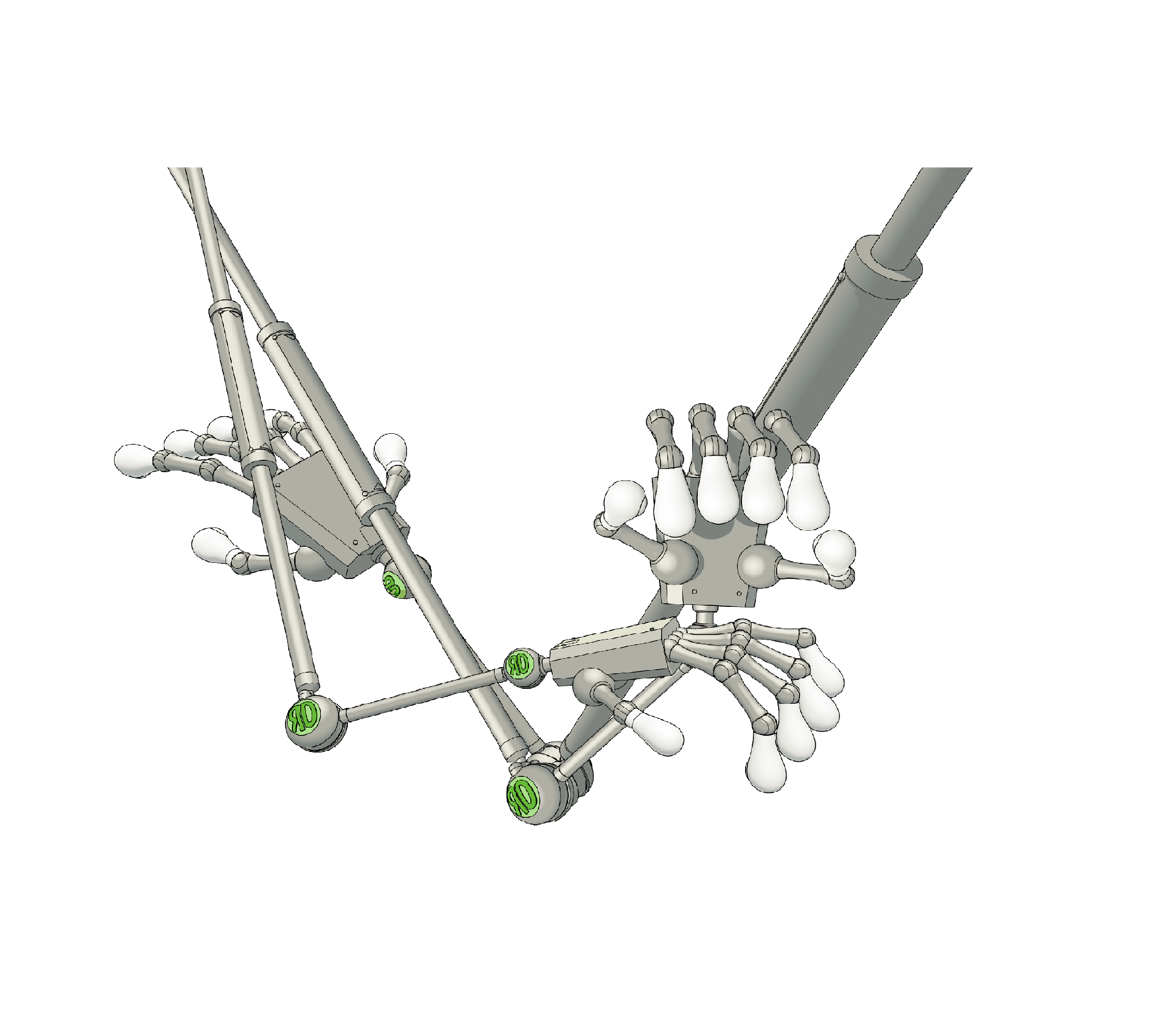 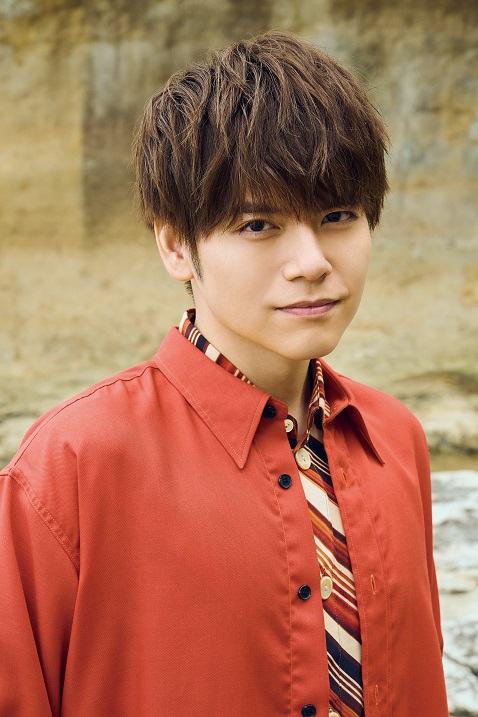 The Queen is full of grace and the Joker is calm and collected.

RD is an adorable being who communicates with these two charming people with a humor that is not typical of artificial intelligence. We hope you will enjoy the communication between the three and the brilliant activities of the Phantom Thief Queen in the animation as well.

A thief who always gets what he/she aims for. That is the Phantom Thief Queen. Gender, age, and nationality unknown. He/she travels around the world in the airship Troubadour with his/her partners Joker and RD.

This time, the Queen is after the cursed jewel, the legendary “Rose of Linden”.

However, an unexpected event occurs, and the jewel is snatched by a mysterious circus troupe!

Hypnotists, tricksters, and magicians challenge the queen to a fight!

What is their goal?

This is the story of the Queen, who will use her daring and brilliant methods (or disguises) to get the jewel back.

Nothing is impossible for the Queen!