NECOREPA Releases ‘Save the Cat Bag’ to Support Cats in Shelters 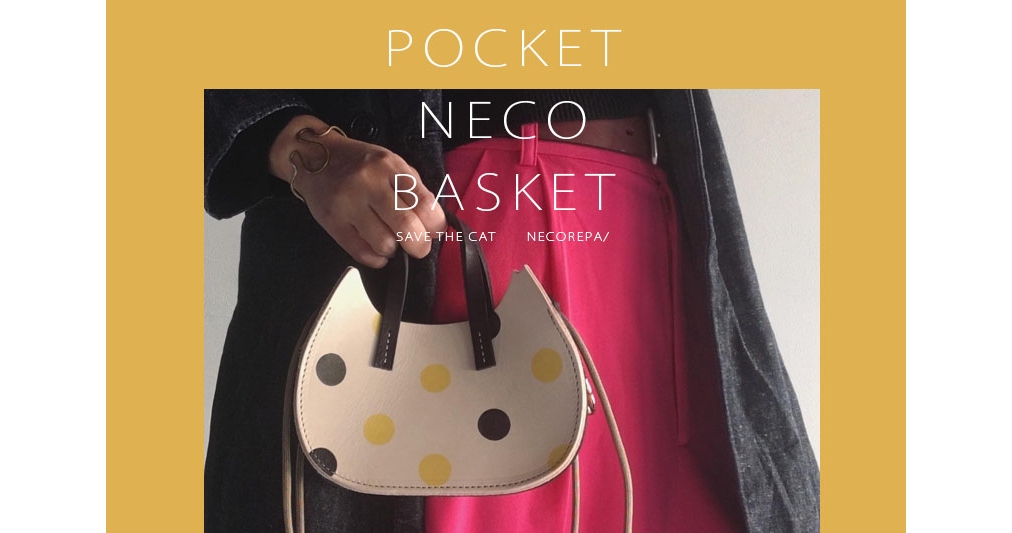 Preorders are now open for NECOREPA’s new ‘POCKET NECO BASKET.’ All proceeds will go towards saving the lives of shelter cats and will be used to support shelter activities.

The NECO BASKET series has been very popular, and cat lovers have been eager to support this good cause. Over 3,000 bags have been sold to date. This is the only bag in the world made by cat lovers, for cat lovers, and for cats.

Each bag is made of thick genuine leather carefully sewn together by a Japanese craftsman. With such a sturdy design, these are perfect as a fashion accessory and for daily use!