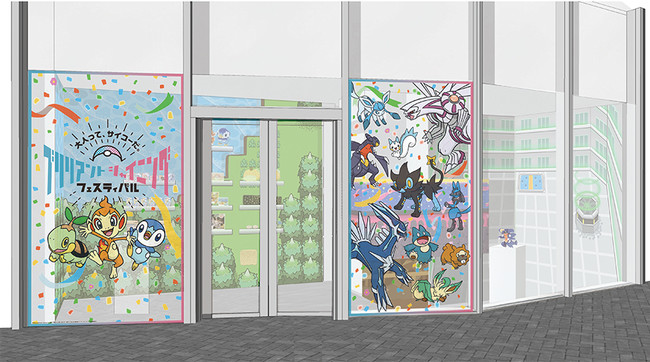 On November 19, 2021, Pokemon Brilliant Diamond and Pokemon Shining Pearl were released for the Nintendo Switch. Remakes of the original Diamond and Pearl titles, fans have been loving the new graphical and quality-of-life improvements. To commemorate their release, Shibuya PARCO will open a ‘Brilliant Shining Festival’ pop-up shop where children and adults alike can come together to snag some neat new merchandise inspired by both games. 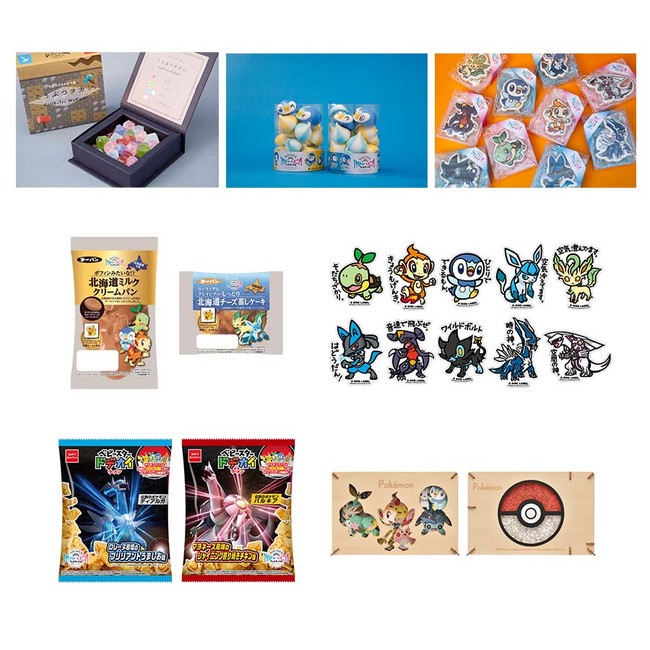 Along with buying some cute merch, a special password and sticker campaign will be held during the duration of the event. Just say some special words to the shop’s employees, get a sticker exchange ticket, and use it at the pop-up store. The password is ‘Brilliant Shining Festival!’ 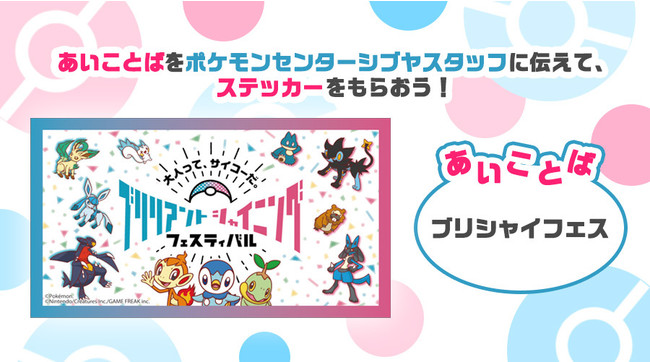