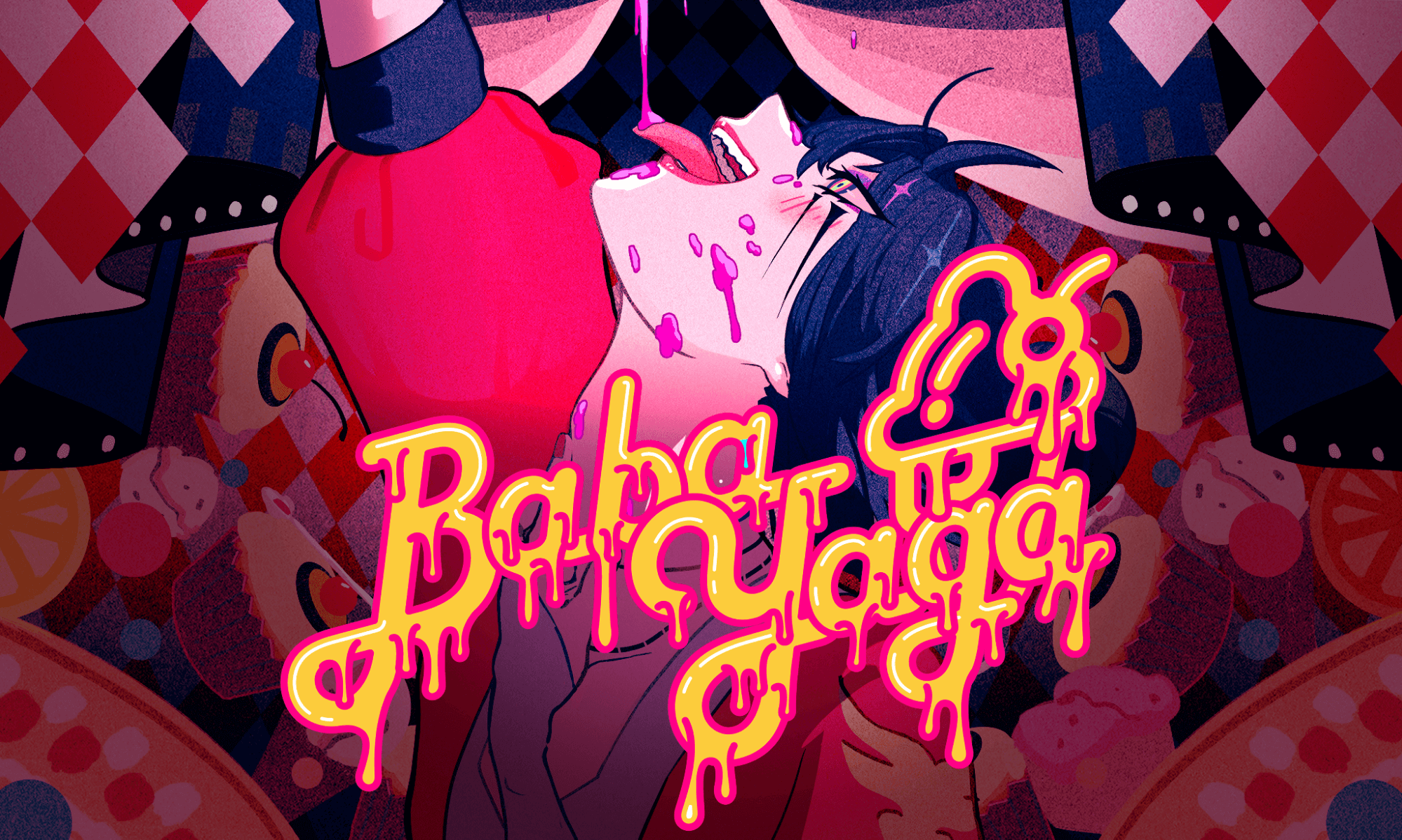 ‘GABULI’ is a popular manga series published on social media by the masked and anonymous team No.965 (Croc). On December 26, 2021, the fifth music video for the series was posted to YouTube, and features a new collaborative track between Vocaloid producer Nilfruits and singer sekai. The dark dance number highlights the past of the newest heroine set to join the series. A sixth music video is currently in production and will be released in early January 2022.


This marks the first collaboration between Nilfruits and the mysterious singer sekai, and even more exciting mashups are coming soon. 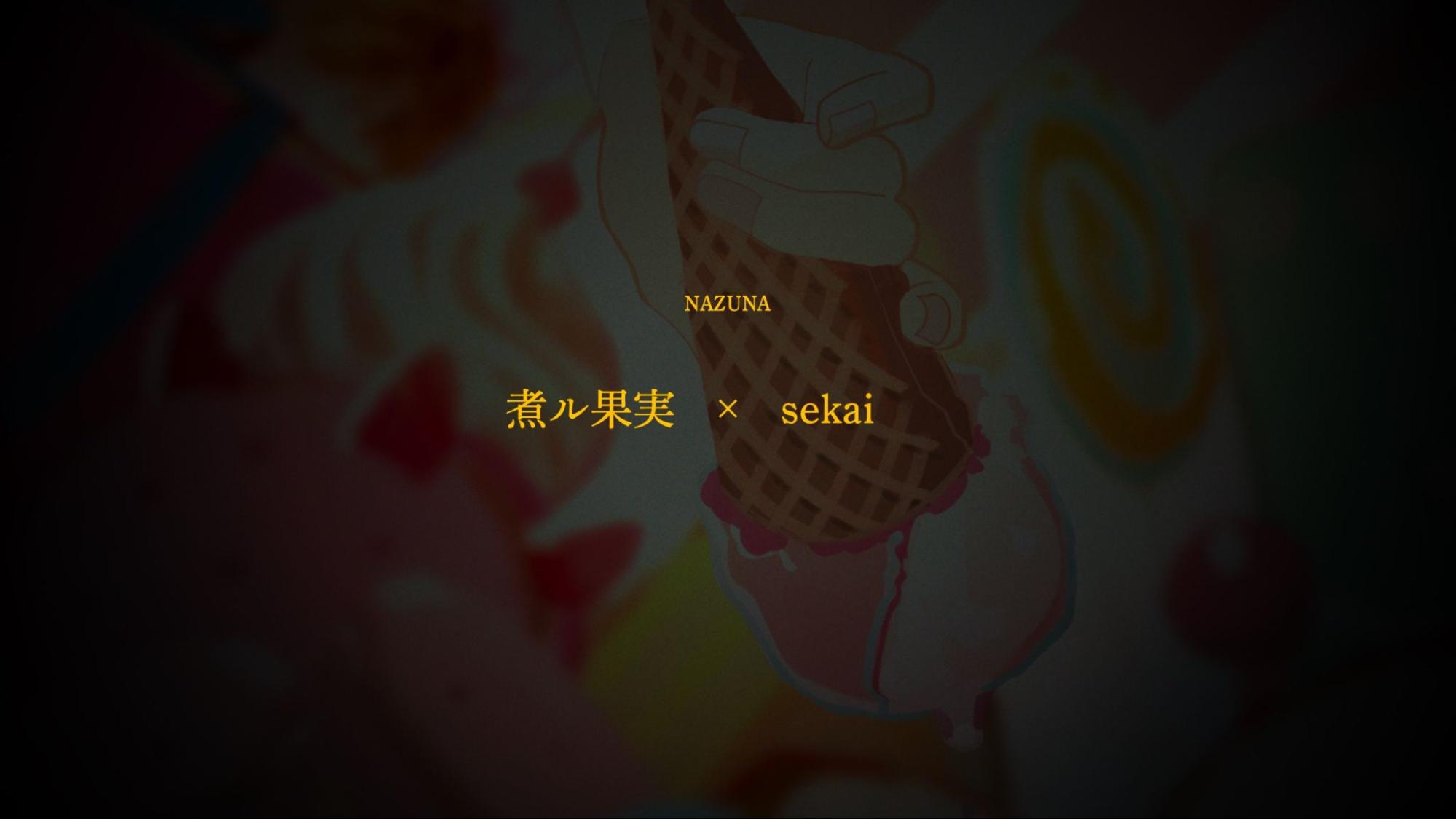 Next » Popular ‘Style of Chloe’ Manga Series Gets Live-Action Series