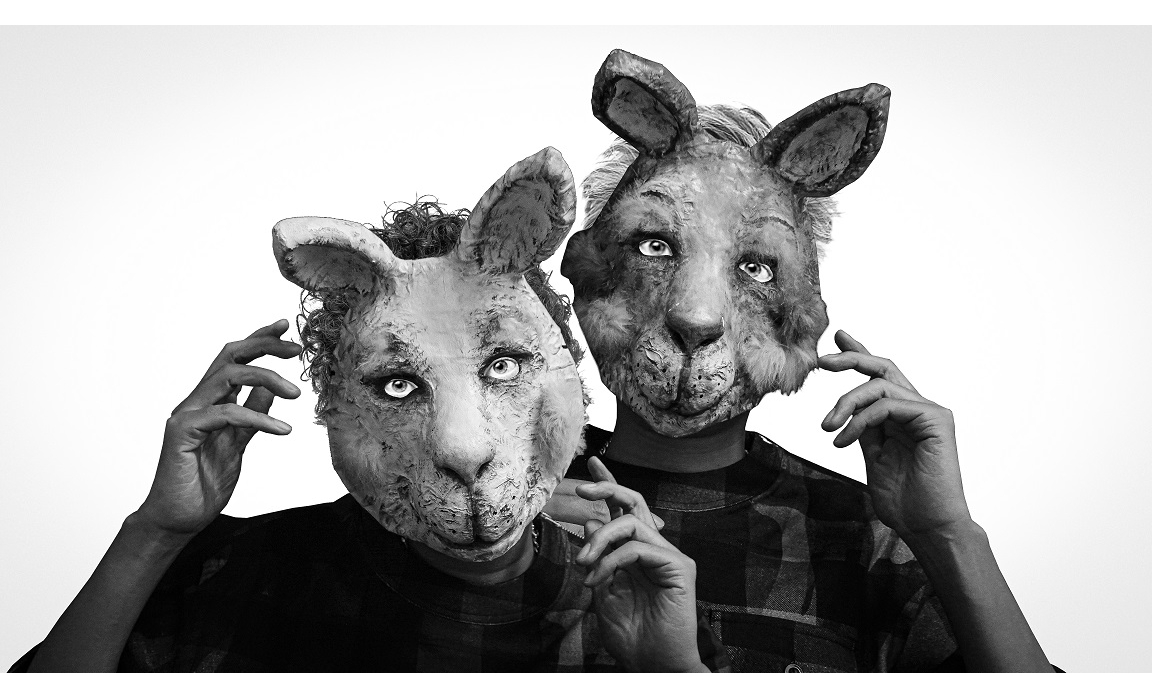 The original song was released in March 2021 and was the first full-fledged dance track based on AmPm’s roots in dance music. Inspired by the neon city of Tokyo, it was released on Sushi Muzik, an up-and-coming label based in Amsterdam and founded in 2020. The company has released tracks from dance music legends like Norman Doray, Roland Clark, Kryder, and Eddie Amador.

The remix was done by DJ VIVID, who is from the United States but based in Tokyo. Leading the Asian club scene, he has released his original music on A-list labels like Armada and Enhanced Music and has reached #19 on the US Billboard Dance Chart and #8 on the US Radio Chart.

“AmPm’s unique sound found in ‘Tokyo’ inspired me to bring a house-y vibe geared for the underground nightclubs in Japan.“ 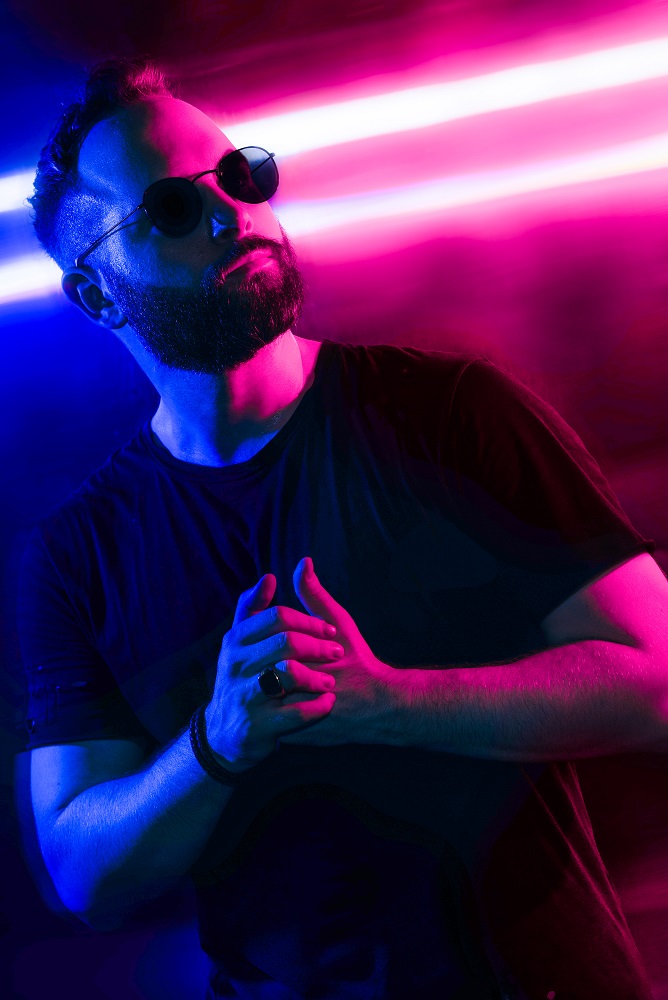 “We’re happy to have started 2022 with such a fast-paced song. The original song itself was pretty fast, but this more dense sound is something that only DJ VIVID can provide. I think listeners will enjoy the difference between this and the original track.

I hope that this year, people from all over the world will be able to gather in Tokyo.”