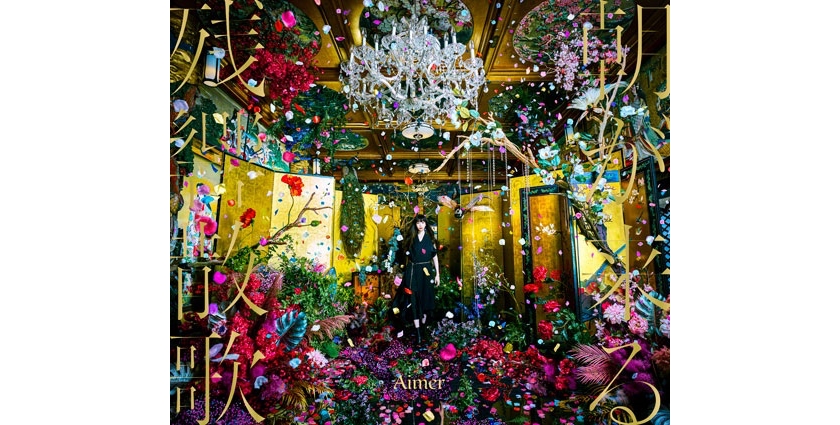 In the Single Ranking category, Aimer’s Zankyosanka was ranked #1 for the second consecutive month. The song is the opening for the newest Demon Slayer anime arc which began airing on December 5, 2021.

The ending theme for Demon Slayer, Asa ga Kuru, was released on January 10, and quickly climbed the ranks. Aimer is currently celebrating the 10th anniversary of her debut, and this is a powerful start to the year for this talented singer.

As for the Album Ranking, the top spot was clear for January. Ado’s 14-song debut album ‘Kyogen’ sits in the top spot, and includes many of her smash hits. From Usseewa to Aitakute, the album also contains seven new songs which are steadily gaining popularity. Six days after the album’s release, it was ranked #1 for the month of January. 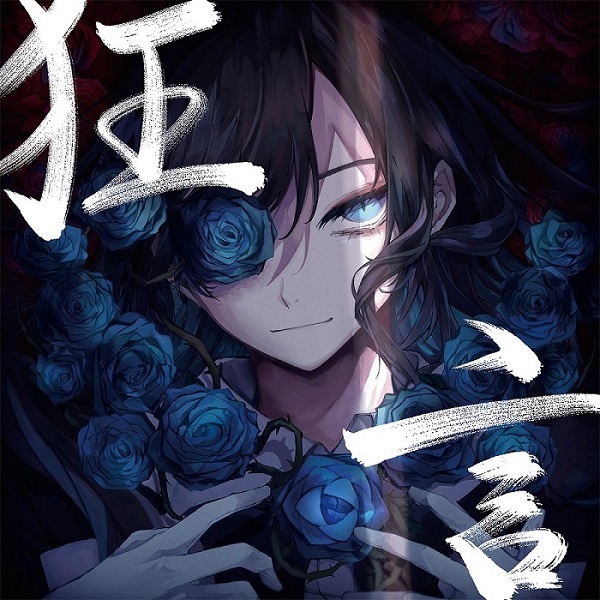 Ado’s 8th single ‘Kokoro to Iu Nano Fukakai’ also ranked 5th on the Single Ranking. Written and arranged by Mafumafu, the song is the theme for the drama series Doctor White starring Minami Hamabe. Ado will also be holding her first solo concert at Zepp DiverCity on April 4, 2022!