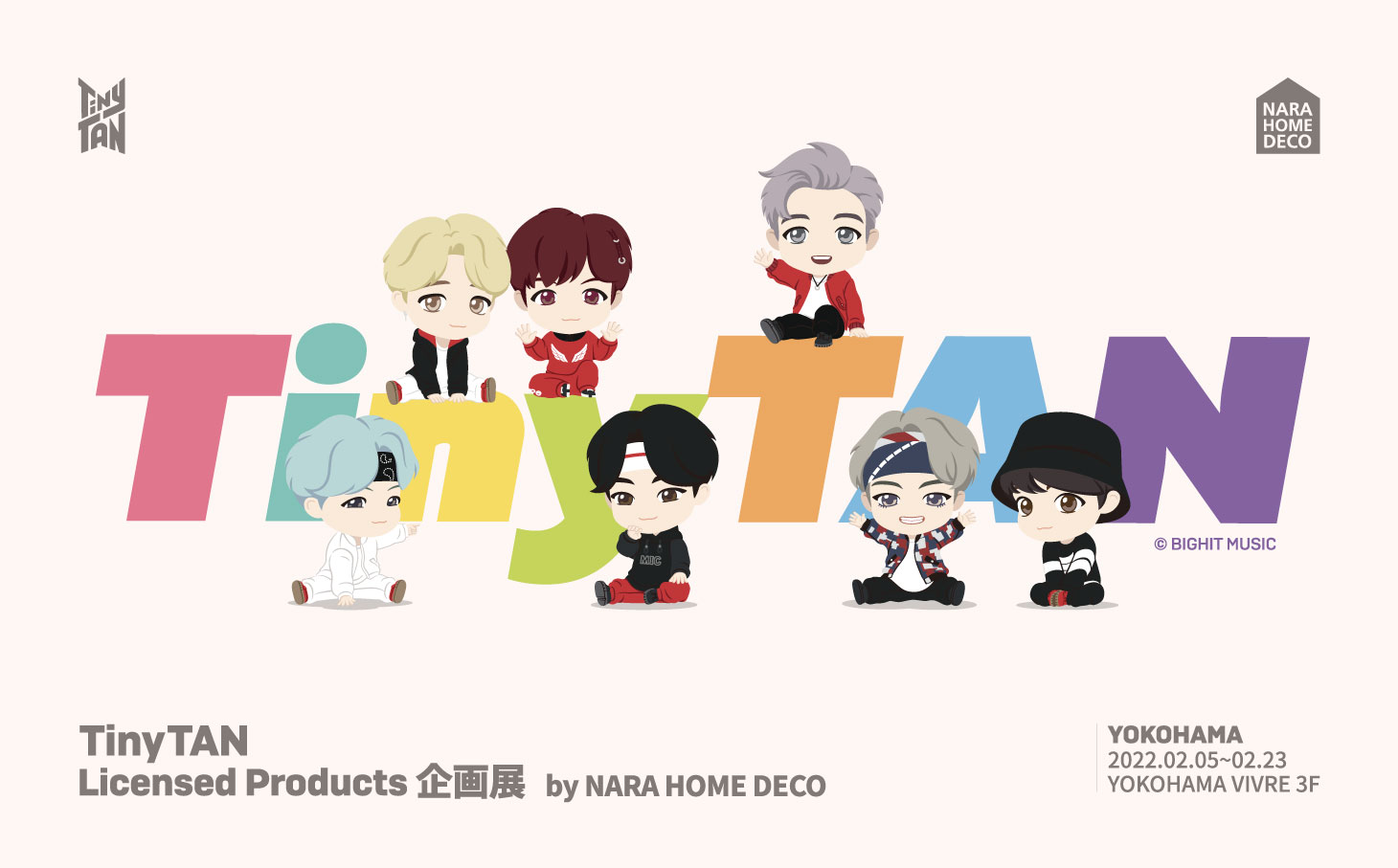 TinyTAN, the adorable characters created by massively popular Korean boy band BTS, are getting an exhibition in Nagoya from February 18 until March 13, 2022! 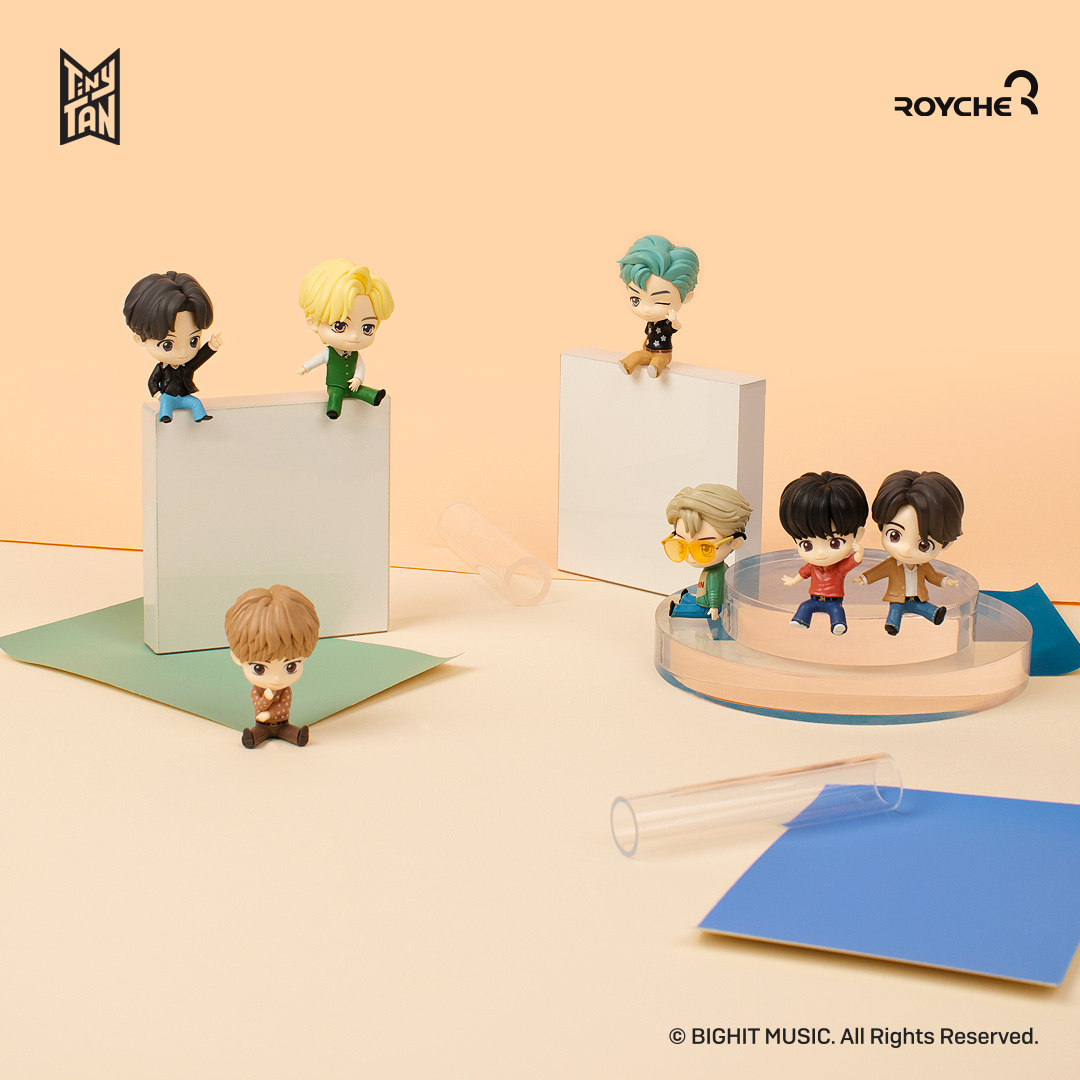 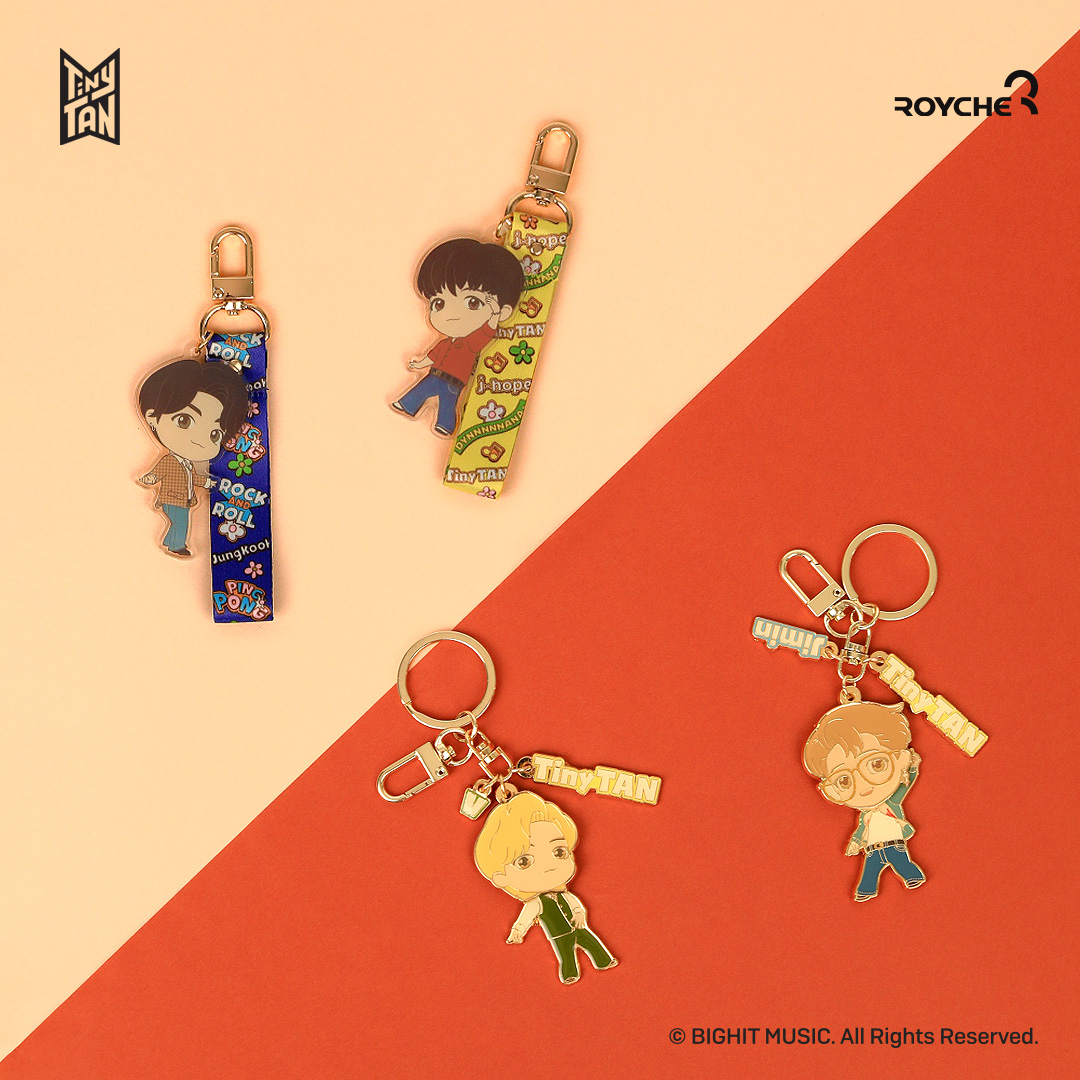 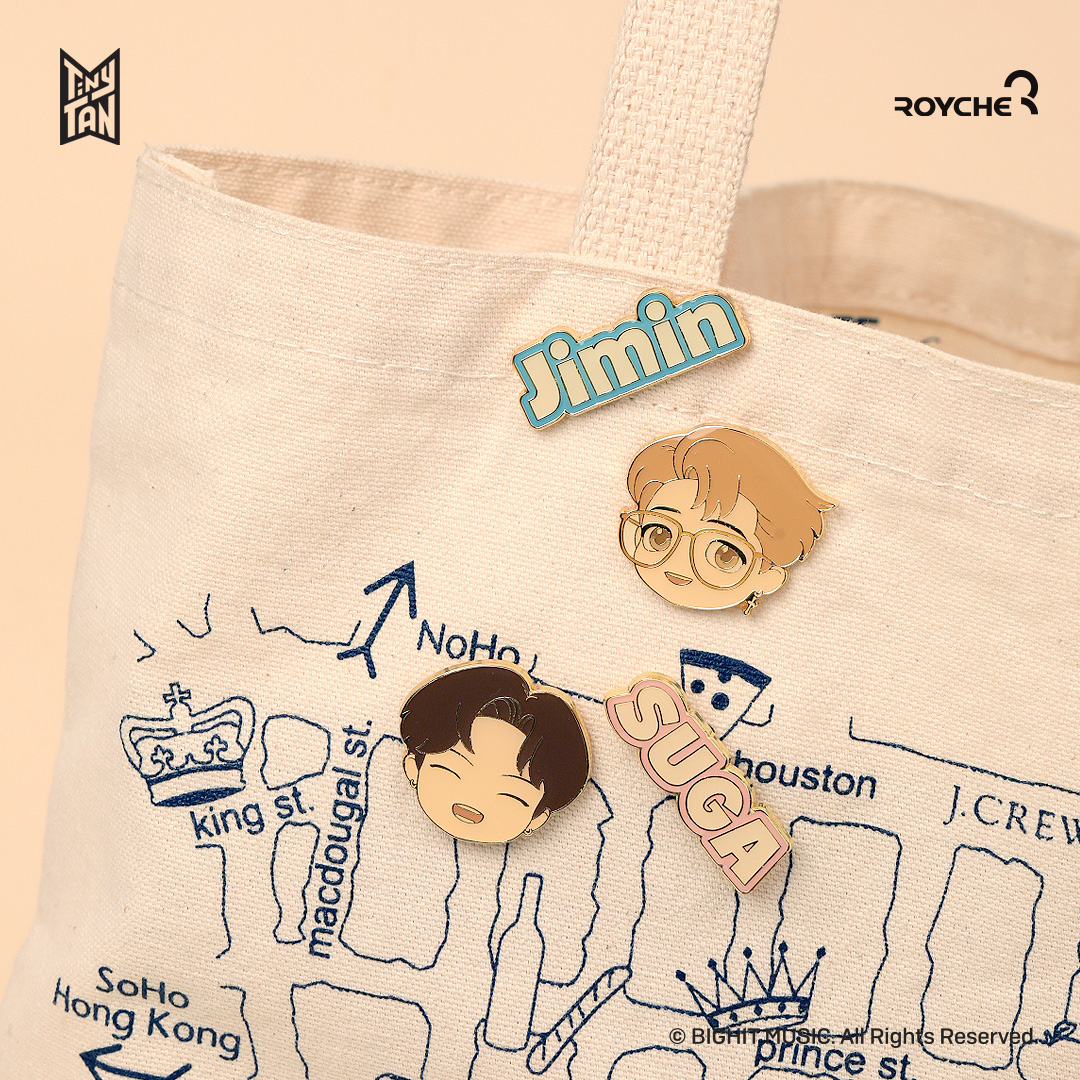 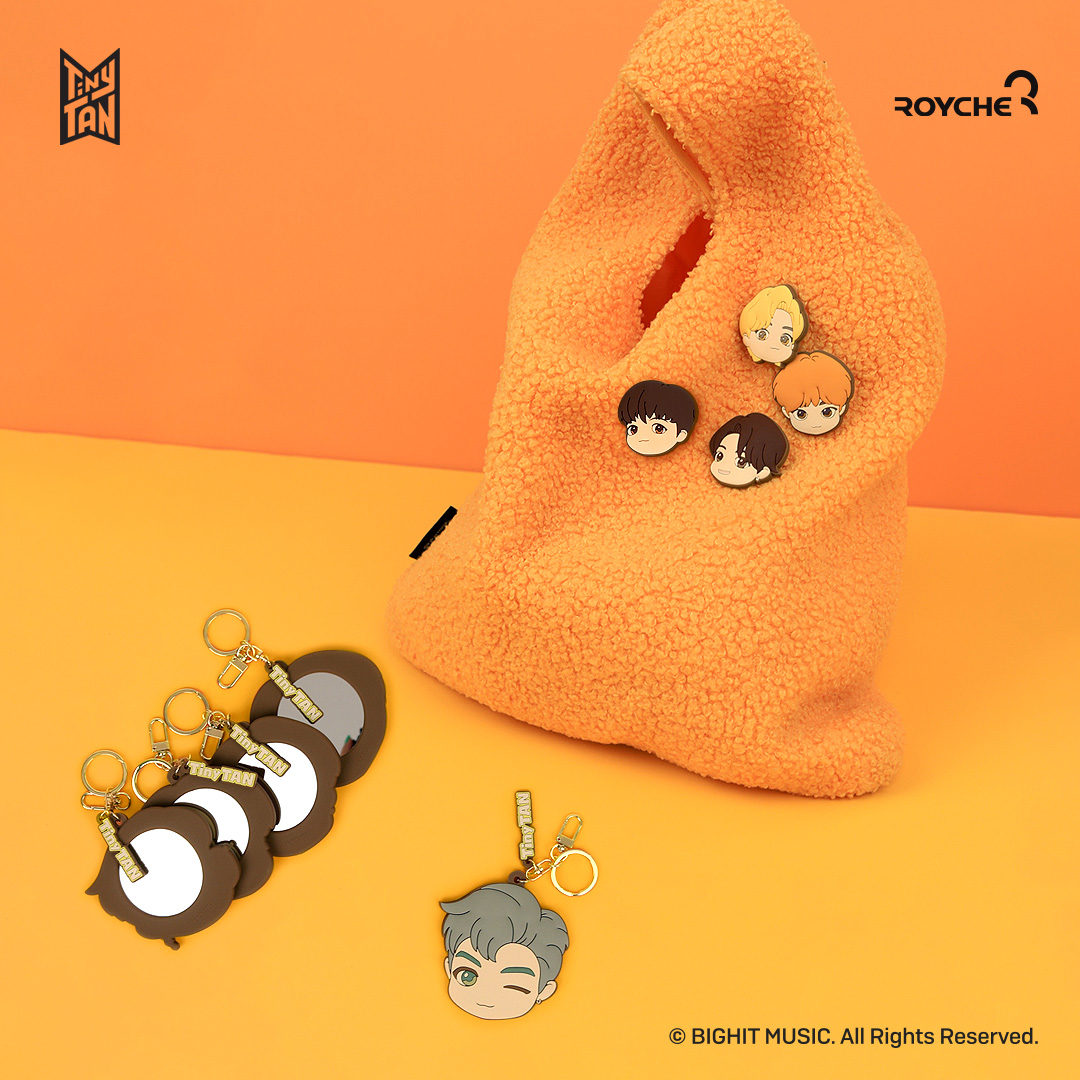 The TinyTAN Exhibition is being held in Nagoya for the second time in six months. Fans in attendance will be able to buy the popular Dynamite acrylic stand and MICDrop face cushion and keychain, which is popular at the current exhibition being held in Yokohama! Acrylic stands featuring the new ‘Sweet Time’ and ‘TinyMart’ concepts will also be on sale, and the exhibition will be adding a new photo spot!

TinyTAN Licensed Product Exhibition in Nagoya (DIRECTOR JAPAN)
Location: Nagoya Kintetsu Pass’e 4F Special Event Space
Running: February 18 – March 13, 2022
Hours: 10:00-20:30
Reservations: https://select-type.com/rsv/?id=zf4tWp-4ICA&c_id=189505
*In the event that admission restrictions become needed, priority will be given to customers with reservations.
*Customers without reservations will only be admitted if there is available space.