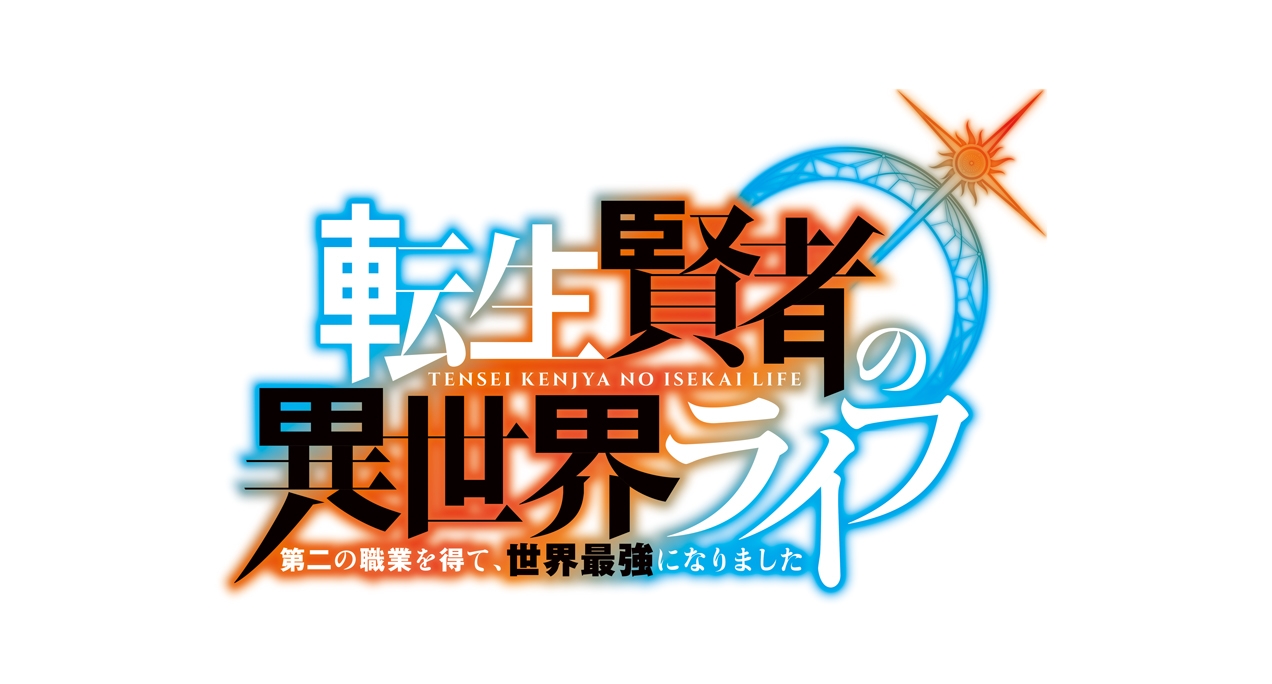 The anime series My Isekai Life will air in July 2022!

The light novel series has been a huge hit since its release in 2017, selling over 5 million copies to date. The tenth volume went on sale in November 2021, and a manga series is running in Manga UP! magazine. An anime series is on the horizon, set to premiere in 2022 It will be animated by REVOROOT, with Pony Canyon is producing the music.

The opening theme will be performed by Non Stop Rabbit, Japan’s first YouTuber band to make a major debut, with over 900,000 subscribers and 400 million video views. The group made the announcement during their first concert after their major debut. The number of ticket sales tallied up to 43 times higher than the venue’s capacity.

“My dream to perform the opening song for an anime series is coming true! I read the manga and was instantly captivated by the story. I wrote one of our best songs to help bring the story to life. The three of us are musicians and YouTubers, and I hope you’ll listen to this track we created together.” 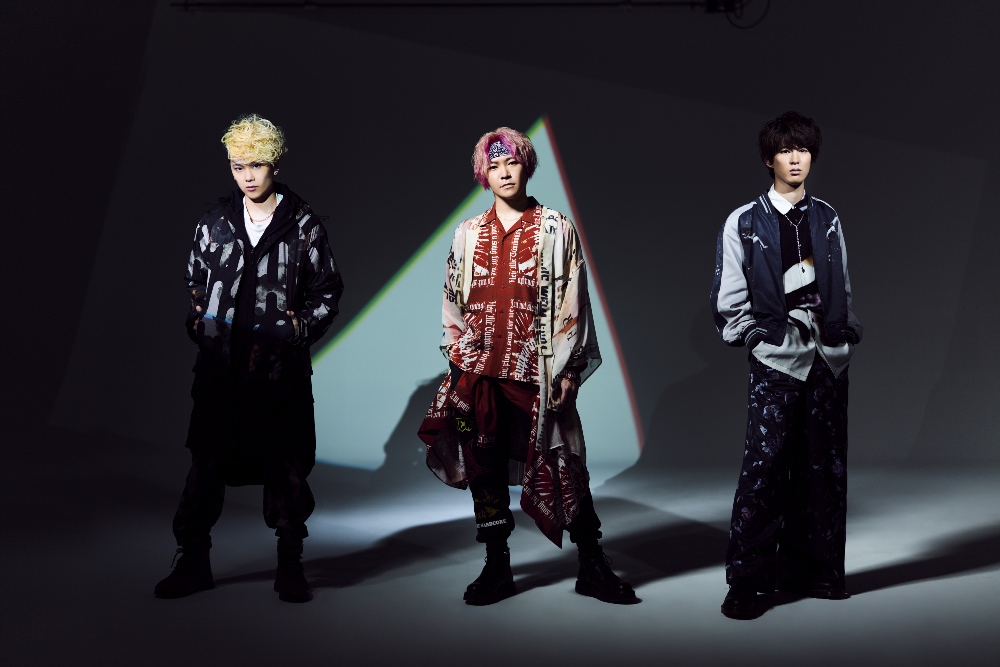