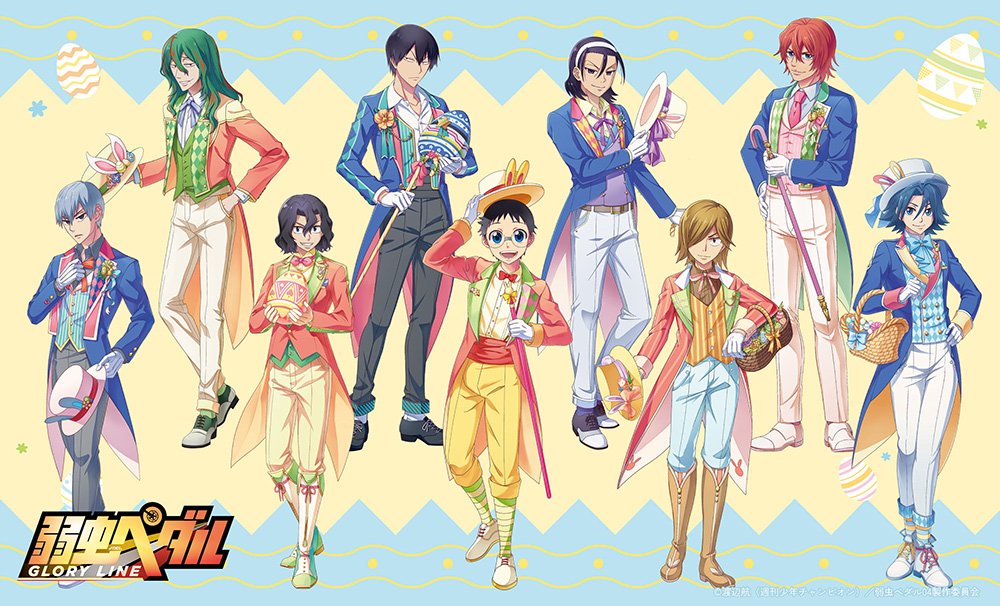 Yowamushi Pedal fans will be able to pick up some exclusive Easter-themed merchandise during AnimeJapan on March 26 and 27! 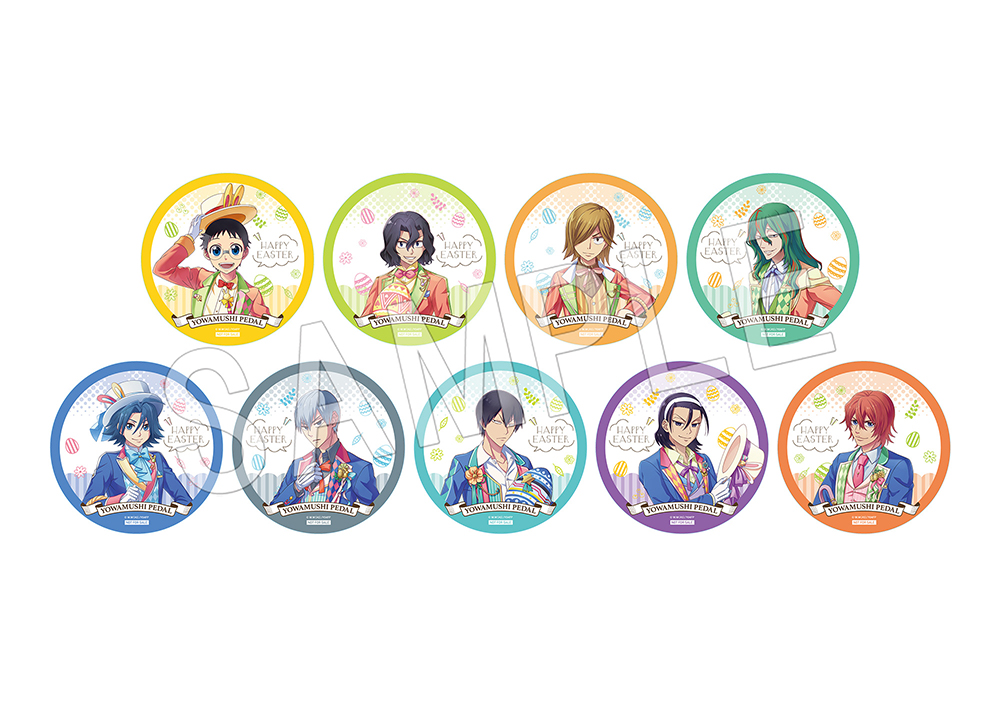 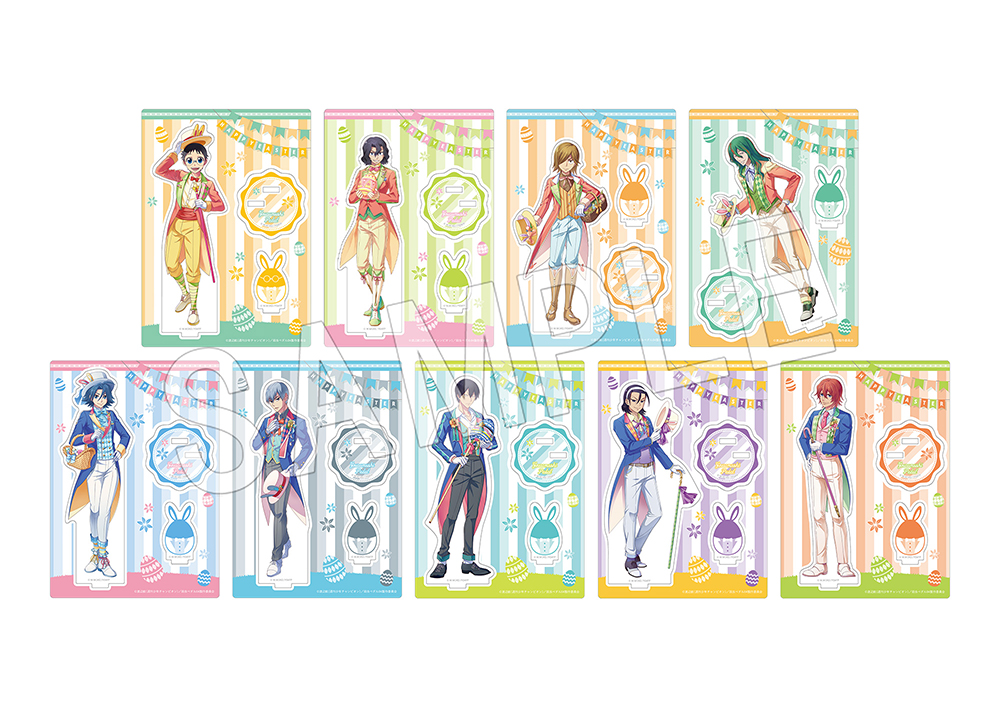 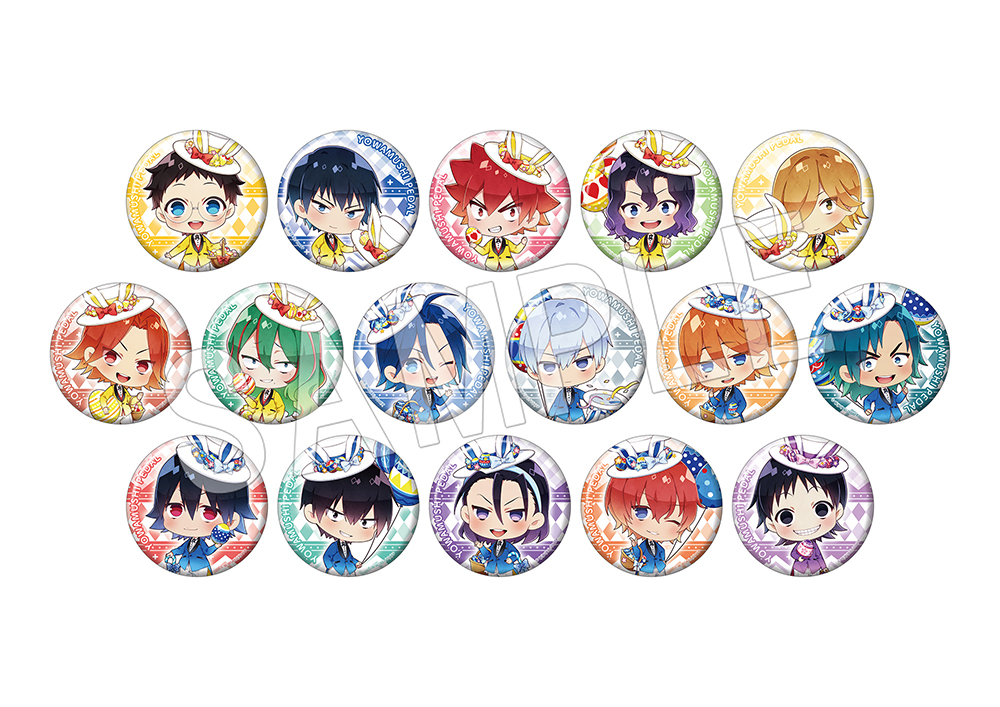 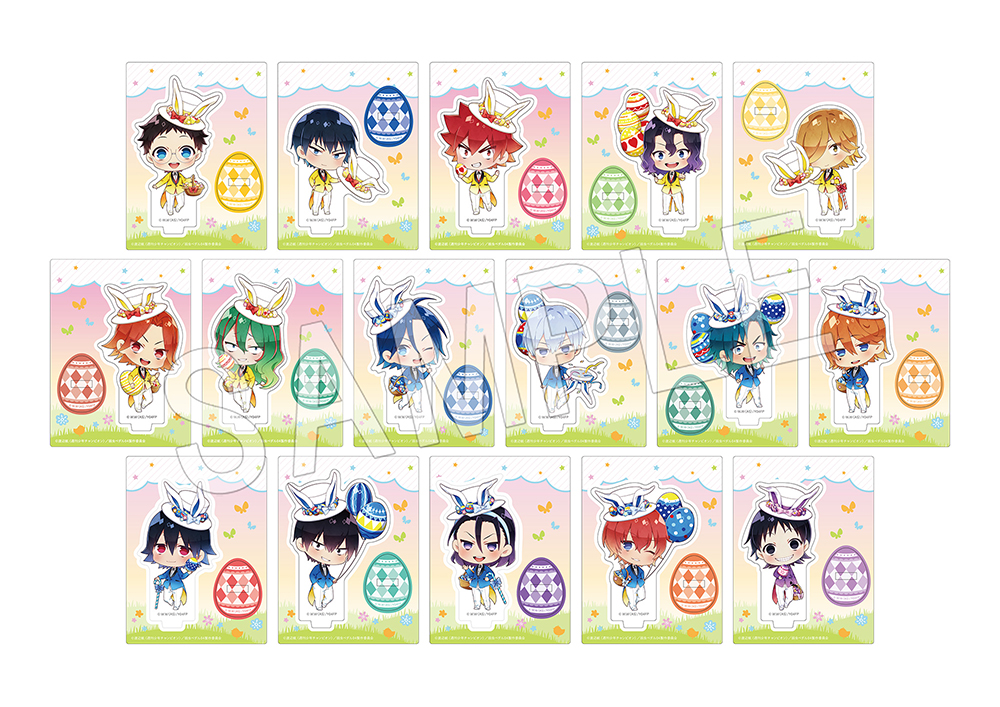 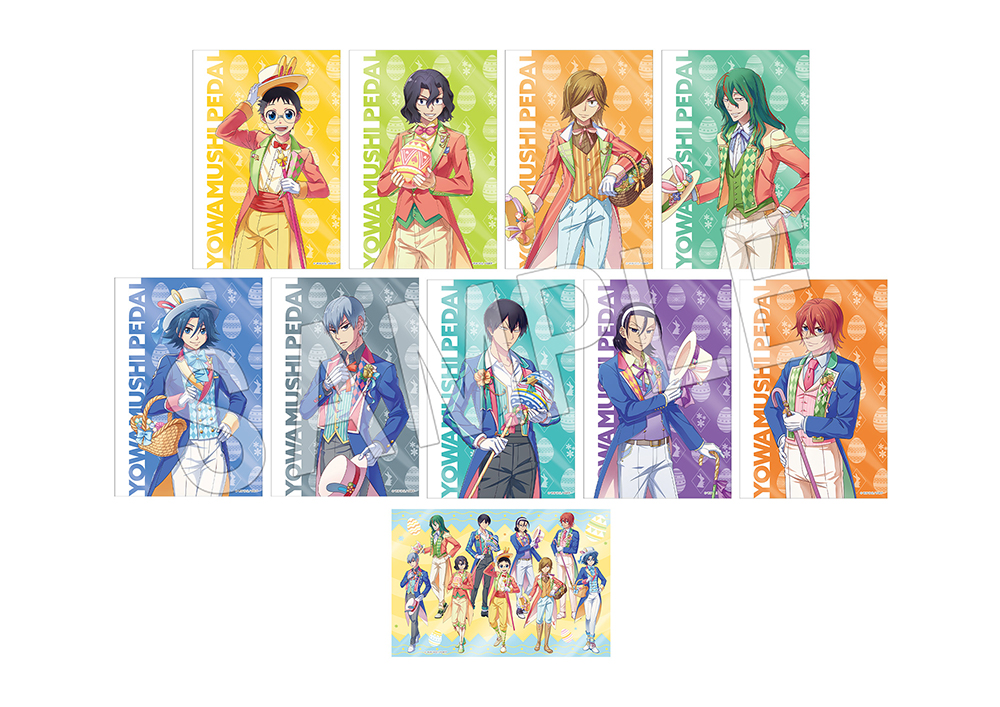 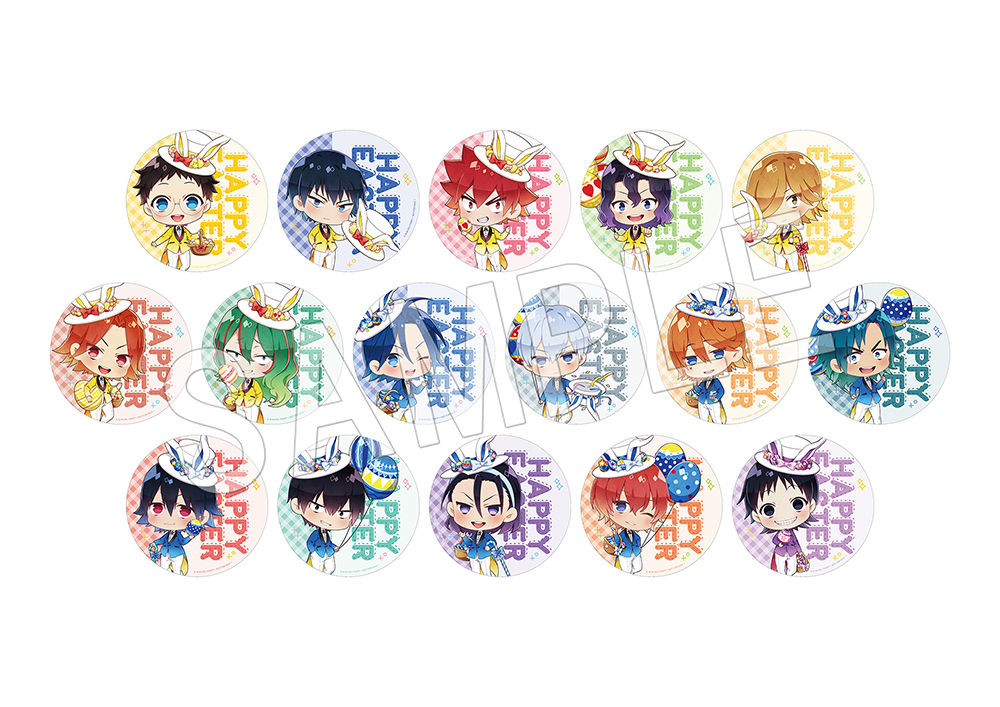 The merchandise will be on sale at the event and also available for preorder at Chugai Online. Items are scheduled to ship in June.