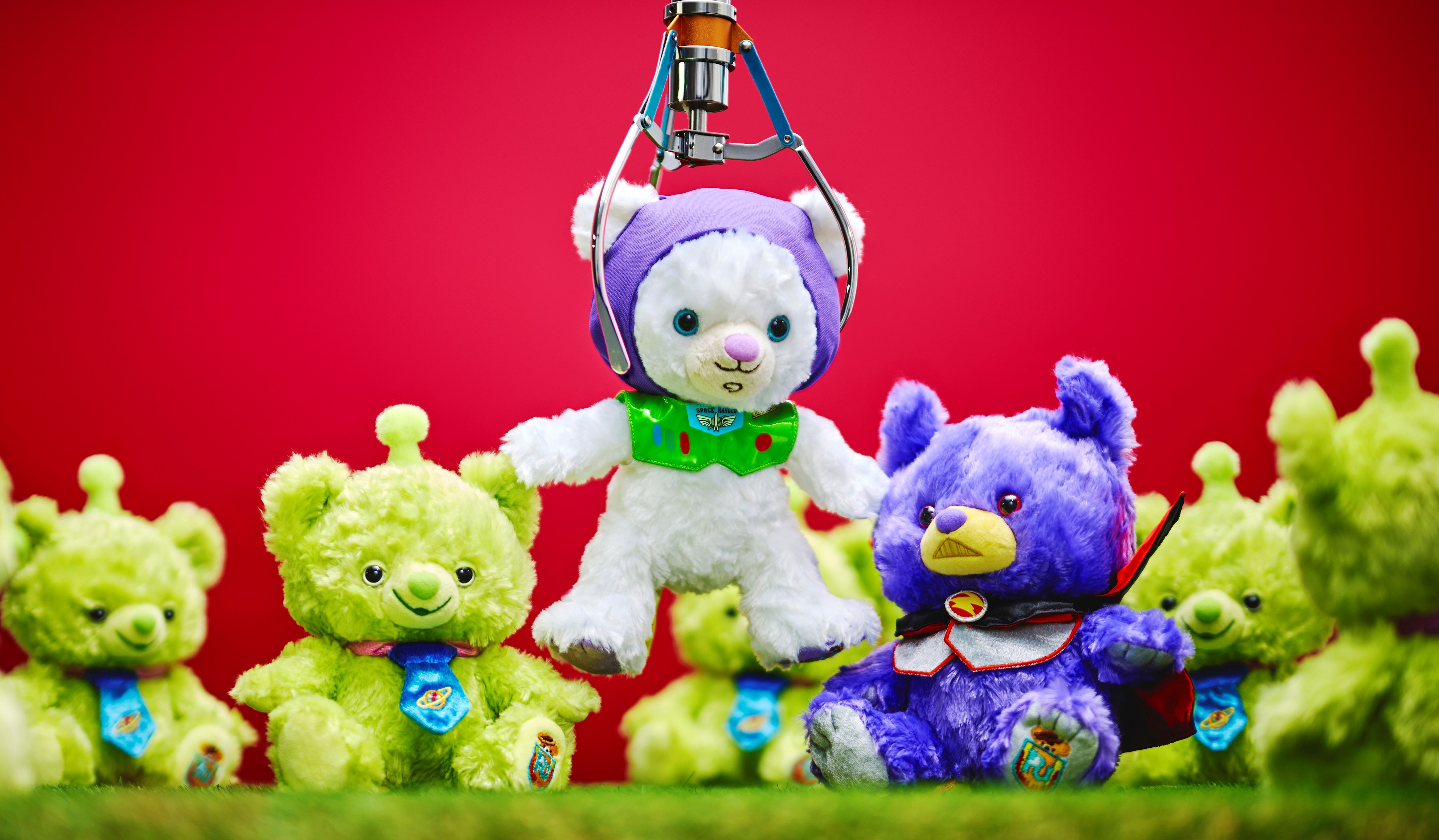 UniBEARsity, an original series that debuted in Japan, is adding a second series of adorable teddy bears inspired by the Pixar film series Toy Story! These will be available at Disney Flagship Tokyo, Disney Stores, and the official online store shopDisney starting April 21, 2022. 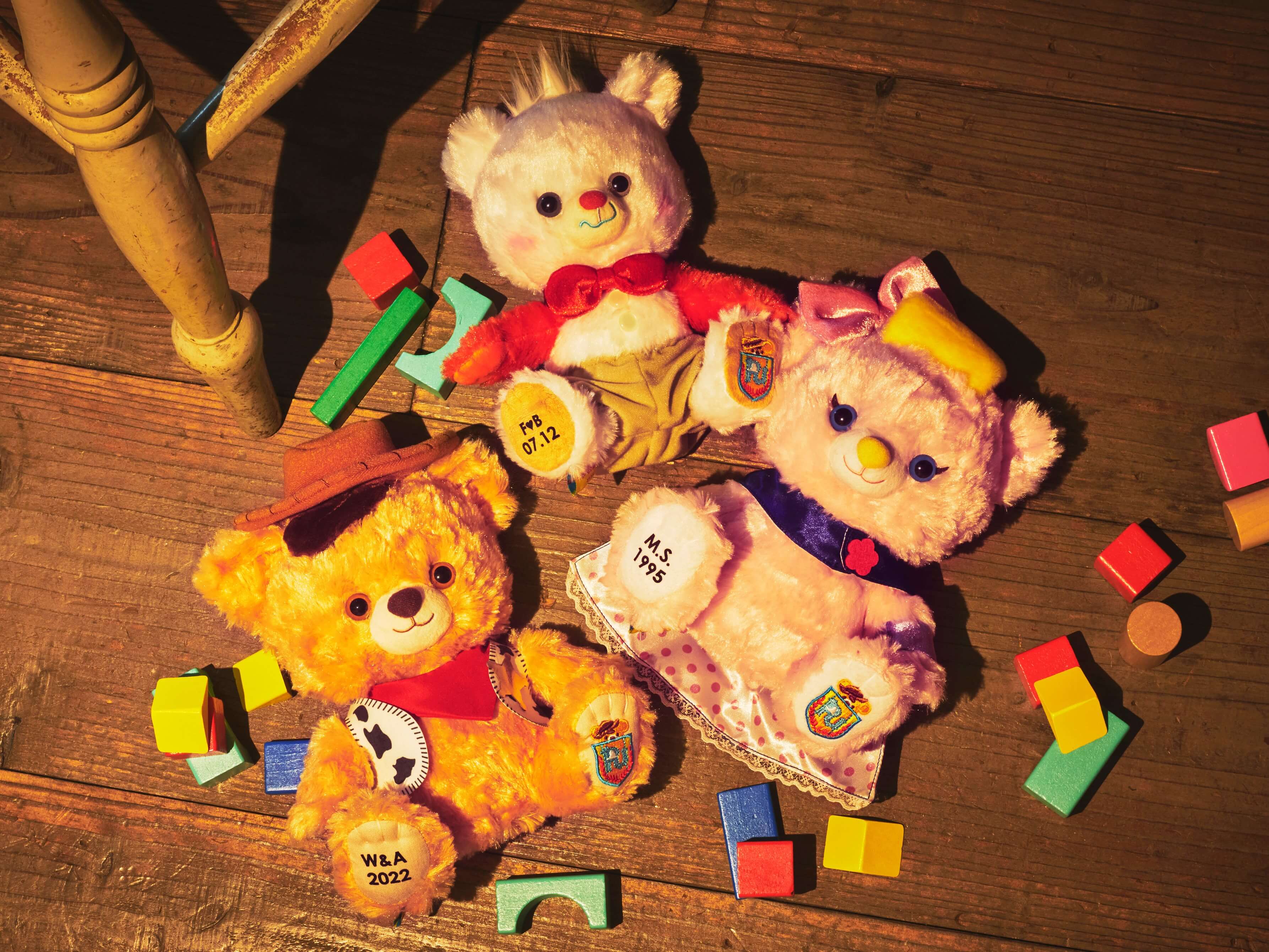 Bravebuddy, inspired by Buzz Lightyear, has a distinctive chin and a smirk. Many Many Many, inspired by the Little Green Men, has a bright green fluffy body and big round eyes. Greed, inspired by Buzz’s nemesis the evil Emperor Zurg, has pointy horn-like ears and bright red eyes while still being adorable.

To celebrate the release of these three new characters, Disney is offering special stickers to those purchasing qualifying products! Head to the news page for details.

Disney is also working on special costumes based on Buzz and the Little Green Men, so customers can enjoy dressing up their UniBEARsity plushies themselves.