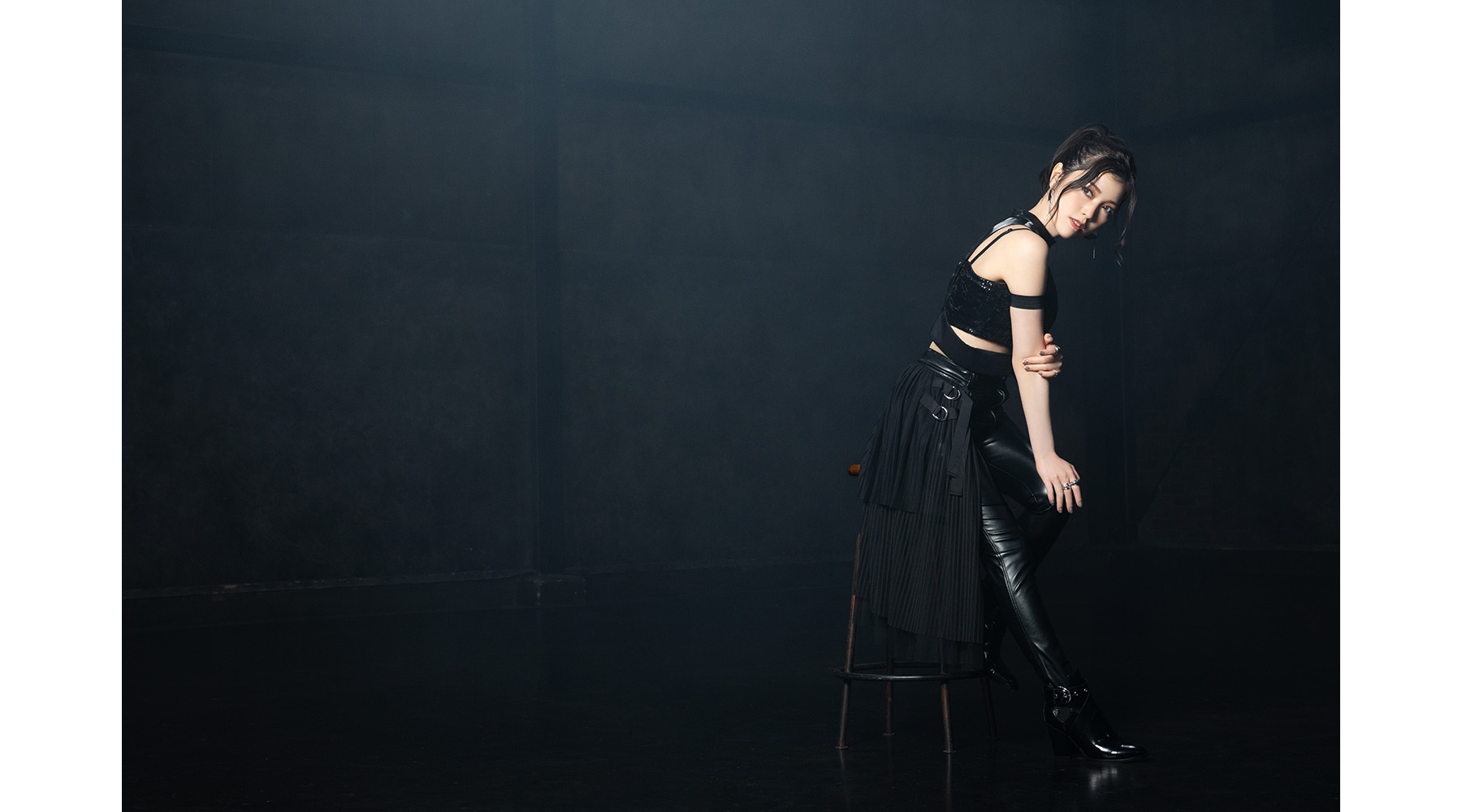 Voice actress and singer Kaori Ishihara is scheduled to release her 10th single Abracada-Boo on August 3, 2022. The song has just been chosen as the opening theme for the upcoming Vermeil in Gold anime series, which will start airing in July of this year. A new image of the artist clad in black has been released along with this exciting information.

Abracada-Boo is a fast-paced, up-tempo number with lyrics by Shoko Fujibayashi and music composed and arranged by Shunsuke Takizawa of TRYTONELABO. A bit of the song can be heard in the anime’s new trailer!

The singer will release another track, Musouteki Chronicle, on the same day. This marks the first time that Ishihara has released two singles on the same day, with both being anime tracks. Look forward to seeing what else she has up her sleeve! 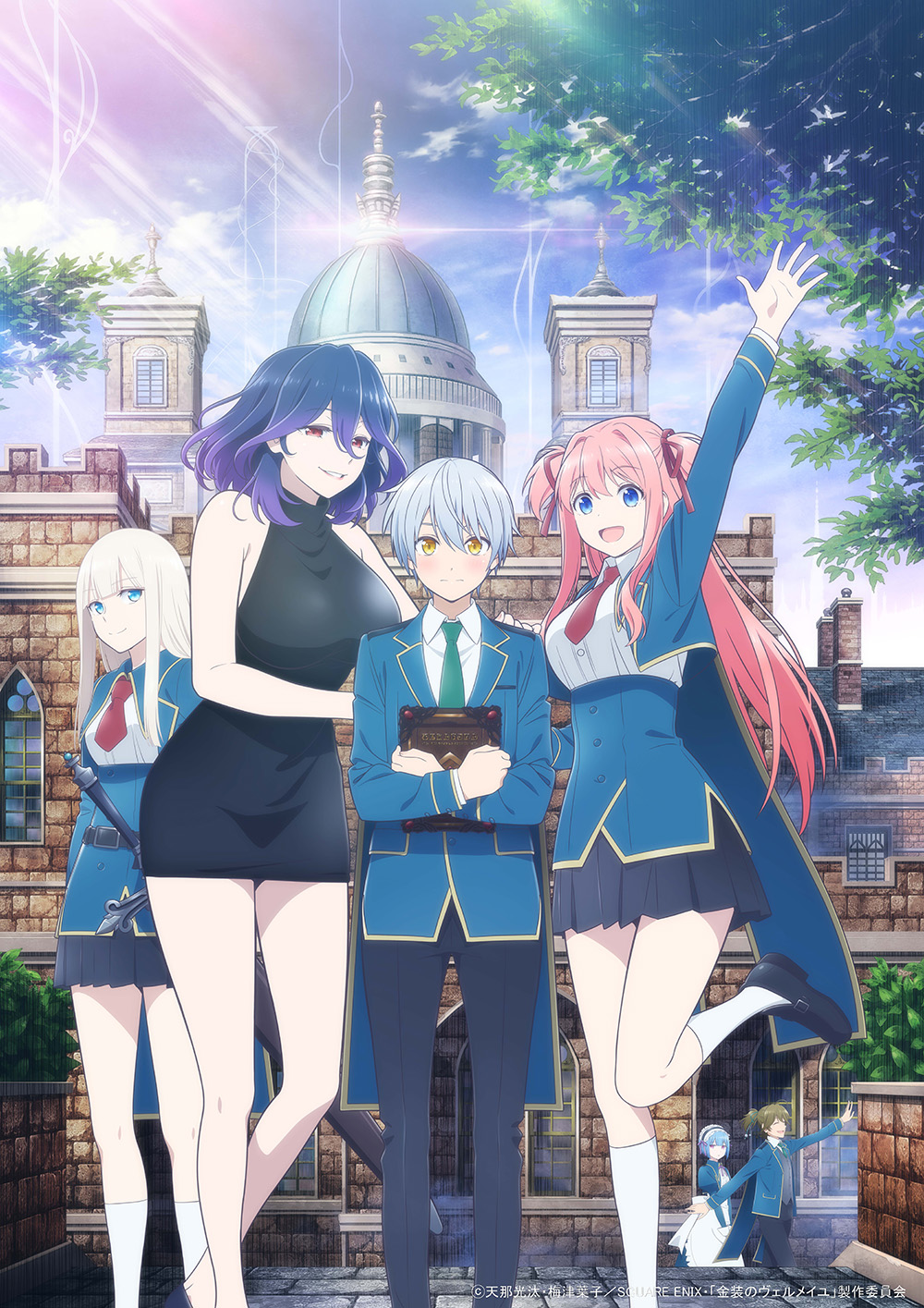