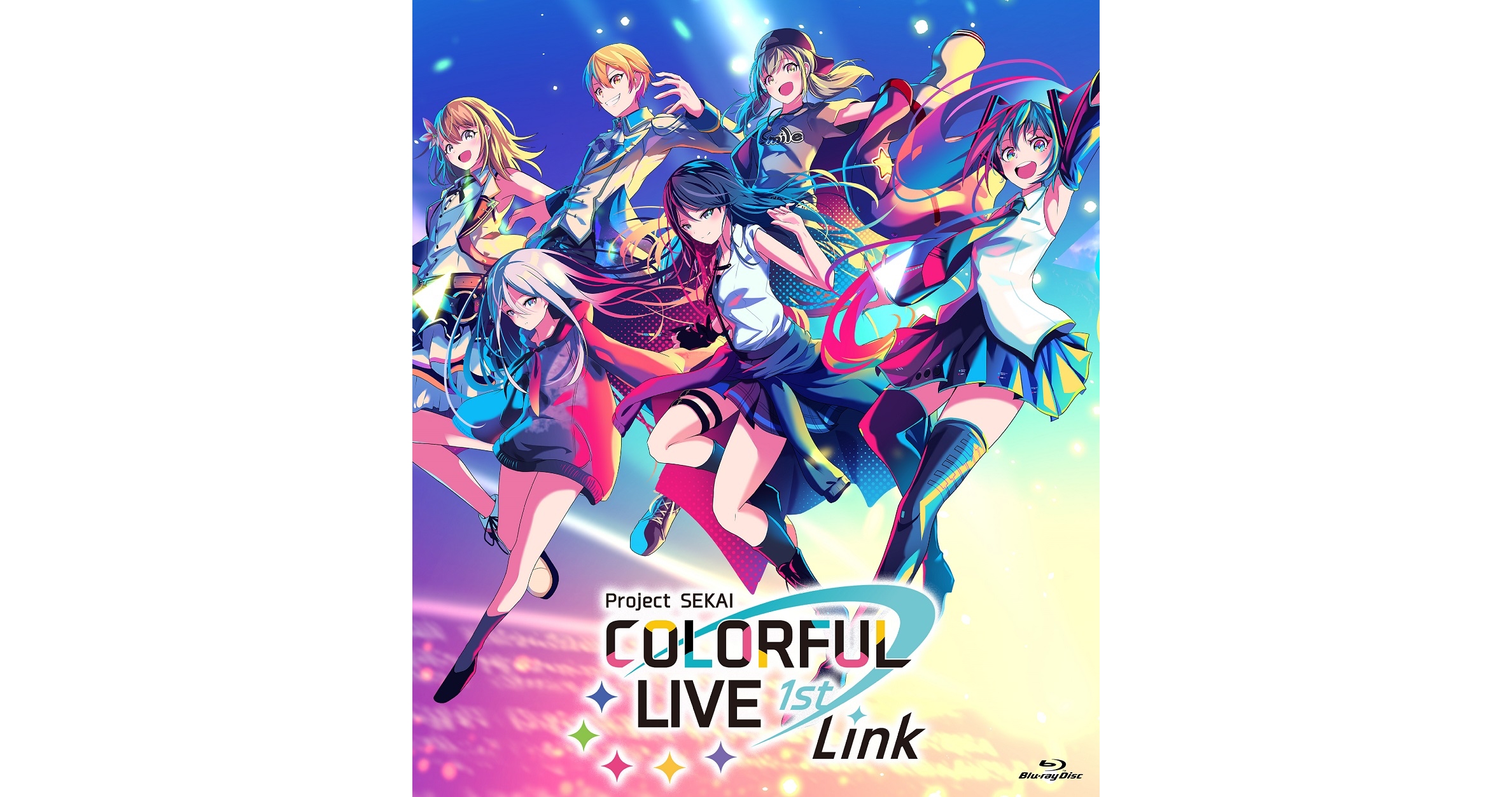 The mobile rhythm game Project SEKAI COLORFUL STAGE held its first real-time live concert in January 2022. After plenty of waiting, a Blu-ray of the performance will be released on August 3, 2022! 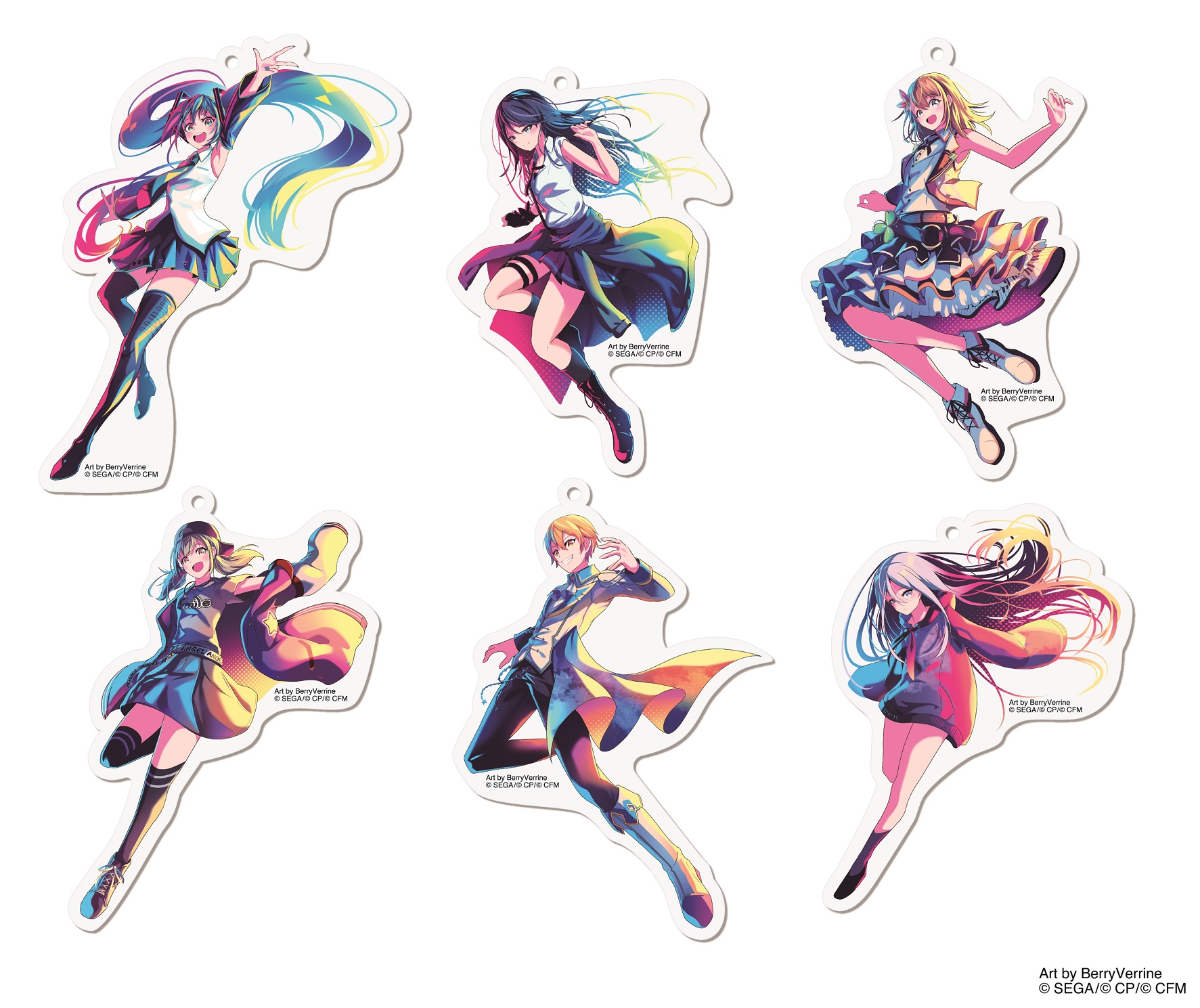 The Blu-ray release will include the complete two-hour-long 3DCG live concert held at Makuhari Messe International Exhibition Halls 1-3 in Tokyo between January 28-30, 2022.

The bonus videos included in the release show each of the seven characters singing and dancing separately during the concert, as requested by many fans on social media. A limited edition vinyl with original merchandise will also be released exclusively at the Columbia Music Shop.

Two versions of the Blu-ray are available to order now, each coming with a special acrylic diorama or acrylic keychain.