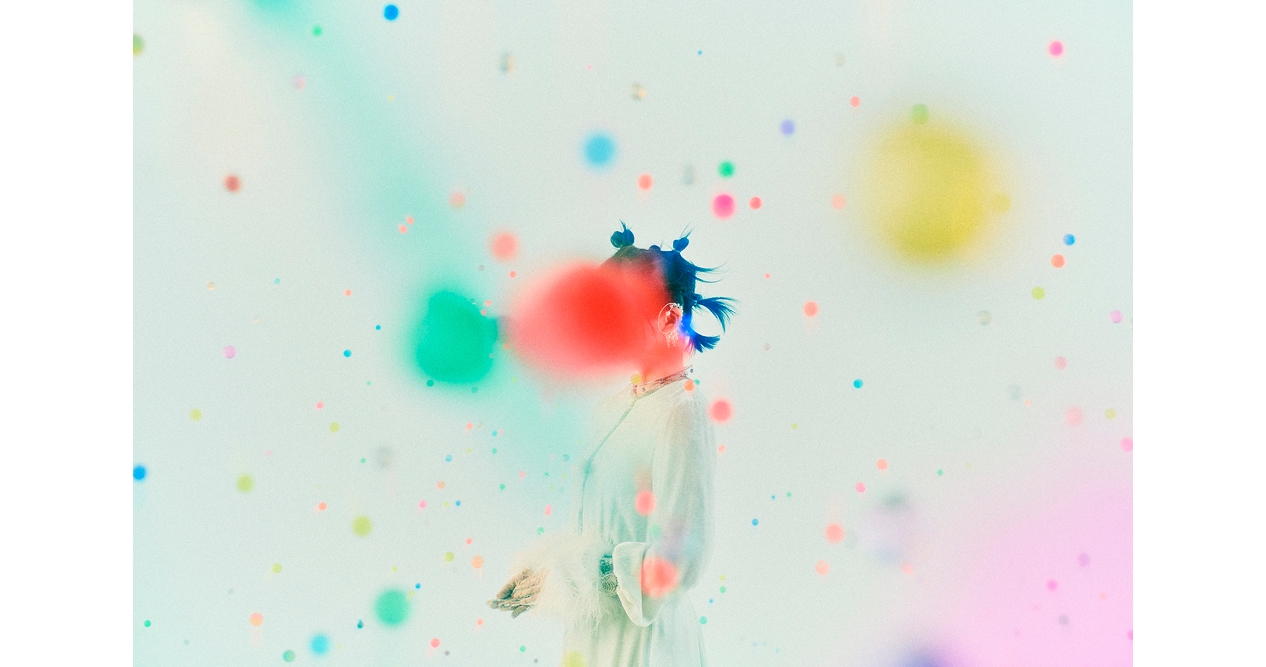 Gen-Z singer-songwriter Riria. made her major label debut in 2020 with the song Kaeru-ka Genshou ni Nayanderu Onna no Ko no Hanashi on the new label VIA, part of TOY’S FACTORY.

The singer has gained overwhelming support from the younger generation during her brief career, amassing over 1.7 million followers on social media. Her song Uwakisaretakedo Madasukittekyoku (He Cheated on me, but I Still Love Him) made waves on LINE MUSIC, ranking at #1. Recently, Riria portrayed the heroine Uta in the film Wit Studio film Bubble, also singing the ending theme Jaa ne, Mata Ne (See You, Catch You Later.)

Riria’s new song Shitsuren Songu Takusan Kiite Naite Bakari no Watashi wa Mou (All I’ve Done is Listen to Sad Songs About Heartbreak and Cry, Enough) has been chosen as the second ending theme for the anime series Summer Time Rendering. The bittersweet track was written by the singer as she pondered the story of the main heroine Ushio Kofune. It’s sure to pull at the heartstrings of anyone watching the series.

The original Summer Time Rendering manga series was written by Yasuki Tanaka and ran in Shonen Jump+ from 2017 until 2021. The series has been viewed over 130 million times. The anime series is available to watch on Disney+ and has been a hit with international audiences.

“I wrote the melody for this song while pondering my own thoughts on Summer Time Rendering, and wrote the lyrics while imagining the loneliness of the tide.

I hope you all love it as much as I do!” 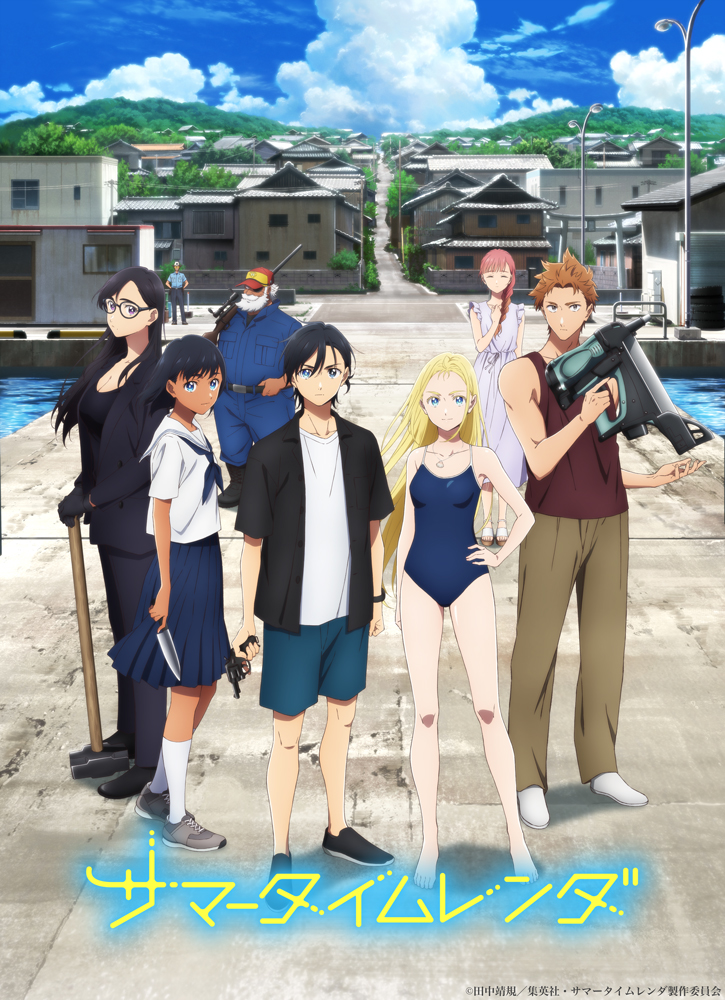 Next » Netflix’s Bubble Anime Film Soundtrack to Release in May, Includes Ending Theme by Riria.

Available to stream on Disney+