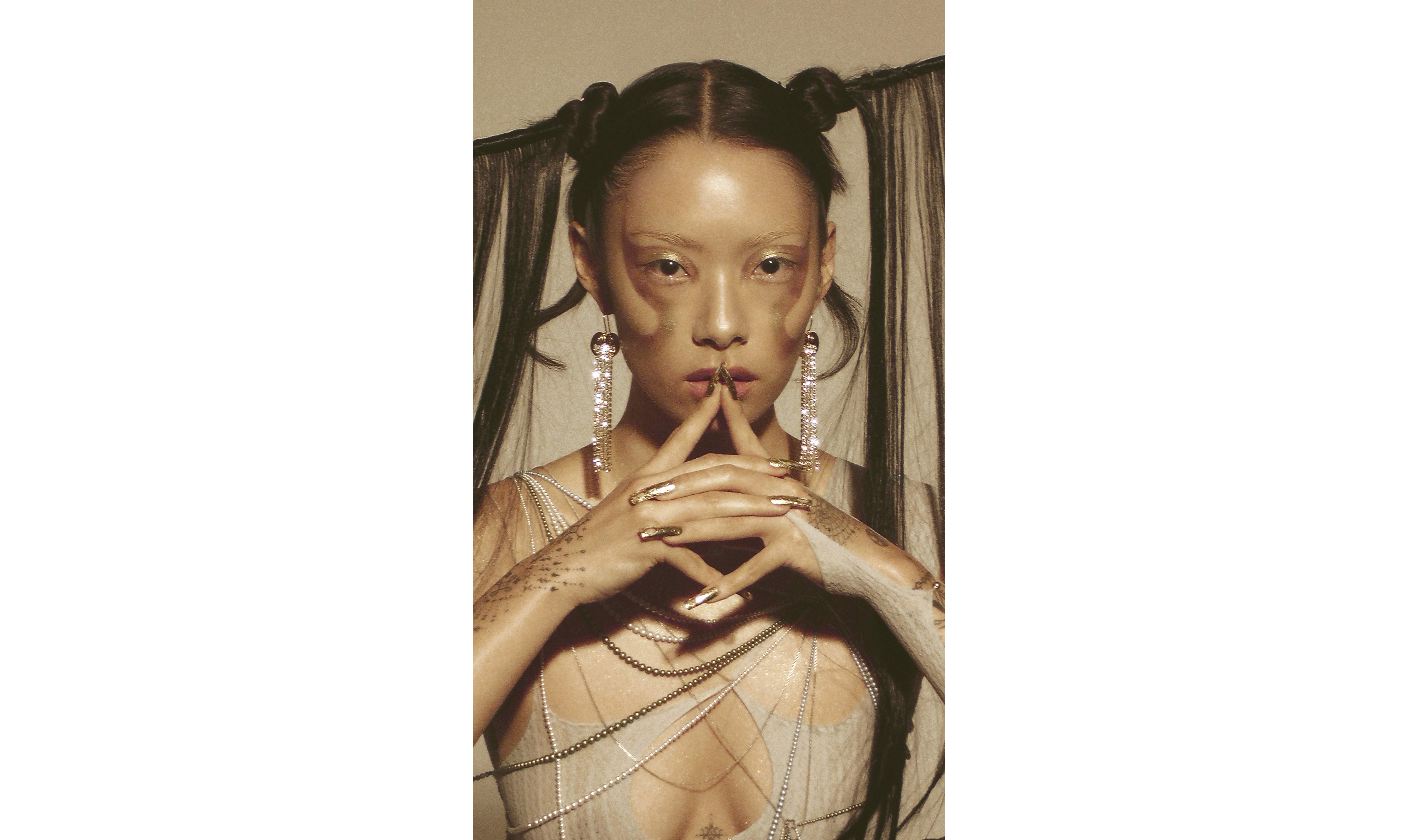 Rina Sawayama, a Japanese singer-songwriter based in London and active worldwide, will release a Japan-exclusive Commemorative Edition of her first album SAWAYAMA on August 3, 2022.

The artist’s first album was released on Sawayama’s Dirty Hit label, which has also released music by The 1975, Pale Waves, and Wolf Alice. It quickly became a worldwide sensation, receiving high praise from a number of media outlets, with Rolling Stone hailing it as a “thrilling adventure in music” and the New York Times calling Sawayama a “model musician for the streaming age.” The BBC named SAWAYAMA album of the year, saying that the musician “is a uniquely compelling artist who deserves all the attention she gets.”

The album was also named Album of the Year by Consequence of Sound, NPR, Paste Magazine, Rough Trade, and Uproxx.

“Ultimately, this album is about family and identity. The theme is about self-understanding in the context of belonging to two different cultures–for me, both British and Japanese. It’s important to find a place where you can be at ease inside–where you can break free of stereotypes and simply be yourself without hiding your flaws.”

Sawayama was named Vogue Japan’s Woman of the Year 2019 and was the winner of Spotify Japan’s Early Noise 2020 award. The song Chosen Family, featuring Elton John, was used during the closing ceremony of the Tokyo Olympics. She is scheduled to perform at Summer Sonic 2022.

Expectations are high for Rina Sawayama going forward, so keep an eye on this incredible artist!

Next » Rina Sawayama’s New Album Debuts at #3 on UK Charts, a First for a Japanese Artist