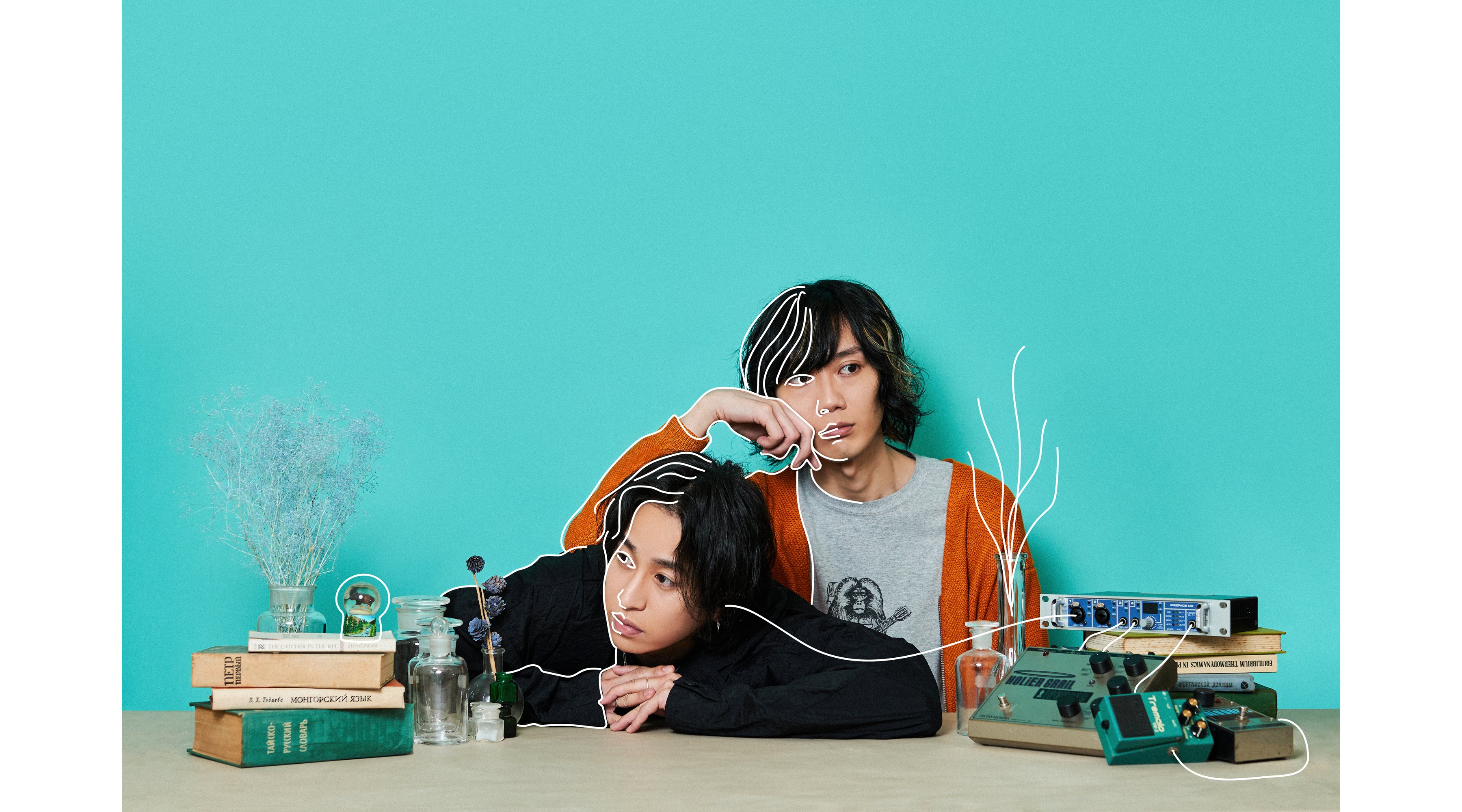 The up-and-coming music unit zonji was selected to perform the opening theme for the popular anime series Kingdom, which began airing its second cour on July 9, 2022.

The opening theme song geki will be physically released on September 7, 2022.

zonji is a home-based music unit consisting of Shoya Abe (Vo./Producer) and Takuma Nozawa (Gt./Designer). The group began its activities in 2020 with the slogan ‘music for all moods.’ With a mix of catchy melodies and a contemporary R&B sound, the pair have been releasing a ton of incredible tracks all made in their home homes.

The new song geki, written by zonji for the Kingdom anime series, is based on the theme of ‘proclamation,’ a statement of one’s most powerful beliefs.

The pair’s first CD will include geki and two other tracks.

The song geki will be streaming on July 20, so be sure to give it a listen. 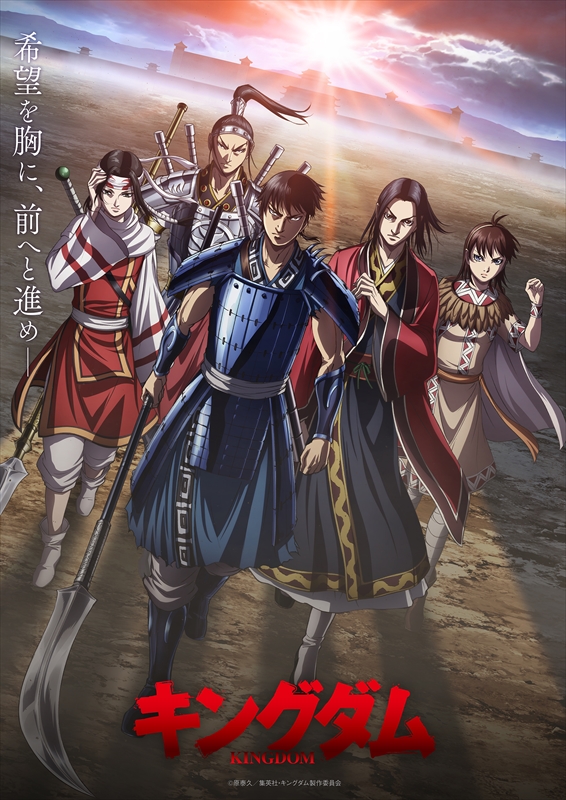