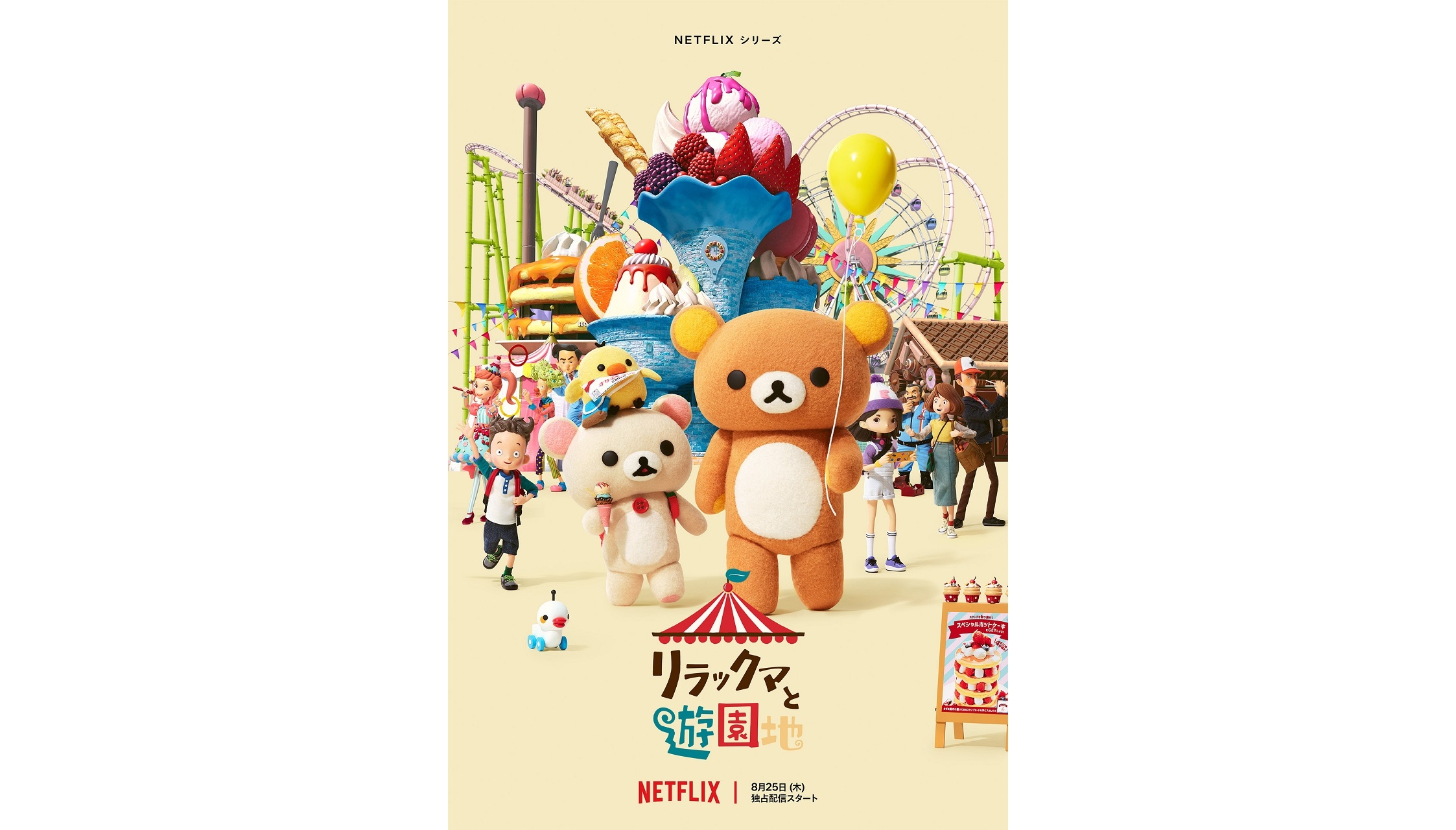 The series is a continuation of the 2019 series Rilakkuma and Kaoru, which became incredibly popular around the world. The heartwarming story of the cuddly, lazy bear, the office worker Kaoru, and friends Korilakkuma and Kiiroitori, struck a chord with audiences. The new series will depict a day in the lives of Kaoru and Rilakkuma as they go have fun at an amusement park. Not everything will go according to plan, and the characters get caught up in a number of hilarious hijinks.

The trailer and key visual for the series have been revealed, highlighting Rilakkuma, who is always completely relaxed no matter what kind of trouble he’s in. The theme song for the series will be Inside Your Pocket by Quruli. Additional cast members include Takayuki Hamada as Hayate and Reina Ueda as a mysterious new character.


The trailer shows the craziness that will be happening during the series, including an epic car chase. Both adults and children are sure to fall in love with this series.

Rilakkuma has the power to make anyone feel warm and fuzzy, so be sure to tune in. It will do your soul some good.

Next » The Seven Deadly Sins: Grudge of Edinburgh Part 1 Gets New Key Visual