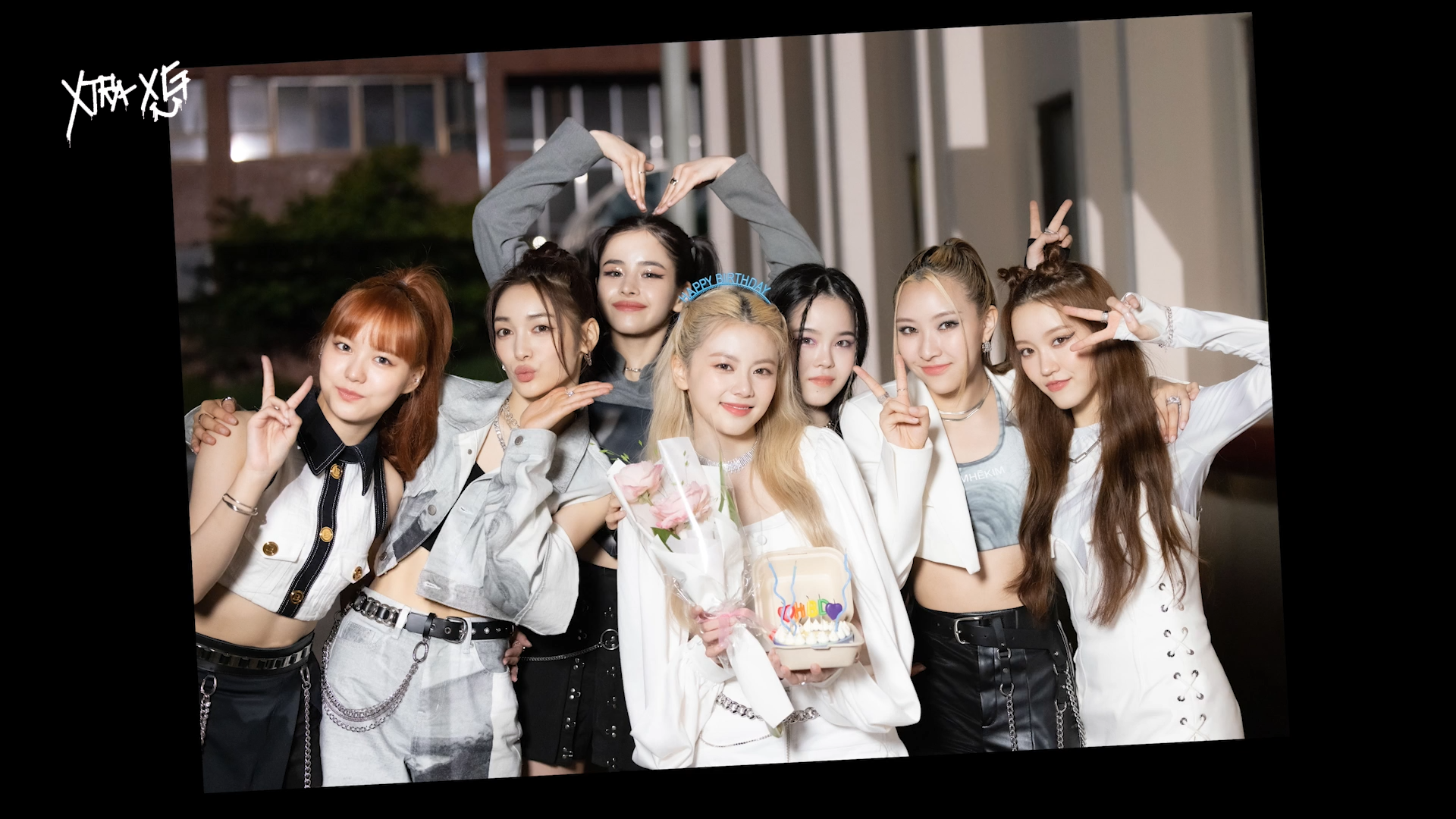 XG has been taking the world by storm since its debut. The music video for the group’s second single MASCARA has been viewed over 20 million times, and now, the girls have unveiled some new behind-the-scenes content on YouTube. The XG fan club, ALPHAZ, has also been opened.

The newly-released XTRA XG #1 video shows footage of the girls prepping for their live show, behind-the-scenes footage of the newly released MASCARA performance video, and a surprise birthday celebration for Hinata. Check it out below!

Compared with many other behind-the-scenes videos, this footage shows more real moments, including conversations and honest expressions that make the audience feel as though they were really there. As the title suggests, this special video will allow you to learn more about XG.

The group’s fan club app, ALPHAZ, opened on August 5, 2022. This contains tons of exclusive content, from daily member blogs to special videos. The members will occasionally pop up in the community room too, so be sure to download the app and check it out if you like the group!