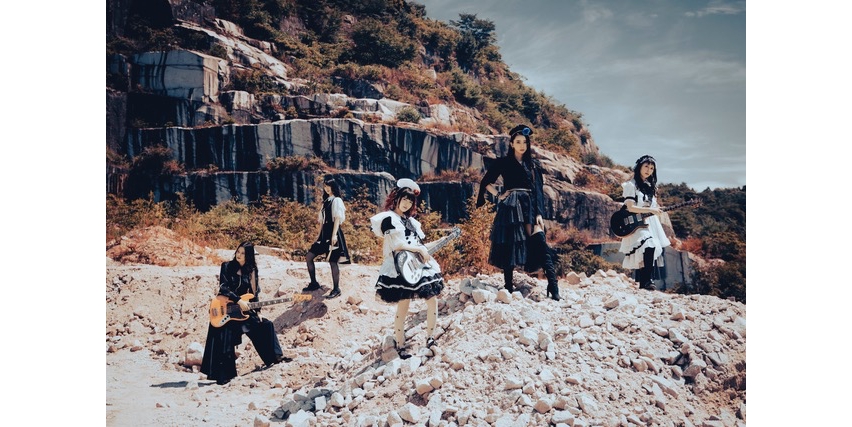 BAND-MAID continues to wow audiences overseas. The band’s upcoming EP Unleash is scheduled to release on September 21, and ahead of this exciting drop, the girls have released the song Unleash!!!!! on streaming services! The music video for the song, a mix of newly-drawn animated footage and live-action shots, and a new artist photo have also been released. You won’t want to miss seeing the members reimagined as gorgeous anime characters in this powerful video!

To commemorate the release of the song, a playback campaign has begun on music streaming services! Overseas fans are also welcome to participate, so be sure to listen to Unleash!!!!! as many times as you can!

BAND-MAID will hold their largest-ever solo performance at the Tokyo Garden Theater on January 9, 2023, with the lottery for tickets opening on August 10. Be sure to keep an eye on the members as they strive for world domination!

“I’ve been looking forward to this music video since it was decided that all of the members would be reimagined as anime characters! I’m glad that each of our personalities shine through, and that we all turned out so pretty! We’re looking forward to creating some more anime and live-action collabs in the future as we continue to evolve and move towards world domination!” 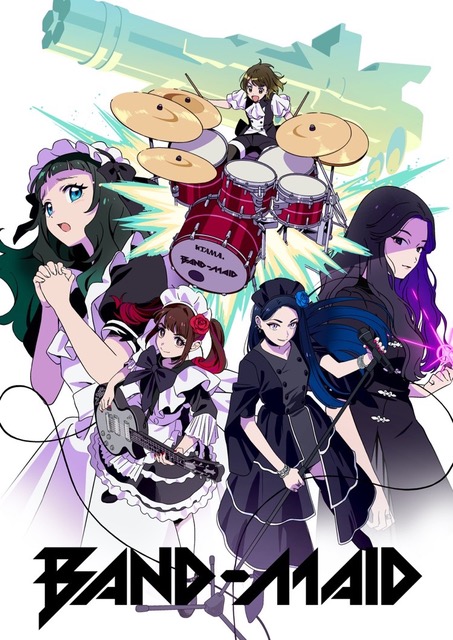