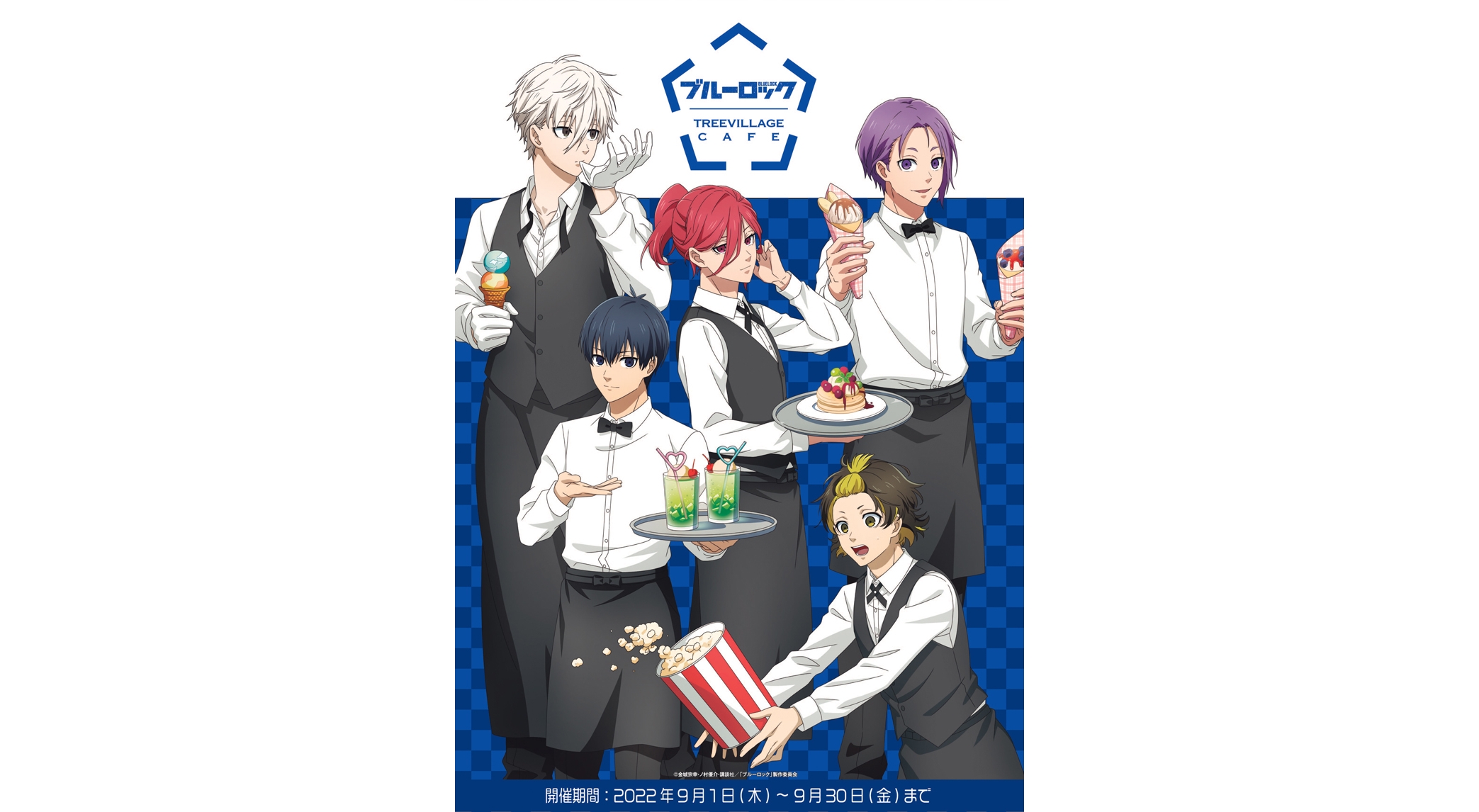 A pop-up store and cafe inspired by the anime series Blue Lock will open in September! The series is due to begin airing in October 2022.

The limited-time cafe and shop will open at Tokyo Solamachi Tree Village. Guests will be able to enjoy original dishes inspired by characters from the series, and goods featuring new illustrations will be on sale! 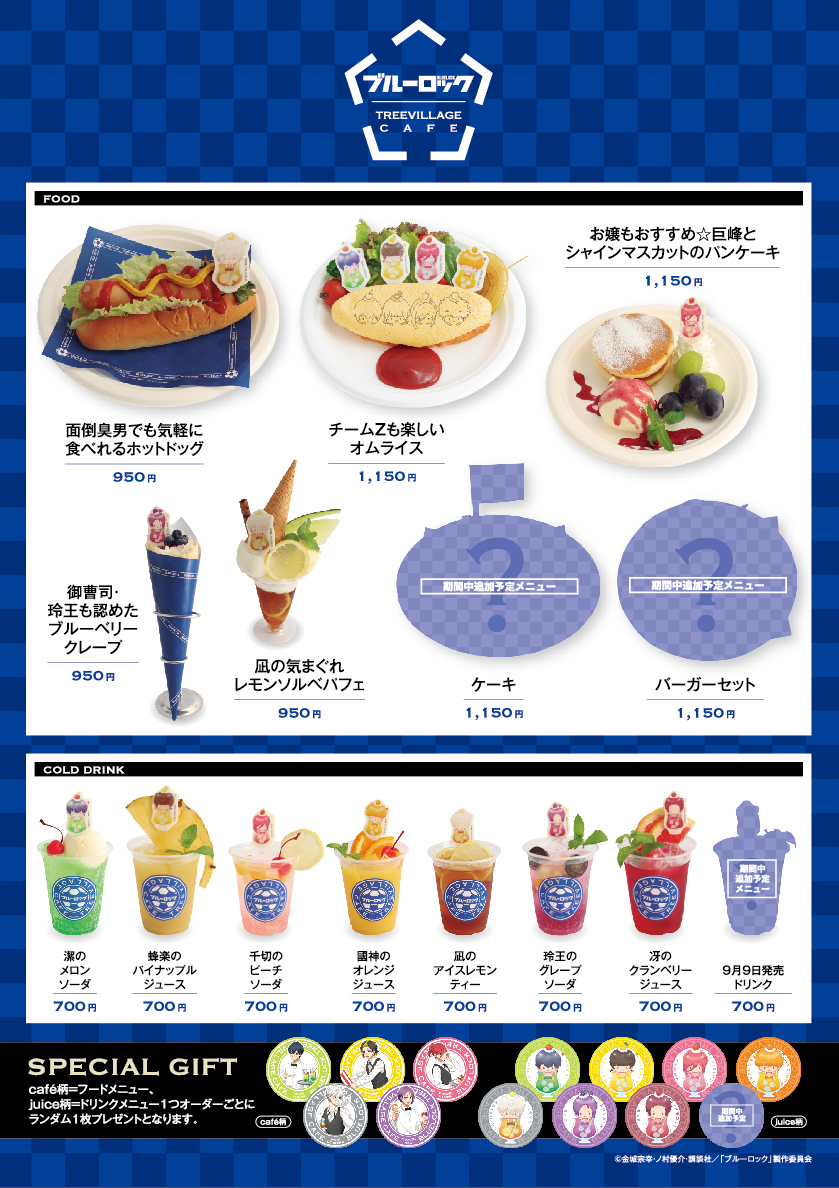 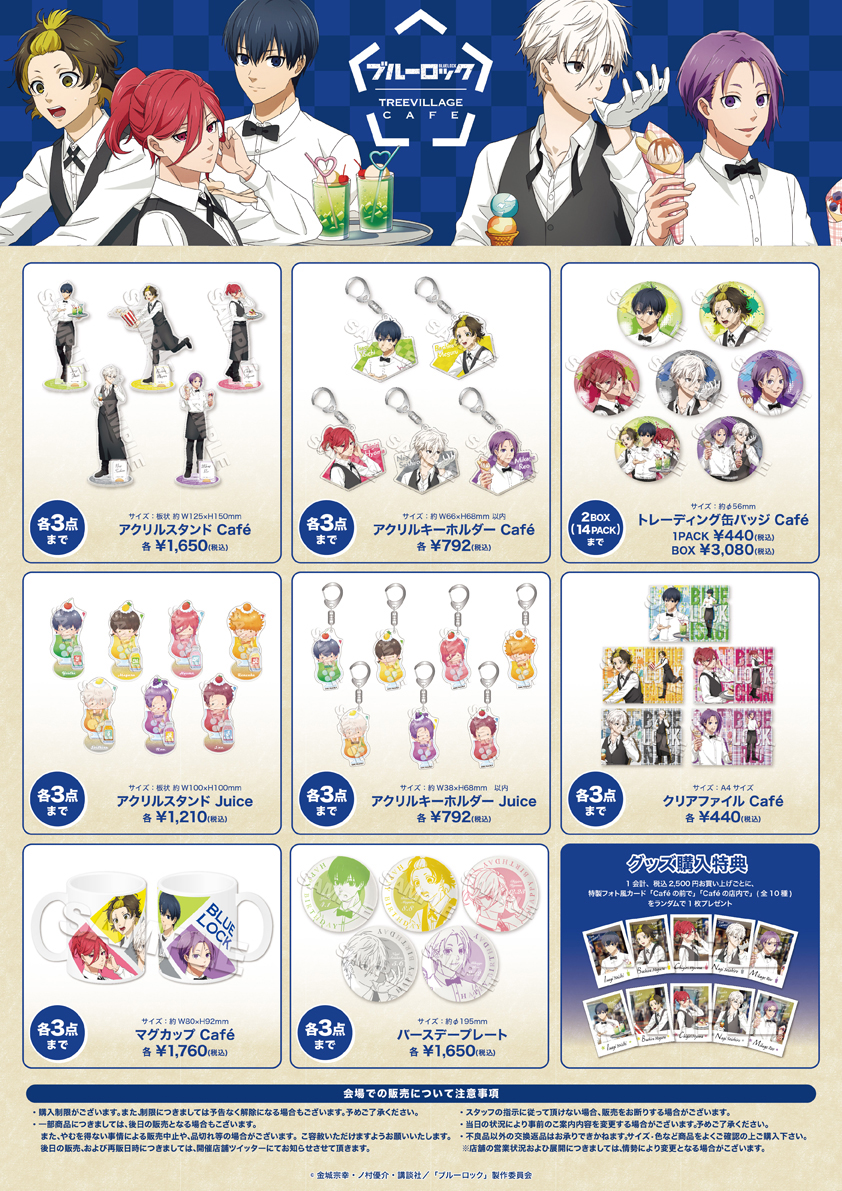 If you’re a fan of the series, you won’t want to miss taking a trip to Skytree in September!