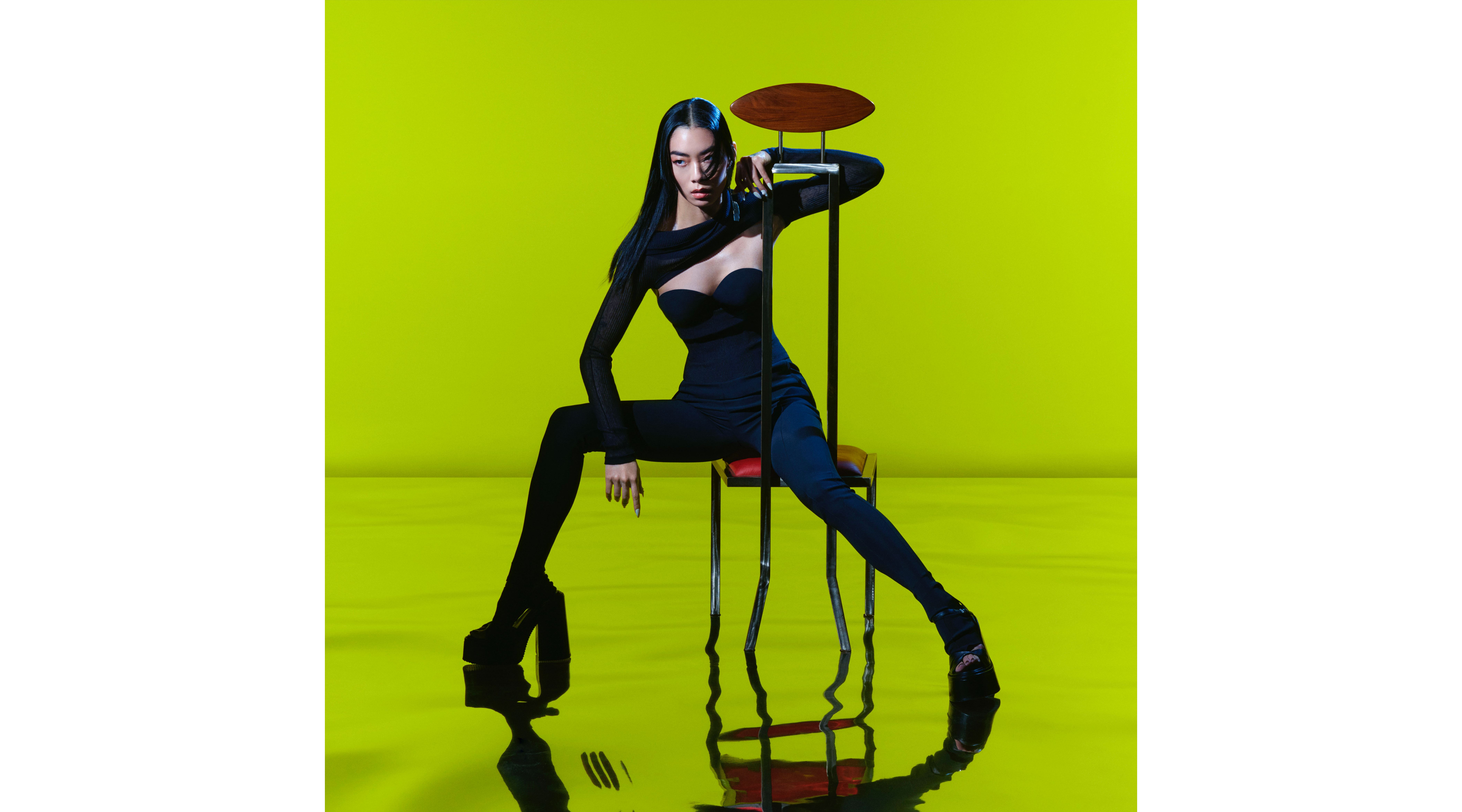 Born in Niigata and living in London, international singer-songwriter Rina Sawayama has released the single Hurricanes! The track will be included on the singer’s second album, Hold the Girl, to be released on September 16, 2022. In addition, a live performance video showing Sawayama in the studio has also been released.

The latest single, Hurricanes, is a fun pop-rock song about overcoming life’s hardships and just having fun. It’s uplifting and perfect for boosting your mood!

The release of the new album Hold the Girl will be followed by the Hold the Girl Tour which will take the singer to stages around the world. During her performance at SUMMER SONIC 2022, Sawayama announced that she would be returning to Japan on tour in 2023! 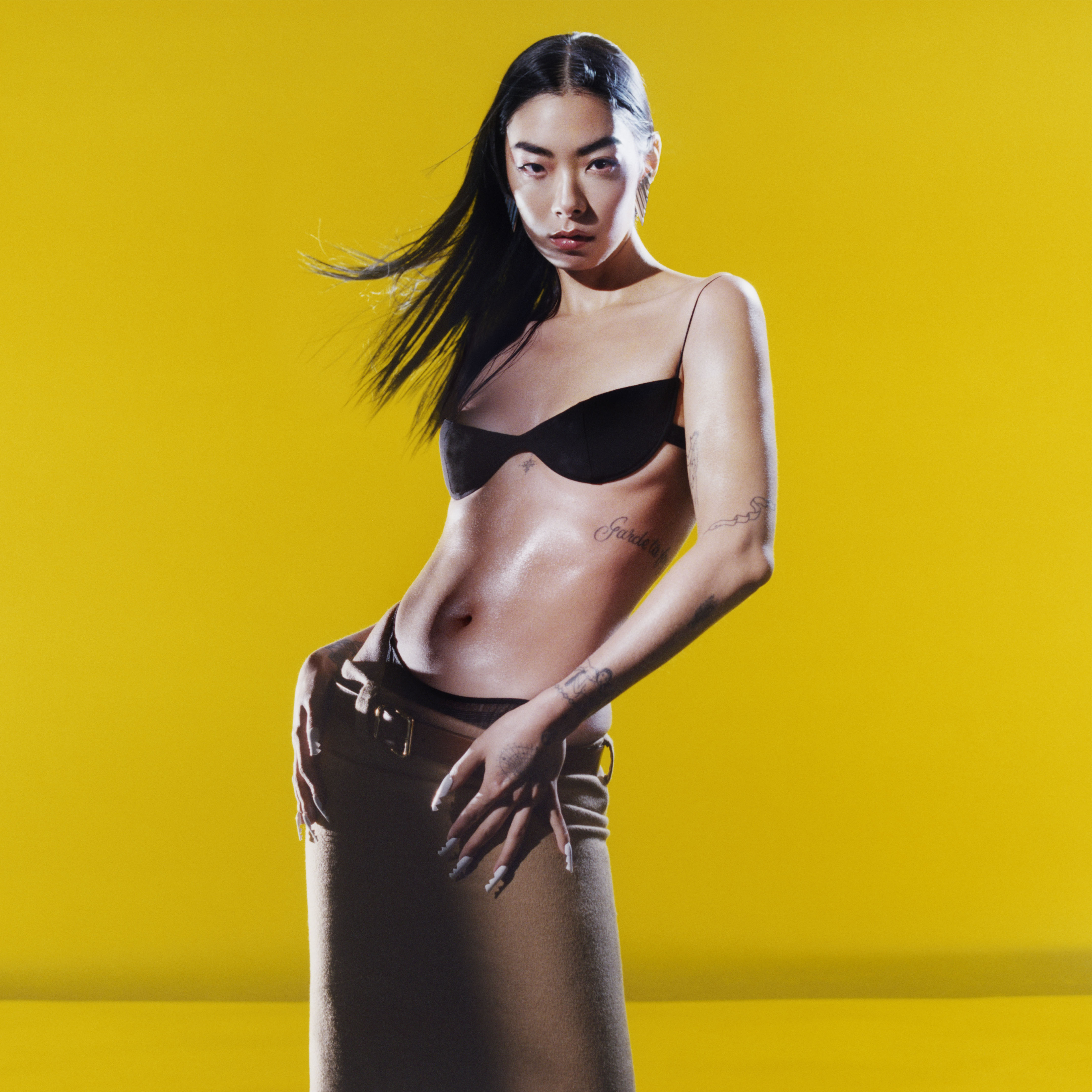 Next » Rina Sawayama’s New Album Debuts at #3 on UK Charts, a First for a Japanese Artist