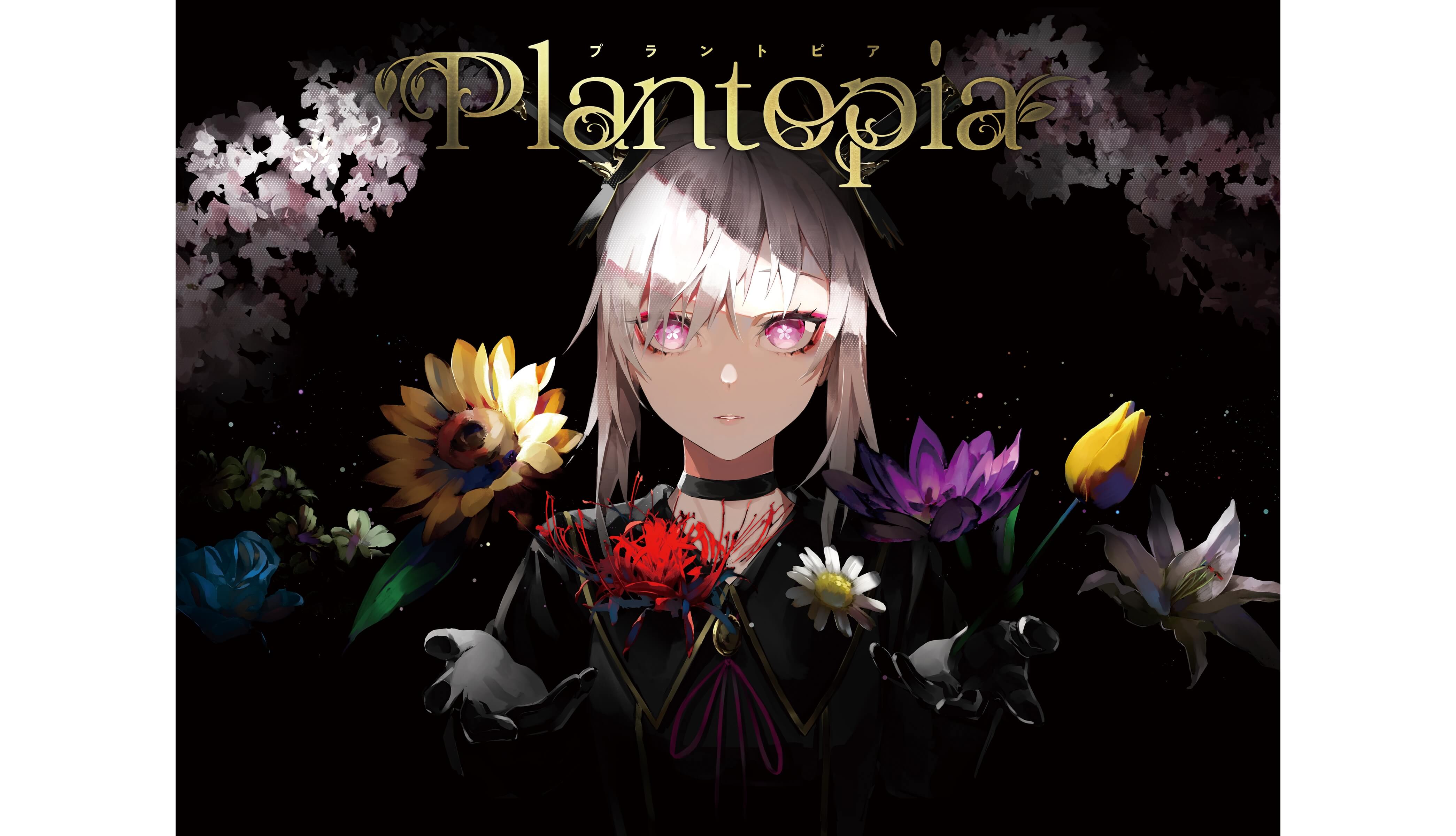 Despite being on hiatus, Mafumafu has released a new song titled Shitsurakuen (Paradise Lost). The track will serve as the theme song for the Plantopia multimedia project which began this July, and a new animated music video has also been released.

Plantopia is an original anime and figure collaboration between Good Smile Company, Max Factory, and Twin Engine. It tells the story of a human girl and a flower-based lifeform on a mysterious planet covered by unique plants. The project was spearheaded by Nozomu Kuoka (TECHNOROID), LAM (takt op.), and Kukka (D_CIDE TRAUMEREI). A line of figures inspired by LAM’s illustrations are scheduled to be released.

The Shitsurakuen music video, directed by Yuki Igarashi, has been released, with animation production by OUTLINE. It shows the story of Haru, a human girl, and Alpha, a cherry blossom Flowerian. The track is now streaming and available for download.

A light novel for Plantopia written by Kuoka has been published on Kakuyomu. A number of other projects are being funded on Kickstarter, so be sure to check them out!

“I’m Mafumafu and I wrote the theme song for Plantopia, Shitsurakuen (Paradise Lost).

It’s always been a very precious experience in my life as an artist to write a song for a story that will come to be in the future, and I’m very excited to see what kind of images will be created and what stories will be told.

As more and more creators participating in the project hear this song, it might be transformed into something beyond what I could have imagined. This will serve as the gateway to new forms of entertainment!

Although I’m currently on a hiatus, I’d still like to enjoy the world of Plantopia with you all.

Thank you so much.” 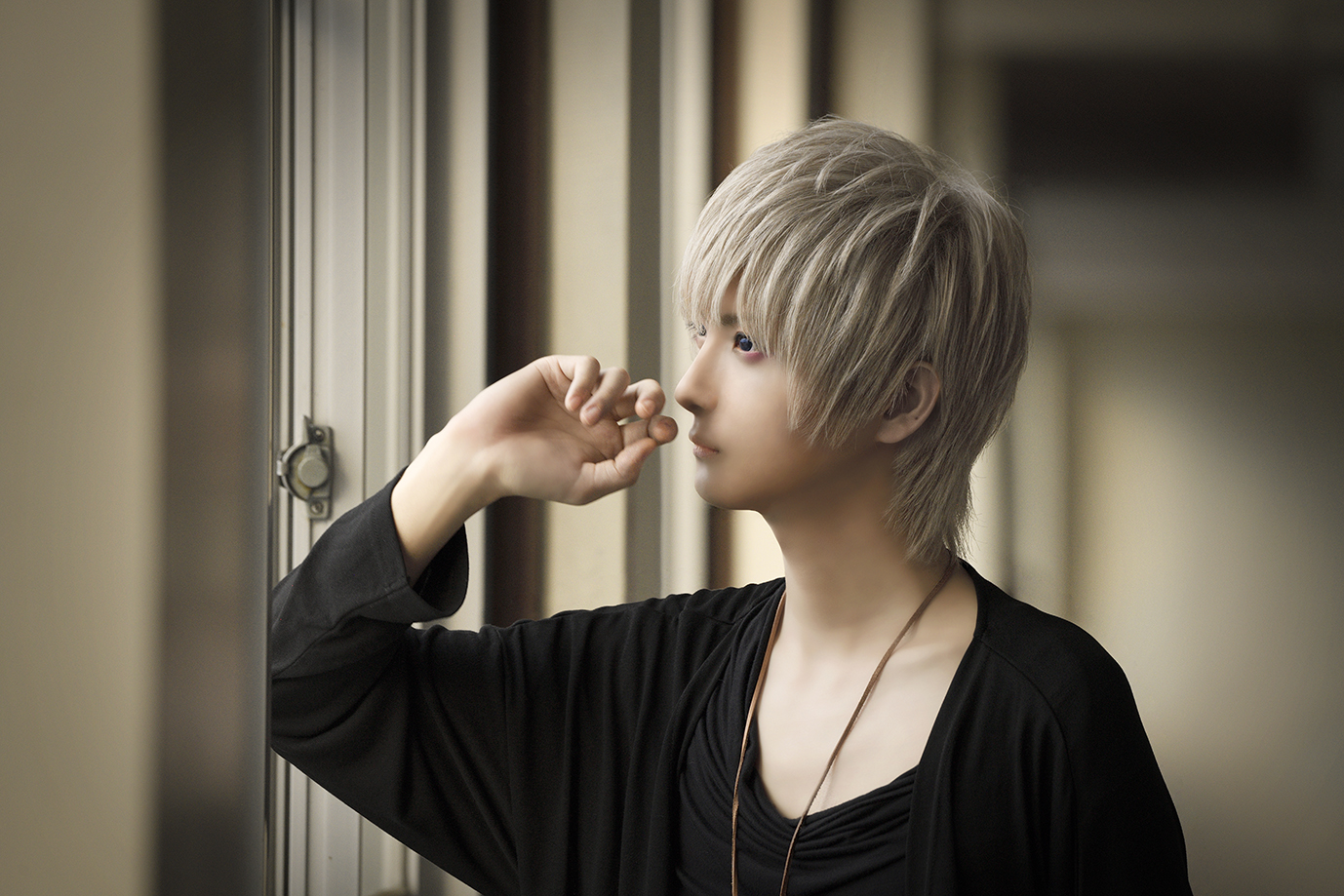