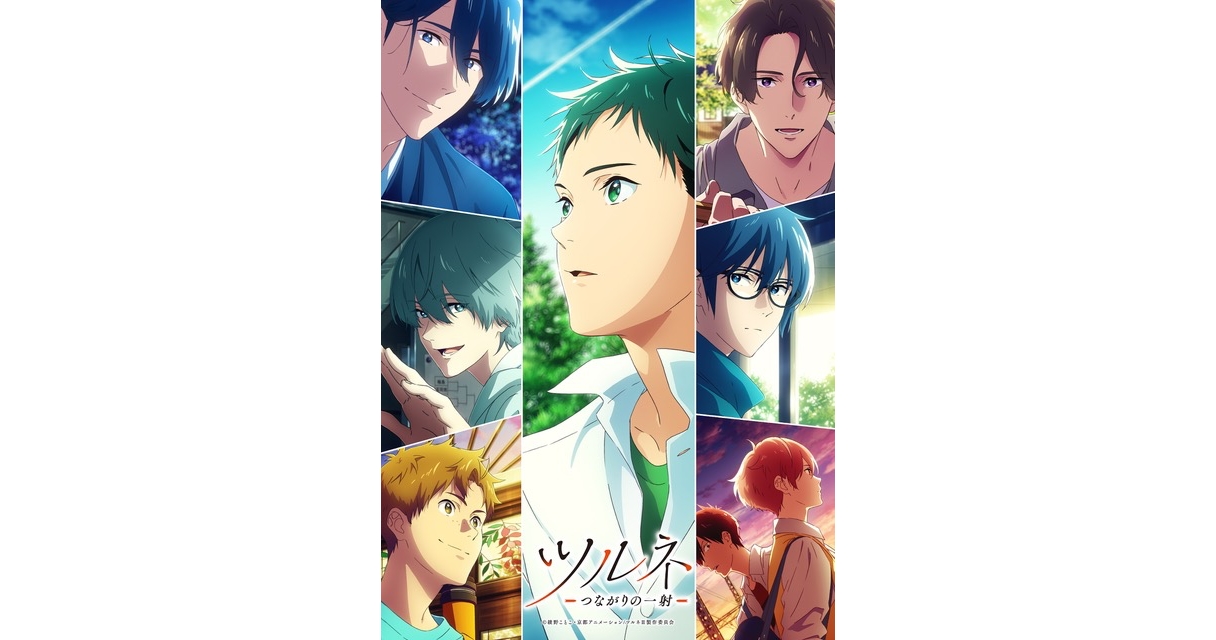 The second season of Tsurune is set to premiere in January 2023. Ahead of this, the studio has released a new key visual and trailer along with some new cast information!

Tsurune –Tsunagari no Hitosa- follows Tsurune the Movie: The First Arrow which was released this summer. Set to air on January 4, 2023 on TOKYO MX, Jun Fukuyama will join the cast as a new character, Eisuke Nikaidou.

The new trailer shows off the improved visuals and the beloved characters’ daily lives. Minato Narumiya is back and ready to face the demons in his past to return to the world of archery.

The characters and cast of Tsujimine High School, a new rival school led by Nikaido, were also unveiled. Fans can expect to hear the voices of popular actors such as Jun Fukuyama, Takayuki Kondou, Yuuya Hirose, Yuuichirou Umehara, and Youhei Azakami.

Tsurune has become a hit worldwide for its beautiful visuals and depiction of traditional Japanese archery. Look forward to the second season coming soon!