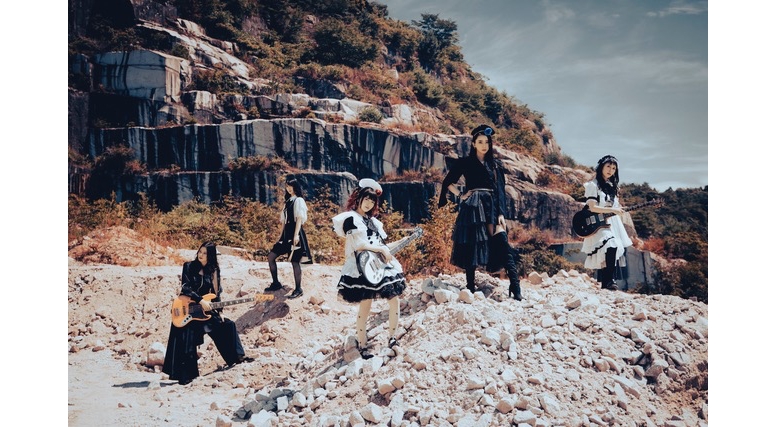 The globally popular rock band BAND-MAID has announced that it will stream its upcoming Tokyo Garden Theater performance to the world! The concert is scheduled to take place on January 9, 2023.

BAND-MAID has streamed several times in the past, performing live in front of only a digital audience. These shows were viewed by those in over 60 countries with #bandmaid trending on Twitter in the U.S. The upcoming livestream is scheduled to take place after BAND-MAID’s successful American tour that drew in over 20,000 fans. Tickets for the online event will go on sale starting December 23.

It has also been announced that BAND-MAID’s PRE US OKYUJI in JAPAN concert held at shibuya eggman on September 9 will also be available to stream.

The eggman performance will only be available for fan club members to purchase. See the official site for details.

Next » BAND-MAID to Perform as Opening Act for THE LAST ROCKSTARS’ U.S. Tour