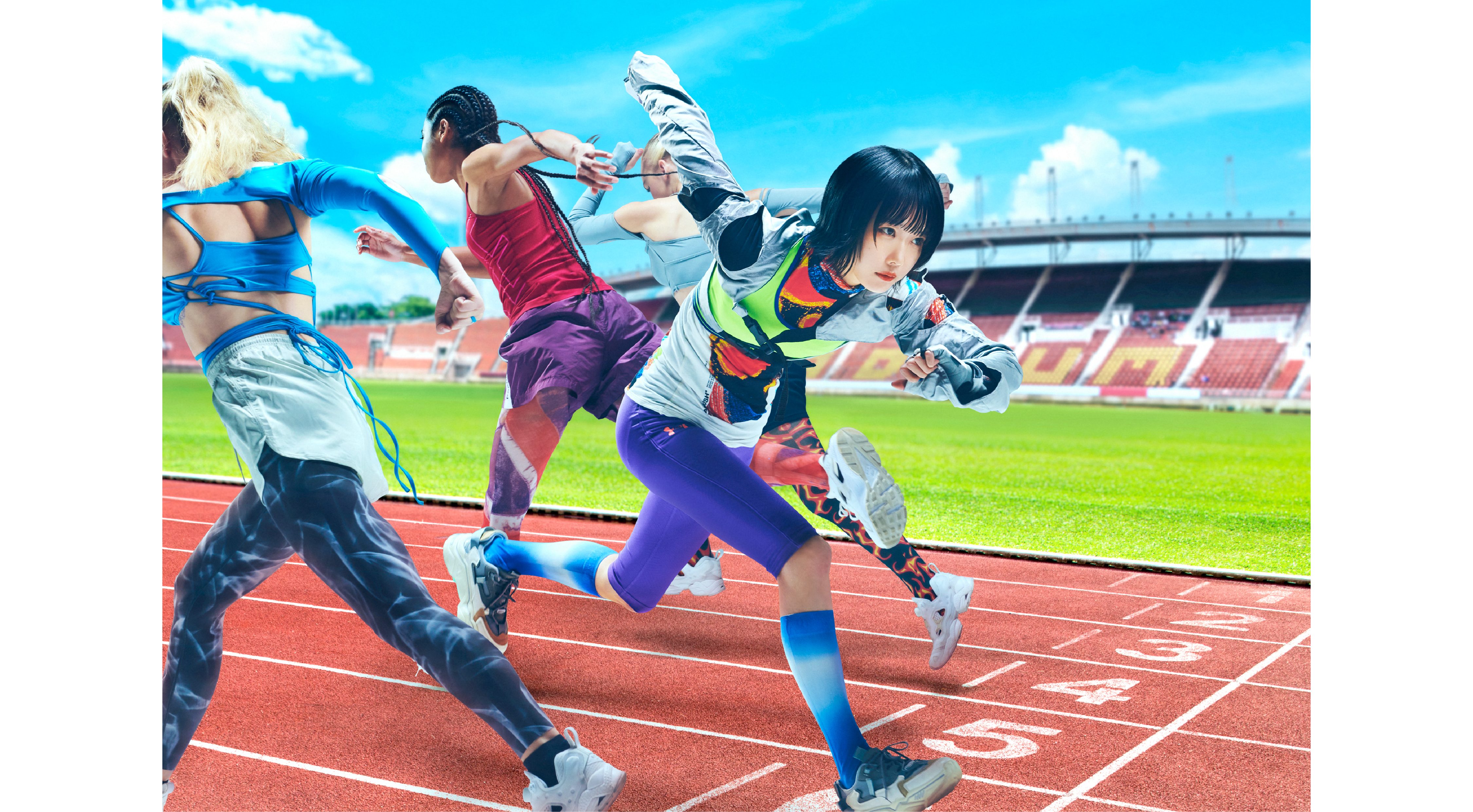 Following the popularity of her track Chu, Tayousei, used as an ending theme for the anime series Chainsaw Man, J-rock star ano released her new track Neetneves on streaming services on December 21, 2022. The new track is being used as the theme song for the MAYHEM GIRLs film. 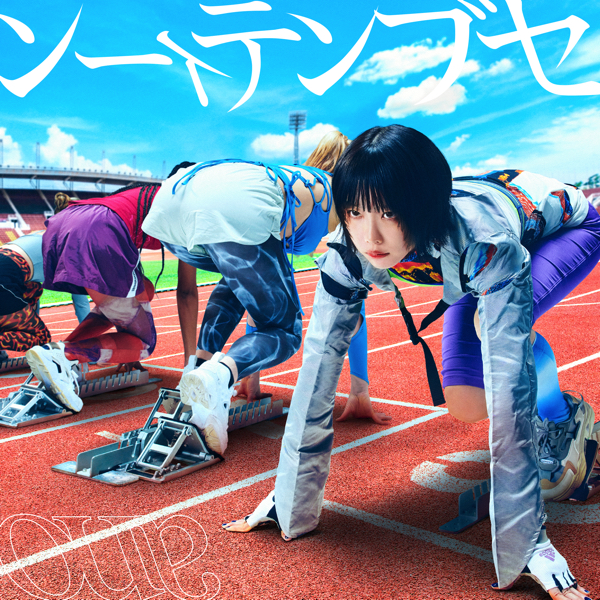 The music video for Neetneves has also been uploaded to YouTube, featuring plenty of chaotic pop visuals. The video was created by Yuichiro Saeki.

Released last month, Chu, Tayousei debuted in the new spot on the Billboard Heatseekers Songs spot. It also charted at #5 on Spotify, #7 on iTunes, #6 on the J-Pop chart, and #16 on Apple Music’s Top Songs. Over 43,000 related TikTok videos have been posted with the total number of views exceeding 100 million. In particular, the dance has been a hot topic on social media.