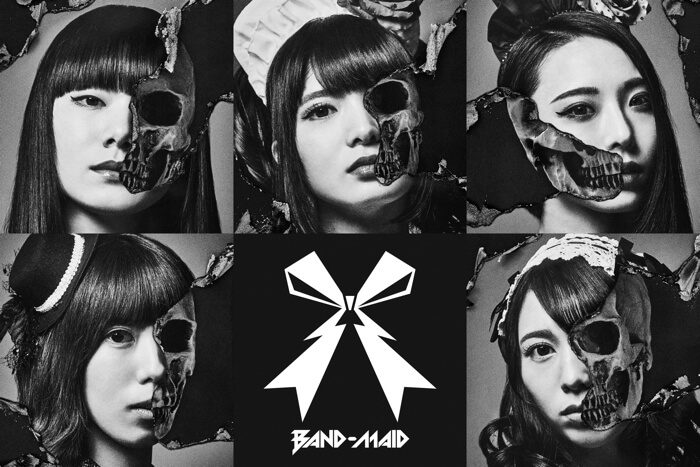 The song Carry on living from BAND-MAID’s forthcoming album World Domination, set to hit shelves on February 14th, will be used as the ending theme for the Chukyo TV ongoing anime series Kuizu Tokiko-san from January 12th.

Kuizu Tokiko-san was created by Katsuki Tanaka, known for working on the roudoku manga Cup no Fuchiko, or “Fuchico on the Cup.” The series airs on Chukyo TV and is also available to watch on Chukyo’s free internet streaming site Chuun, as well as Hulu. 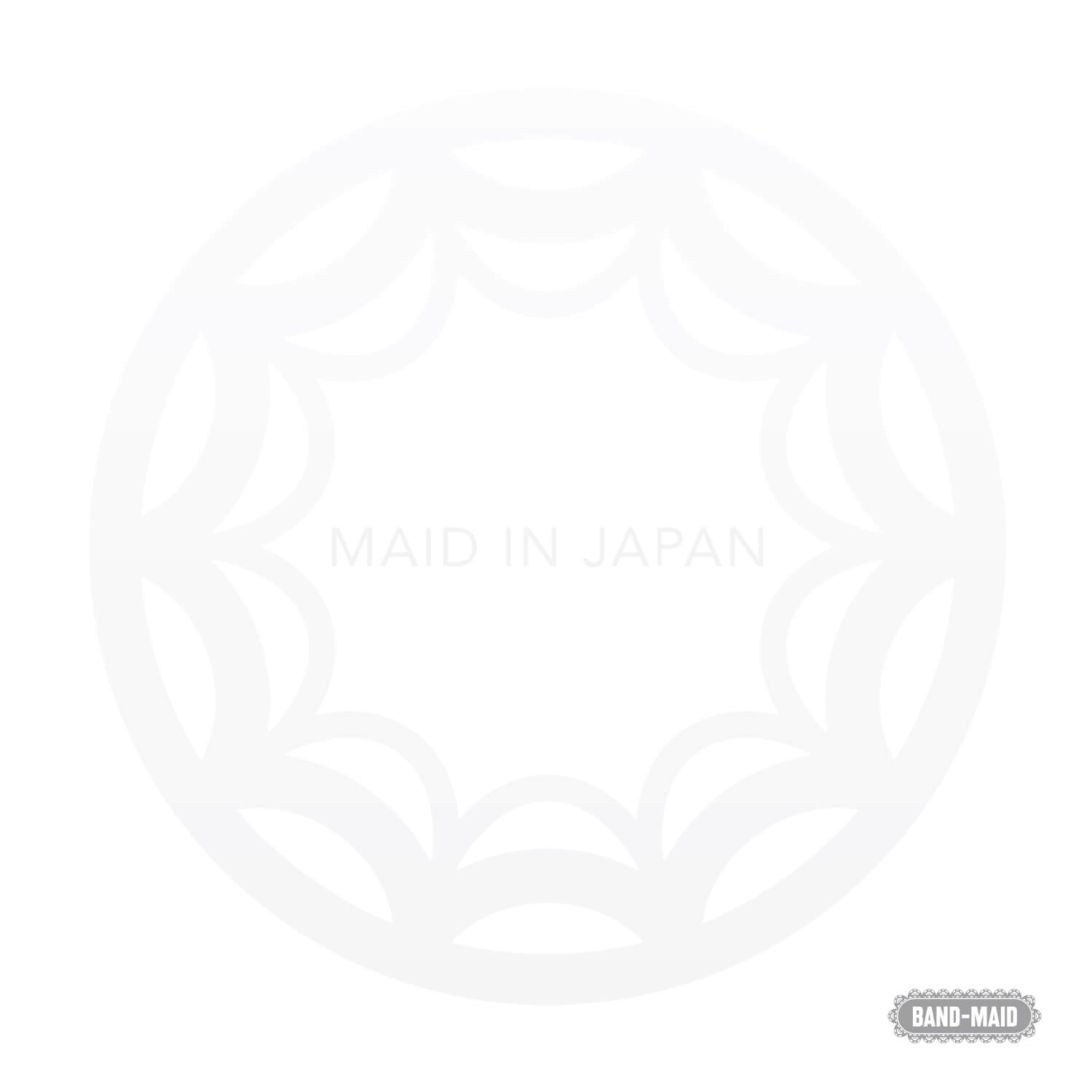 The CD covers for BAND-MAID’s new album World Domination, as well as for the re-release of their debut album Maid in Japan, both set for simultaneous release, have also been unveiled.

With the anticipation of their world conquering second album and return of their first, BAND-MAID are set to dominate into 2018 with a Tokyo, Nagoya and Osaka release tour. We can hope to see much more from them in the months to come. Stay tuned for the latest news.

First Press Limited Edition A + B

5. Knockin’ on your heart