Tokyo Bon—the next “PPAP”—garners 40 million views in the first week! 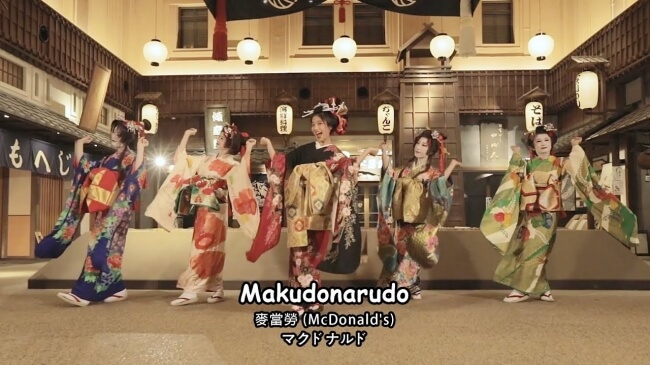 Internationally active Japanese dance master Ukon Takafuji was responsible for the choreography, which takes the traditional dance culture of ‘Bon Odori.’ The music video has blown up online across Asia and is receiving much attention. 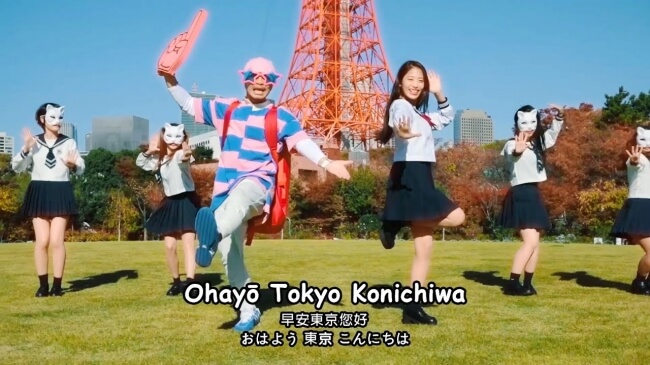 Right now, the original “Tokyo Bon 2020” video and dance version combine to make 9.6 million views (as of January 13th). The views continue to grow at a rapid pace every day.

The video has been seen at a grand total of 40 million times across international video platforms including Facebook, Instagram, Twitter, Weibo, Miaopai, Meipai, Touku, bilibili and more. It has also been picked up by overseas news media in places such as China, Taiwan, Hong Kong and the Philippines.

The video lit a fire in Japan on the popular “Tik Tok” app used by young people where over 5,000 covers have been posted, mostly by young high school girls, amongst which the video is a huge craze.

In the video, Namewee plays the role of a foreign tourist that can’t speak Japanese, together with a cute, Japanglish-speaking Meu Ninomiya who is dressed as a high school girl. The two of them sing together with the oriental music and guide is through various places in Japan.

In the video, Namewee plays the role of a foreign tourist that can’t speak Japanese, together with a cute, Japanglish-speaking Meu Ninomiya who is dressed as a high school girl. The two of them sing together with the oriental music and guide is through various places in Japan.

We are shown aspects of traditional Japanese culture, with the climax taking Namewee to a sumo arena with a giant sumo wrestler who forces him to dance with courtesans, renshiji, ninja and more. The cast is also made up of famous Japanese YouTubers. The video is appropriate in the run up to the 2020 Tokyo Olympics as it takes on the mood of a Japanese festival by incorporating the traditional ‘Bon Odori’ which involves people lining up together in a circle to share happiness through dance. It displays the Japanese spirit of peace and harmony in a humourous fashion.

The lyrics play with nonsense Japanglish words which can be enjoyed by kids and adults alike. The world has expressed how once you listen to it once, it’ll never leave your head, and have even called it Japan’s next legendary piece from Pen-Pineapple-Apple-Pen.

“I respect the cultures of the world. Japanglish is considered very charming and telling by foreigners, so I used them in the lyrics of this song.

“I hope the idea to use Bon Odori, performed by Cool Japan TV, has the world dancing together, creates synergy, and breaks down the boundaries to create love.”

“Tokyo Bon” is taking the world by storm right now, so be sure to check it out if you haven’t yet!

Next » ‘Edo Punk! The Dynamic World of Ukiyo-e’ Released in Japanese and English