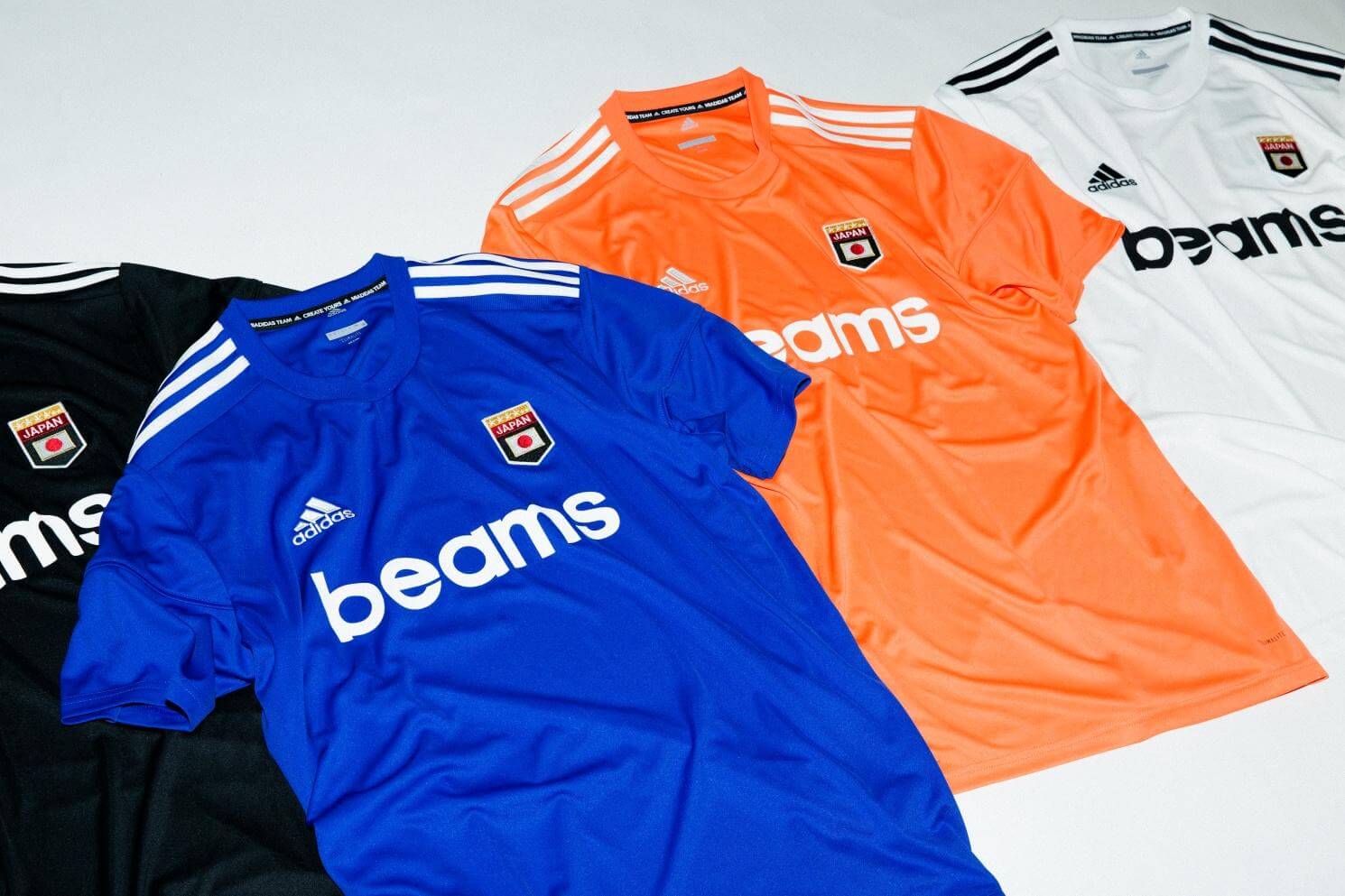 adidas Japan is Japan’s official supplier for football uniforms. To promote the fashion culture of football wear, the company have teamed up with BEAMS to start the adidas Football for BEAMS project. Together, they will sell limited edition products, open pop-up shops and host events. 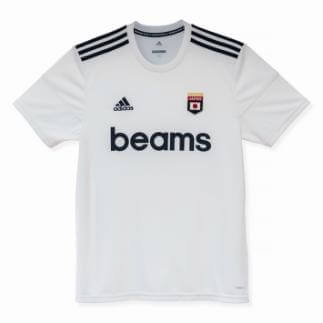 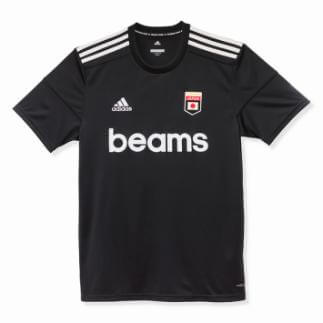 The collaborative uniforms will be sold at select BEAMS stores in white and black. For the design, the name ‘beams’ is written on the back, and on the left breast is an original crest. 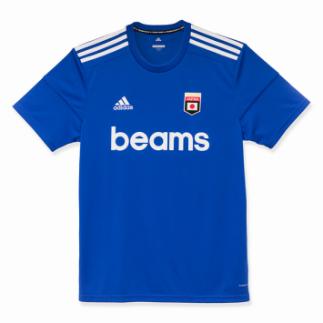 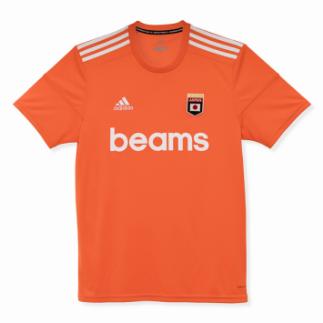 Over at the BEAMS Harajuku pop-up shop they will also offer two limited edition colours―blue and orange―making a total of four colours for sale.

Additionally, from June 14 to 28, another pop-up shop will open at BEAMS Harajuku which takes inspiration from football locker rooms. 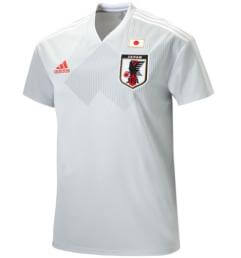 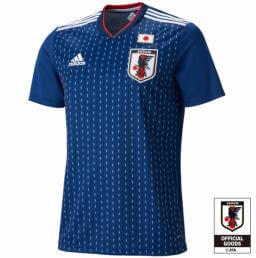 This pop-up shop combines football wear with street fashion. In addition to the BEAMS special uniform limited edition colours, they will also sell other uniforms representing Japanese soccer, as well as replica uniforms of each country. Look forward to the latest street footwear from adidas Football too.

To commemorate this project, a one-night-only football event will take place at the BEAMS Harajuku pop-up shop to bring excitement to football in Japan. Full details will be officially announced at a later date.

Get involved with the adidas and BEAMS collaborative project for this year’s World Cup!